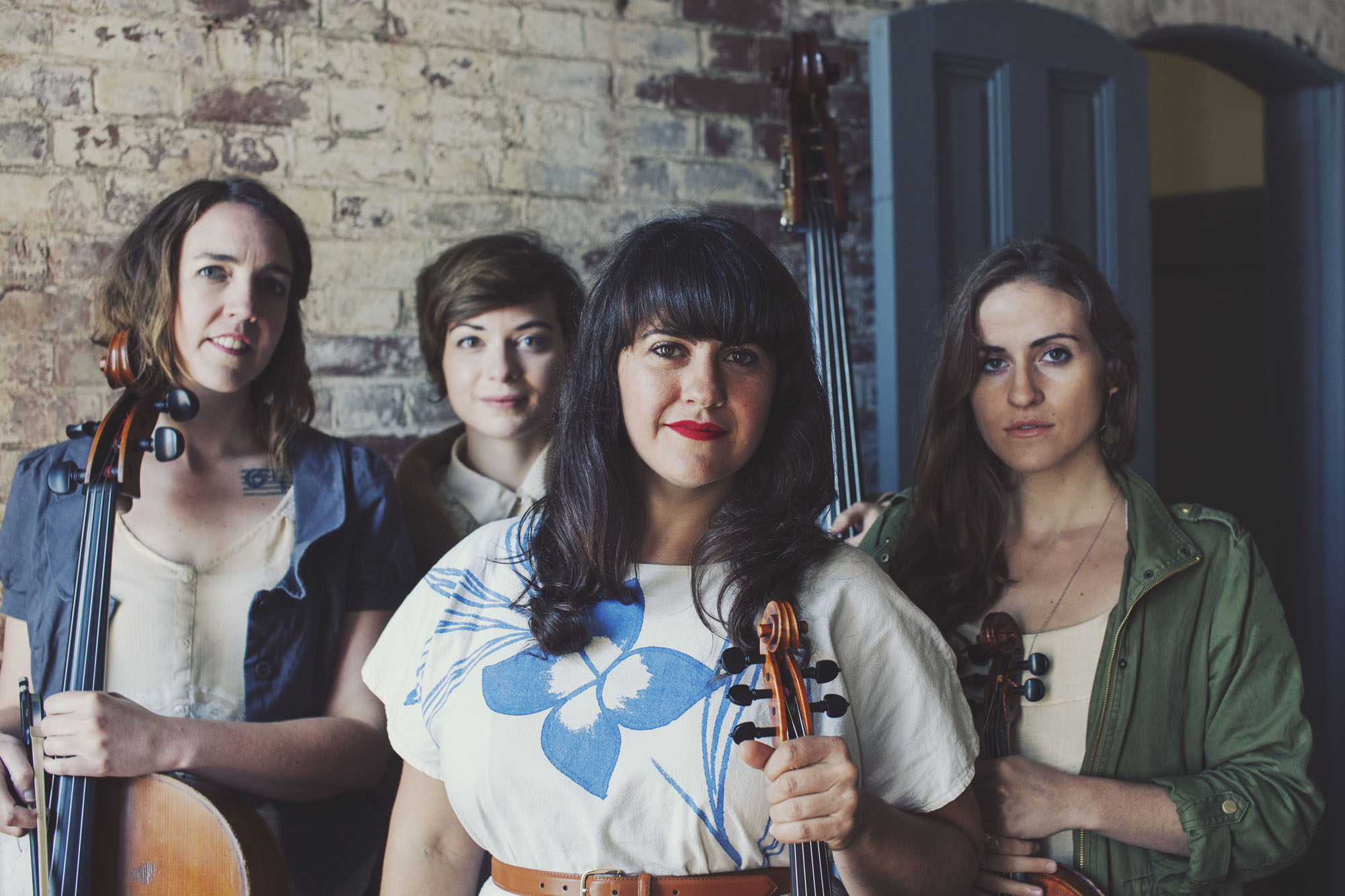 Not surprisingly, this moment took place when I was playing for Pete Seeger’s 90th birthday at Madison Square Garden. I was playing on a song called “Dear Mr. President” sung by Michael Franti and Patterson Hood. As you can imagine, there was an immense crew making sure the entire night went off without a hitch. They came to get me in my dressing room. I felt good and relaxed. They walked me down the long maze of hallways to wait for my entrance on the stairs. When they said, “go,” I started to walk up the stairs and peed the tiniest bit in my own pants. Apparently, I was more nervous than I thought.

It wasn’t so much about realizing that I wanted to be a musician, as much as it was about learning that being a musician was possible. I was a 16-year-old fiddler in the front row of fiddle class, when I saw a female fiddler in a position of power for the first time. That was Catriona Macdonald, Shetland fiddler. The moment of realizing that a life in music was possible for a woman was huge for me. We recently made a music video showcasing about 65 other female, female-identifying, and femme musicians. I hope this video gives many young women the encouragement to follow their dreams.

Water is big for me. Looking out over it, putting my feet in it, or submerging myself in it. If someone dares me to jump in, I rarely resist. Water brings me back to center and manages to weasel its way into more than half of the songs on California Calling.