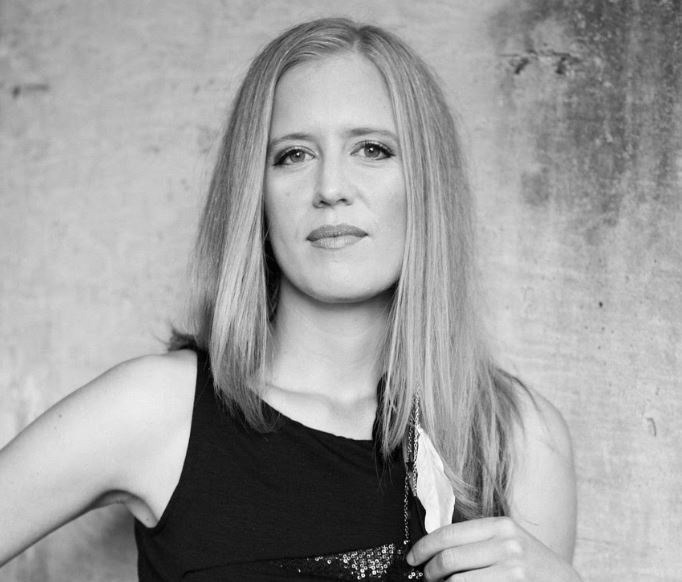 My parents tell me it was in Montessori preschool when I was on stage for the first time, holding a mic and singing “Skidamarink a Doo” for an audience. It is true I have always loved to sing and play since childhood. But there were a couple other formative moments: one was in Bolivia at age 17 when I was a volunteer for the summer in a small village and I couldn’t speak Spanish very well. It really bothered me that I couldn’t connect with my host family and friends through conversation, but as soon as I picked up a guitar and started singing, people began sharing their musical traditions with me. Suddenly, through music, we had a way to communicate and exchange emotions and it was really deep. The other was a year later when I spent the summer hitchhiking through Ireland with my fiddle and a backpack, hopping from one music festival to the next and immersing myself in traditional Irish music. I think that must have been one of the best summers of my life!

I actually met John Lennon in a dream once. That happens with all my favorite artists—they come to me in dreams and I wake up transformed. It is mostly just amazing to be seen and heard by people you admire. With John, we had a nice chat and then got right into the music. He was singing and playing guitar and I was following along, harmonising with him and just loving every second of it. I wouldn’t have any agenda really, other than being present and open. There is some kind of transmission that happens and this is the most powerful and subtle kind of affirmation. I’d want to sing something for him as an offering. If it happened tomorrow I would sing him my homeland hymn, “The Sleeping Lady’s Daughter.”

If I were to describe visually my goal as an artist it would be this: to embrace the darkness and be that shaft of light cutting through, like dark storm clouds over the sea pierced by a fist of sun rays that spill out upon the angry waters to calm them, even if just for moments. Or to be like the light at sunset, reflecting fine pigment on fragmented clouds just before darkness swallows the day. Darkness is omnipresent and I burn to shine. Soothing, lighting, healing, making whole again.

One of my favorite things about living in Italy (my home for the last 3 years) is that the entire culture is focused around food. Being a huge foodie myself, I am pretty much living my dream! It would be unheard of to do anything here – i.e. play a concert, attend a concert, go for drinks at a bar – without fresh, delicious, regional Italian food being part of the experience. As for a fantasy pairing of music and a meal outside of Italy, I’d be pretty stoked for a Ray Charles show accompanied by seafood creole gumbo and mint juleps on a balmy, summer evening.

I love the cultural exchange that happens when I tour and the good-hearted people I meet all over the world. For example, I am currently touring Held in the Arms around Europe and I recently played a ‘secret’ acoustic concert in a small chapel built in the year 1402 in a small town in the region of Puglia, Southern Italy. It was organised by a local community association that loves music so it was an intimate audience of their members. They gave me the most wonderful introduction, made me feel like a guest of honor and then they gave me a beautiful bouquet of flowers at the end of the show. That hasn’t happened for years! I was really touched by their humble generosity and their gracious hospitality. I’ve learned that if you make even the smallest effort to learn about other cultures and traditions, people really open their hearts and homes to you.