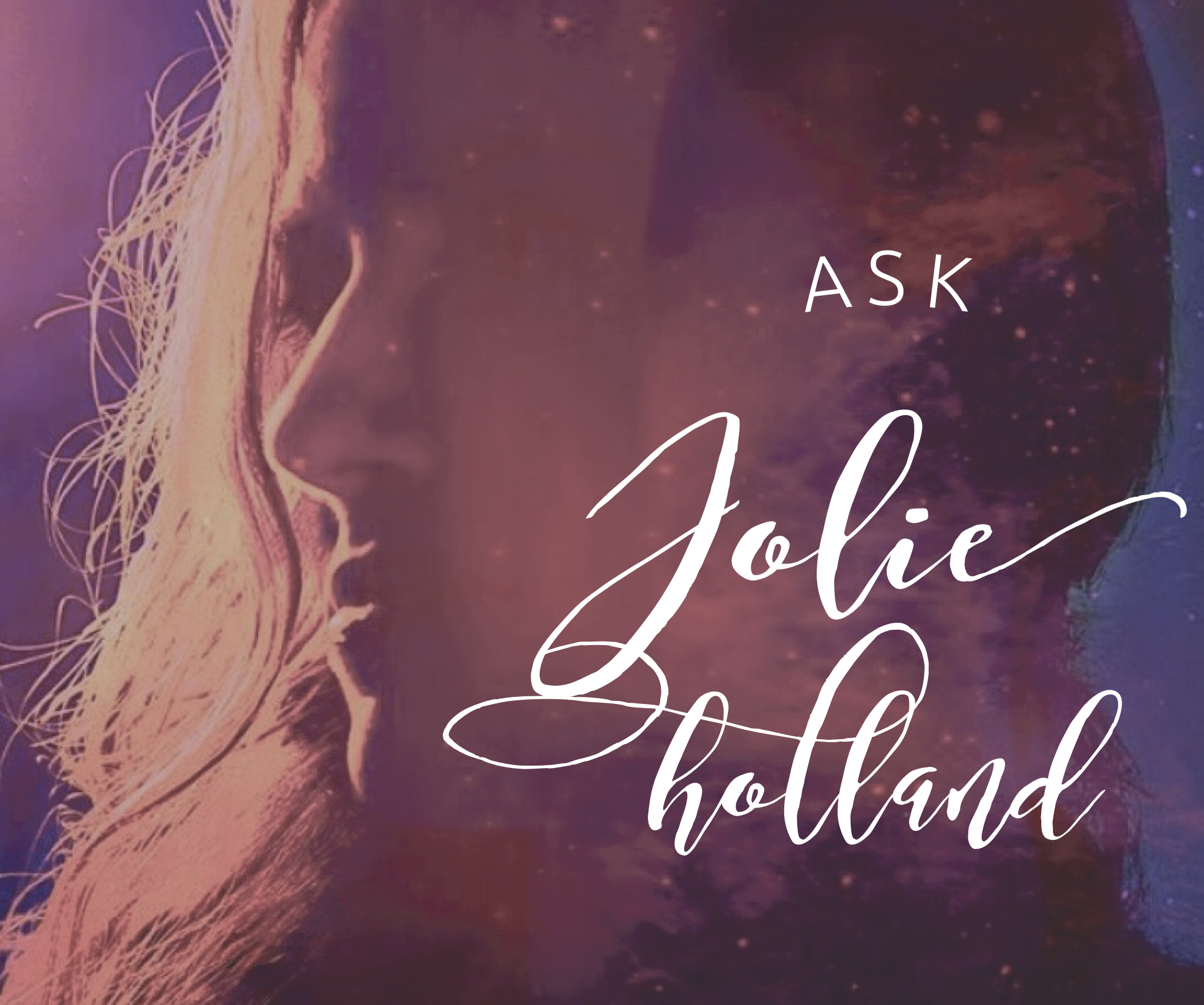 I have a question I’d like to ask for your advice column: I am a female musician who is surprised by the number of negative voices coming at me as I turn 40 because I don’t feel diminished. When asked or interviewed about my art, the first inquiry anyone leads with is some variation of “How could you possibly still think you are relevant?”

I, and my music, are improving with age, like most people and things do. But now my work is suffering because I am failing to ignore these outside voices telling me I am now irrelevant. I would like to ask you for advice on making music and art. I never wanted to trade on youth or sex. But now I feel like I’m screaming into the void. Thank you for your work, and for reading this.

I am so appalled. I am so embarrassed on behalf of humanity for this nonsense you have endured.

You have to cleave to the source of your creativity. Your work is important, no matter what these fools say.

My first thought is that these people are projecting their fears onto you. One way you could respond is to ask them if they think they will be obsolete by the time they turn 40. We’re part of a culture where white men are generally perceived as “the norm.” Journalists will rarely mention the gender or race of musicians if the band they’re writing about is composed of white men.

The president of my old record company talked about how hard it is for Black rock groups to make it. The culture is so racist that Black bands don’t tend to thrive outside of Black-dominated genres. He was saying it’s not just that record labels don’t know how to market them; the general public doesn’t know how to receive them, either. Kyp Malone of TV on the Radio once told me about an embarrassing white fan who was raving at the (mostly Black) band, “Y’all really bring the funk!” TV on the Radio is not a funk band by any stretch of the imagination.

Performers who are not white men end up doing a lot of emotional work, a lot of convolution in reaction to the fantasies of the dominant culture.

Grimes doesn’t work with engineers because she knows that, if she were to hire someone, the press would attribute all her production work to them. I don’t think she’s being paranoid.
Björk talks about how she hired a male artist to contribute to some of the beats on one record, and then the press stated that this man had produced, or done, all the beats. He had done some tiny percentage of the percussion on the album, and the rest was Björk’s work.

I have done production on all my albums, and I was the main producer on Springtime Can Kill You. I walked in the door with a male friend, and the house engineer presumed that my friend was the producer. These kinds of indignities are constant and on-going for every single female artist I know.

White male performers have a much broader cultural leeway to define themselves than other performers. Just because you’re a female musician doesn’t mean that you’re a dancer. You don’t have to be a sequined diva. Not every woman who plays music has the desire to present themselves as “ageless” like Madonna, Dolly Parton, and Mariah Carey.

I admire Freakwater for their unapologetic brilliance as songwriters, for their wildly moving sound. And, I gotta admit, I love how they’re not all dolled up to hell. I admire the forthrightness with which Marianne Faithful, Buffy Sainte-Marie, and Patti Smith are foregoing plastic surgery. I wish it weren’t so rare to see our icons age naturally.

Obviously, a lot of people are sincerely confused by stereotypes — these journalists included.

A wonderful friend of mine shot the last video I released, “Waiting for the Sun,” and he asked me, mid-shoot, if I’d written the song. What he meant was that it sounded so “classic” that he assumed it might be a cover. I have to see that it’s the sexism inherent in our culture that led him to wonder if someone else had written the song. People have been asking me if my songs are covers ever since I started playing. If I can contextualize the question as a symptom of our culture’s sexism, then I don’t get my feelings hurt, and I can see my friend for who he is. I know that he works with very talented, famous, high-achieving women, and even he is not immune to an assumption that could be seen as sexist.

We’re suffering through sexism, racism, and ageism. We can do the work of naming the wrongs and working collectively to right them. And, at the end of the day, if we bear the brunt of ignorance, the only way to make it through unscathed is to just keep being as big-hearted, as real, as brilliant as we really are.

Over the span of her career, Jolie Holland has knotted together a century of American song in jazz, blues, folk, soul, and rock ‘n’ roll. A founding member of the Be Good Tanyas, Holland has released a half-dozen critically lauded albums of her own material over the last 12 years. She recently rejoined forces with Samantha Parton — her former Be Good Tanyas bandmate — for a new duo project simply called Jolie Holland and Samantha Parton. Holland currently resides in Los Angeles.