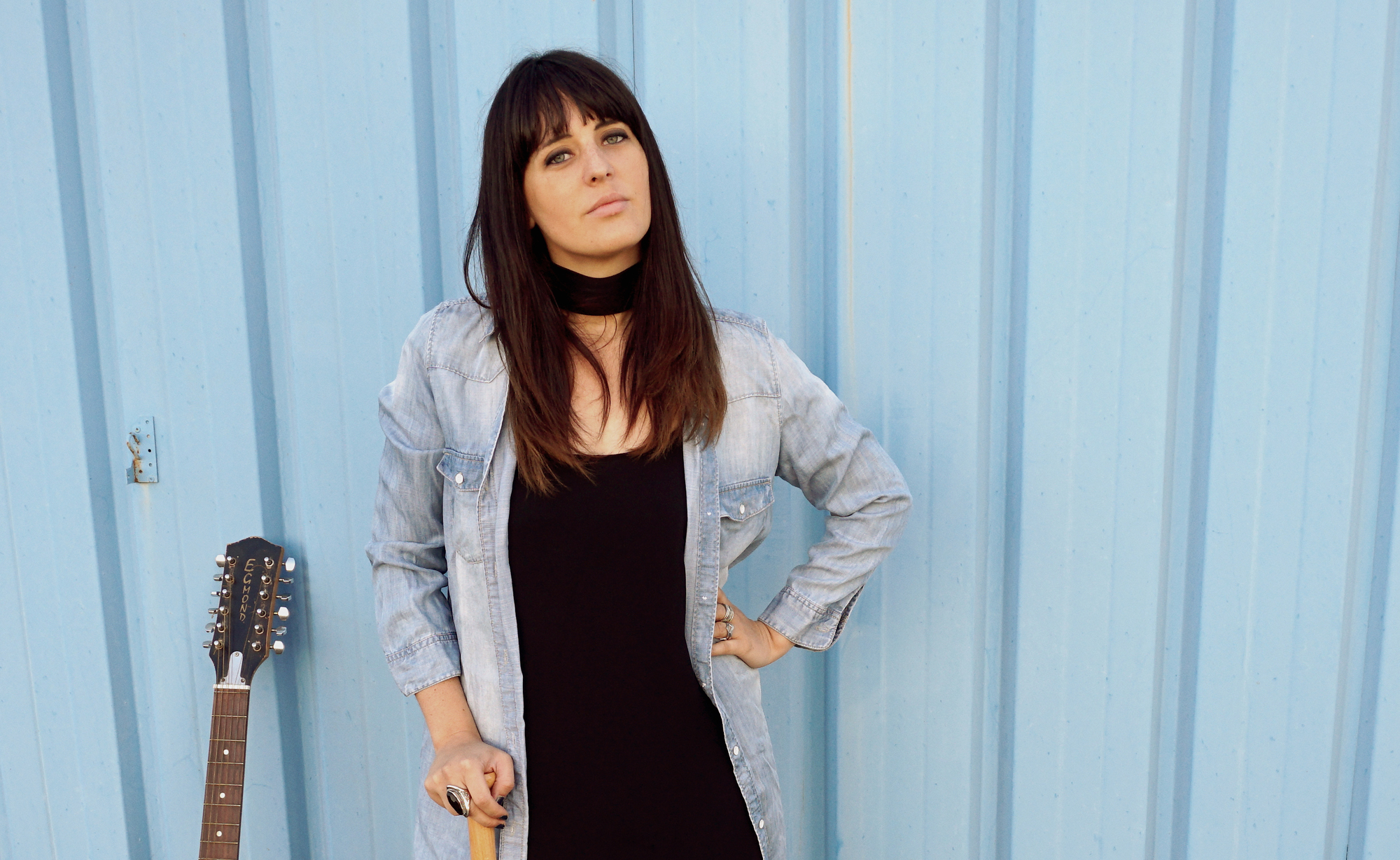 Tough choice between Merle and Dolly. I guess I’d go for Dolly because such a moment would surely get me high on a crazy good mood for about a month. I would humbly ask for two pieces of advice: one from Dolly, the songwriter, and one from Dolly, the businesswoman. I’d also thank her for both her badass career and the incredible fun I had at Dollywood last Christmas.

Work in the best interest of the songs and nothing else. If it does not serve the songs, it ain’t worth doing.

Literature plays a big part. When I write a song, I always start with an idea, concept, or actual plot. Rarely with a melody or rhythm. Storytelling in the form of books, tales, or poetry is the brainier sister of songwriting. A couple of songs I’ve released are entirely based on literary influences and many are just sprinkled with more subtle references. “On the Doorstep” is feeding off Lovecraft’s writing in every single line and was inspired by at least 10 of his short novels. “She” was born from my obsession with fairy tales — the original, darker, and often Eastern versions of the stories we (think we) know so well.

It’s fair to say I’ve traveled a lot and for longer periods of time. At the end of the day, whether in Nashville, Hanoi, or Berlin, you just see the same people with similar-ish struggles. The scenery changes — that’s all. The scale of the problems, too. But not their essence.

It’s probably this universality, this pain that we share, that allows music and arts to create such amazing connections that cross languages and borders. When you travel intensively, you also realize that idiots come in all sizes and languages; therefore, any generalization about a nationality or culture is not only morally wrong, it’s literally not true. People are people. Fact. And the touching part, for me, is to see that most just do the best they can. Even when that ain’t much.