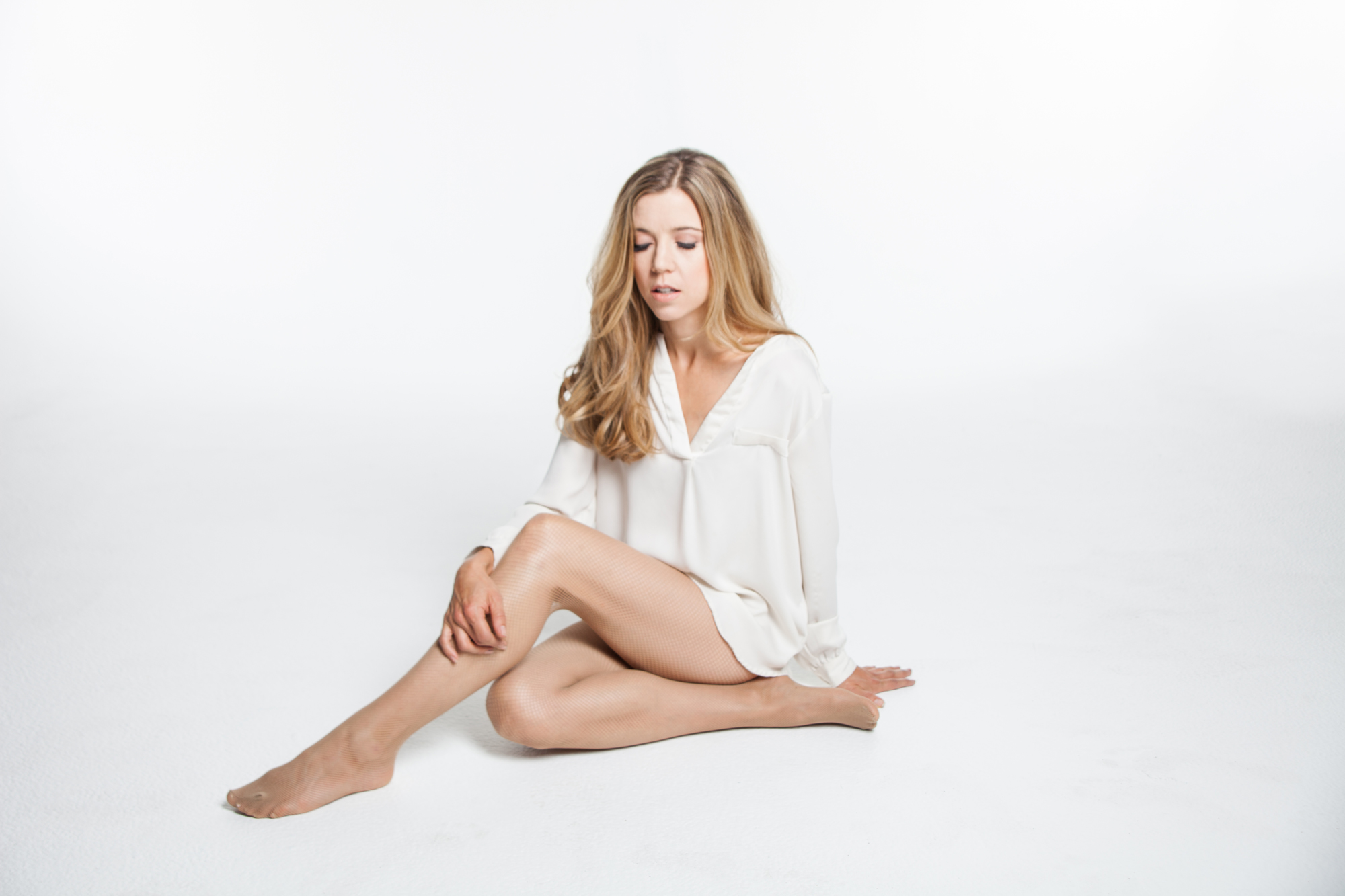 Artist: Sarah Morris
Hometown: Minneapolis, MN
Latest Album: Hearts in Need of Repair
Personal Nicknames: Hmm. I’m called “mama” most of the time. But over the years, I’ve also been called Mo, Sarita, Little Sarah, and She’s-so-small. The last three are from when I waited tables back in the day and they were all to highlight the fact that I was the shortest of the servers named Sarah/Sara.

Recently, I had my album release show, and five of my favorite Minneapolis-area singer/songwriters got up on stage with me and formed a mini-choir for my song “On a Stone.” The audience was all-in, the band was all-in, and these beautiful voices were singing with me — it happened to be my birthday that night, and it felt like the perfect gift.

Well, I’d pick Dolly, and I’m sure the first five minutes would be me smiling, stammering out “I love you,” if I could even get that far. I’d be so nervous, but then she would say something disarming that would make me laugh, and I would hopefully make sure to say “Thank you for writing such beautiful songs and sharing your voice with the world.”

I always paint my nails the same color — Essie’s Smokin’ Hot — and I (almost) always have Maker’s Mark. Sometimes I play shows that aren’t bourbon-appropriate, and I’m mindful of that.

Ooh — I do a LOT of my songwriting on walks/runs through my neighborhood and a few surrounding parks. I spend a lot of time looking at that space where the trees meet the sky, especially in the winter. I’m a real sucker for bare trees against an open blue sky. I sing about the sky maybe too much. Also, on my new album, trees, stones, waves, water all come up a few times.

That’s a real thing. I write a lot of “I” songs where I just tell my story — or at least my story in that moment — but there are bits of me stuffed into every song. Also, I’ve written songs that are messages to myself — like my song “Confetti,” which is essentially my personal reminder to be kind, then be kinder still (to yourself and others). And also stop burying your head in your phone. I have a problem with checking my phone wayyyyyy too much. So, when I wrote the line, “There’s a chill from the people rushing by, every set of eyes glued to some phone,” I was really saying, “SARAH! Your kids see the top of your head too often! Show them your face and your eyes!”