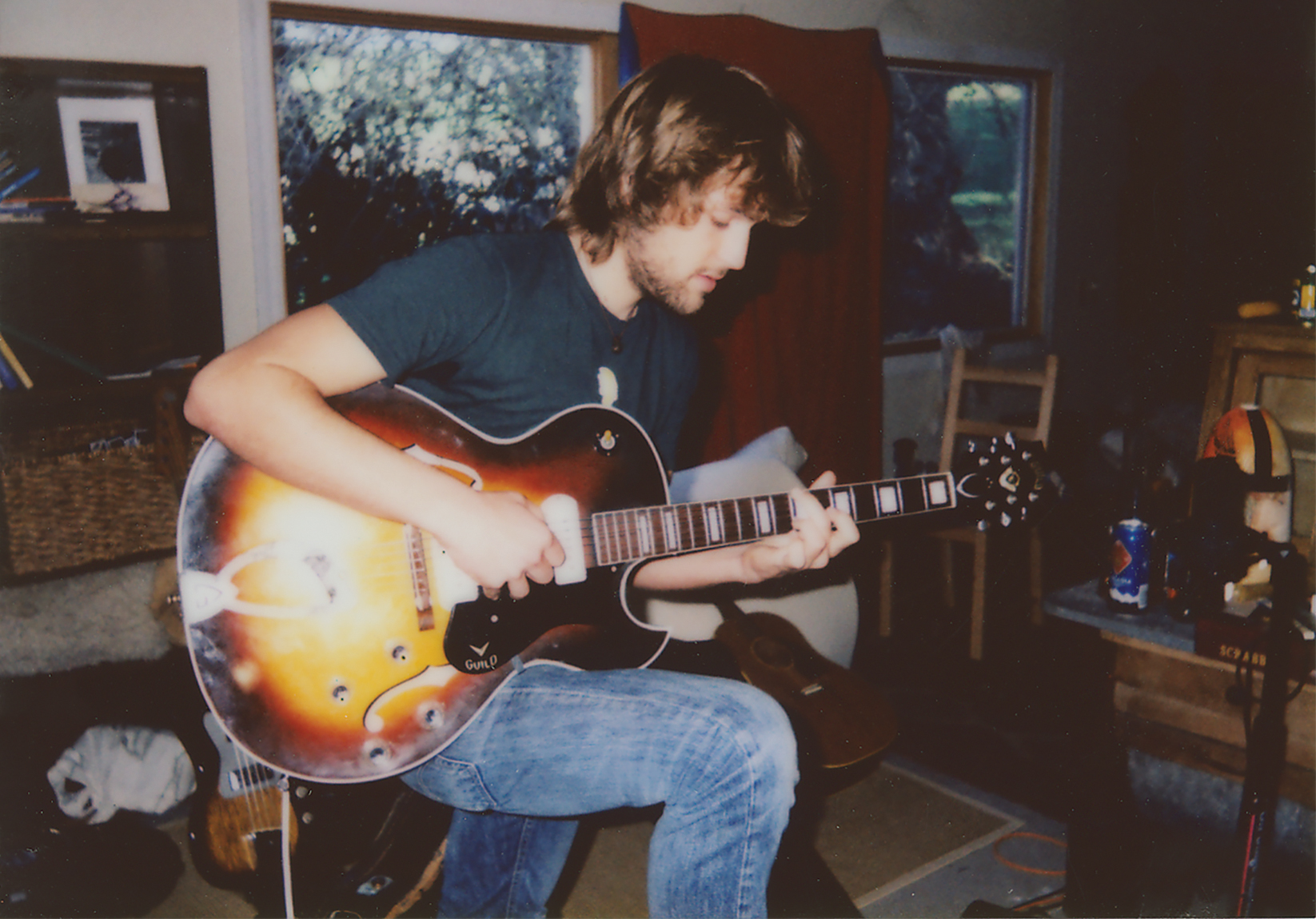 Neil Young has always been on the top of my list. I started playing guitar in fifth grade when my dad used to play the album Rust Never Sleeps. The first riff I learned was “My My, Hey Hey,” and the song “Thrasher” is one of my favorites.

Playing at the Fillmore with my band Steep Ravine was electrifying. The room sounds amazing, and you get taken up a few stories on a big fork lift from an alleyway to the stage. I was thinking of all the legends who have been carried up on that lift.

I love the pairing of music and film. Ennio Morricone and Gustavo Santaolalla are some of my favorite film composers I’ve heard. Morricone’s music is so evocative and eccentric, I get the sense that there’s a wild man behind it all. I especially love the electric guitar motifs and all of the unexpected soundscapes he throws in. Of course it’s as famous as it gets, but nothing beats that final scene in The Good, the Bad and the Ugly.

Santaolalla writes these gorgeous, hypnotic instrumental pieces. I heard his score in The Motorcycle Diaries, and then found his album Ronrocco, which is stunningly beautiful. A surf film called The Seedling by Thomas Campbell blew me away when I was younger. He used a 16mm camera to capture this really haunting footage of longboard surfing, paired with some great instrumental music. I’ve been working on several music videos for my new album using a Canon Super 8 camera, and I have to credit The Seedling for inspiring me to shoot with film. Not being able to see what I’ve filmed until I get the reel processed is exciting and adds an element of restraint and wonder to the whole thing, even though it is a bit of a hassle.

Fried eggs on toast with avocado and hot sauce and big cup of coffee, while listening to Hi Fi Snock Uptown by Michael Hurley. This was a typical breakfast at my place for some time, and I eventually found out that the record was recorded just a stones throw away from where I live! Literally down the road.

Water has a big impact on my work. I like to film it or just watch it. The way light hits it and the way it moves can always take me out of my head a bit and offer some ancient wisdom.