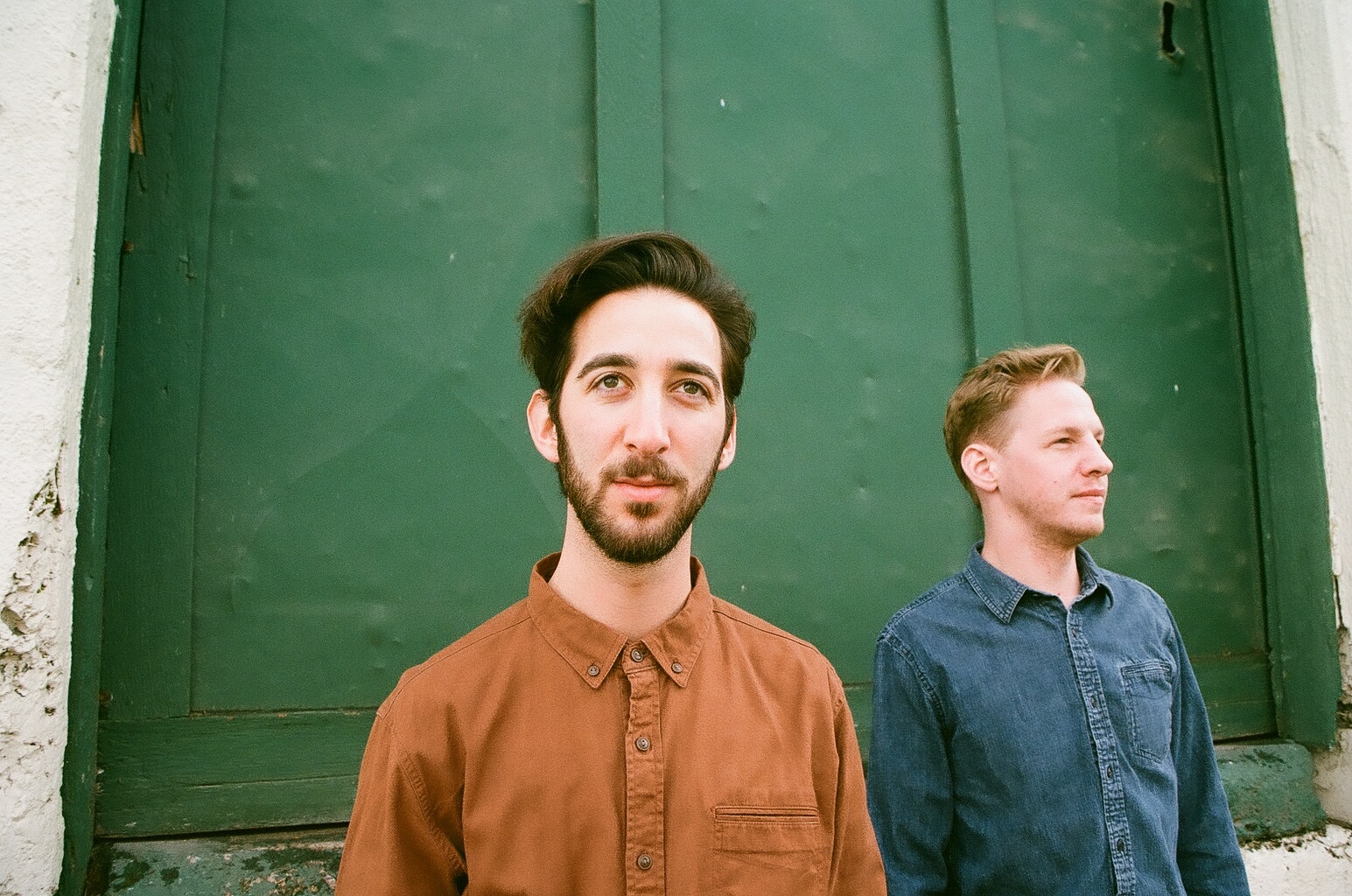 What was the first moment you knew that you wanted to be a musician?

I was living with my girlfriend in Dresden, Germany, in winter. I was 19 years old and was addicted to writing songs. I hardly knew anyone there and couldn’t really speak much of the language. The isolation I experienced was really profound. It provided me with a very rare opportunity to consider what I wanted out of life. I made the decision then to put all my efforts into songs.

I tend to do this in most of my songs; however I don’t consider it hiding. I write about my own personal experiences and others around me, but at the same time I want the listener to be able to relate to the songs and stories in their own unique way. I’ve used “you” instead of “me” in an attempt to bridge that gap in the hopes that the song feels as if it could be about anyone. In all honesty, what the songs means to me doesn’t matter that much. I’m more interested in what it means to someone else.

We were performing at The Deer Lodge in Ojai, California. I guess word had gotten around about our music and when we arrived the place was packed. People were singing along to the songs and it was one of those first ‘wow’ moments we experienced as a band. Great fun and we made a lot of new friends.

This is such a toughie. I pull from a myriad of influences, but I think the artist that has had the biggest impact on me is Jackson Browne. As a child his music was always playing in my home and subconsciously it laid the foundation for my appreciation of songwriting. His work is timeless. It will be just as relevant in a hundred years from now as it was when he first wrote it. When I heard that he wrote the song “These Days” at age 16 it set the bar for me.

What is your dream pairing of a meal and a musician?

Mexican food paired with the Mariachi radio station in a hole in the wall restaurant and I am a happy camper. Bring on the horns.