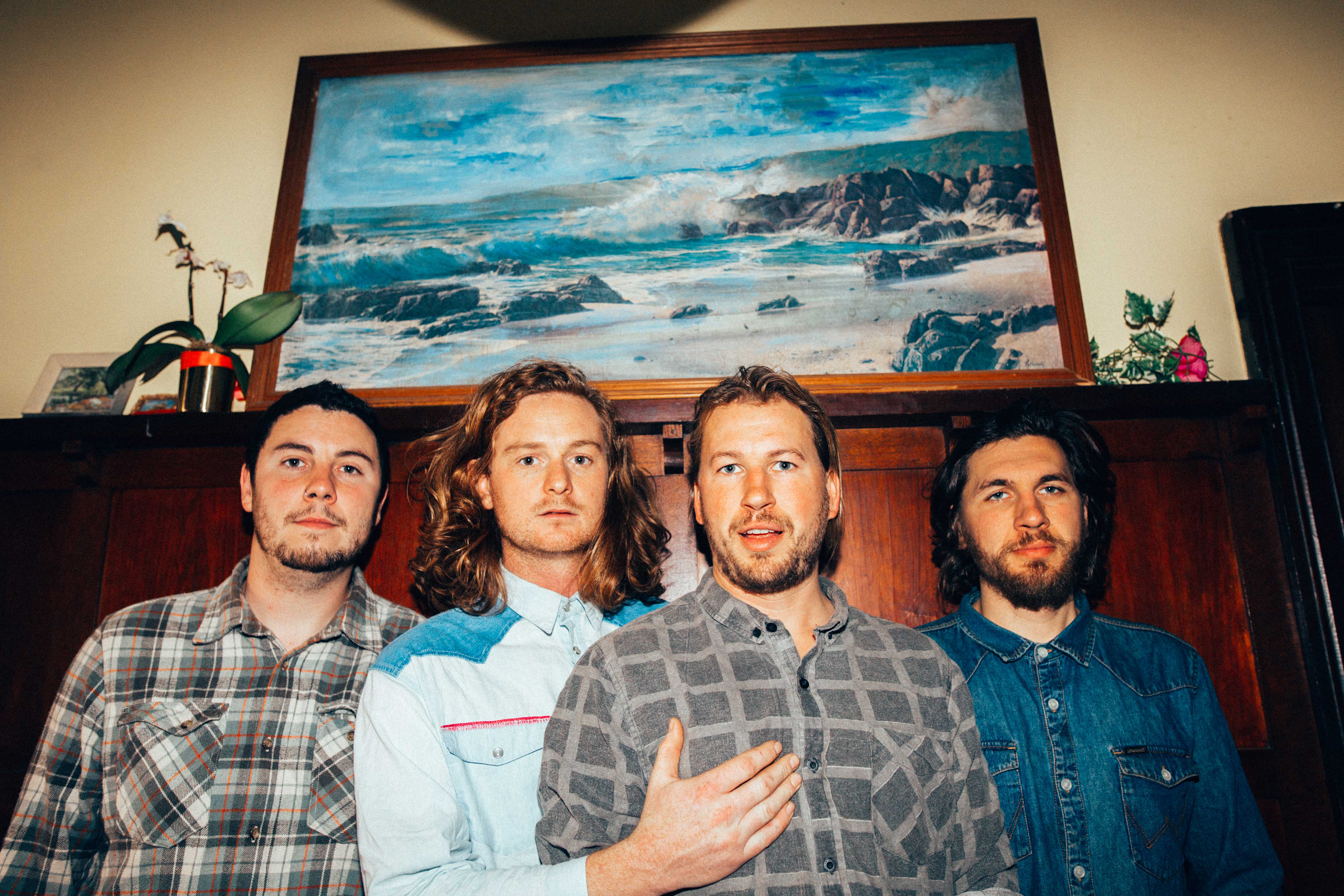 I’ve gone through a lot of stages that different artists have influenced me more, but I would have to say B.B King has always been there, and I’ve always come back to his work.

I feel there are two elements to great music — the song and the soul behind it. The marriage of the two really is something special. For example, take the Beatles song “With a Little Help trom My Friends” and give it to Joe Cocker … say no more. B.B does this with ease in his music — simple, but great songs played in just the right way with so much soul behind it.

Well, firstly, I saw a Jimi Hendrix DVD, and I was sold then. But also, I think growing up around St. Andrews pub (near where we grew up) got me very interested. Seeing working musicians come through every weekend showed me that it was possible if I worked at it.

When we are recording, I usually get to the studio early, before the band arrives, so I can get the tape machine warmed up and aligned. It takes the length of a record to get it ready, so I choose one for the morning to also align my head and ears. Most commonly Traffic or Neil Young’s Harvest.

We have our studio upstream of Melbourne on the Yarra River in a beautiful town called Warrandyte. This is where we all grew up, among the trees, swimming and jamming by the river. It is a very refreshing place to write music and share song ideas. There seems to be a lot of musos making music out there. Must be something in the water, or just a great space to make music. Whatever it is, we feel at home there.

What’s the weirdest, hardest, nerdiest, or other superlative thing about songwriting that most non-writers wouldn’t know?

The strangest thing about songs for me is, where do they come from? I imagine them to be something that is always floating around us like microscopic dust. Learning to write a song is like trying to catch them all and fitting them together like a puzzle. Once you’ve completed one puzzle, you don’t know how you are going to find the next one … but they always seem to find you. You just have to be open to finding them or letting them find you.