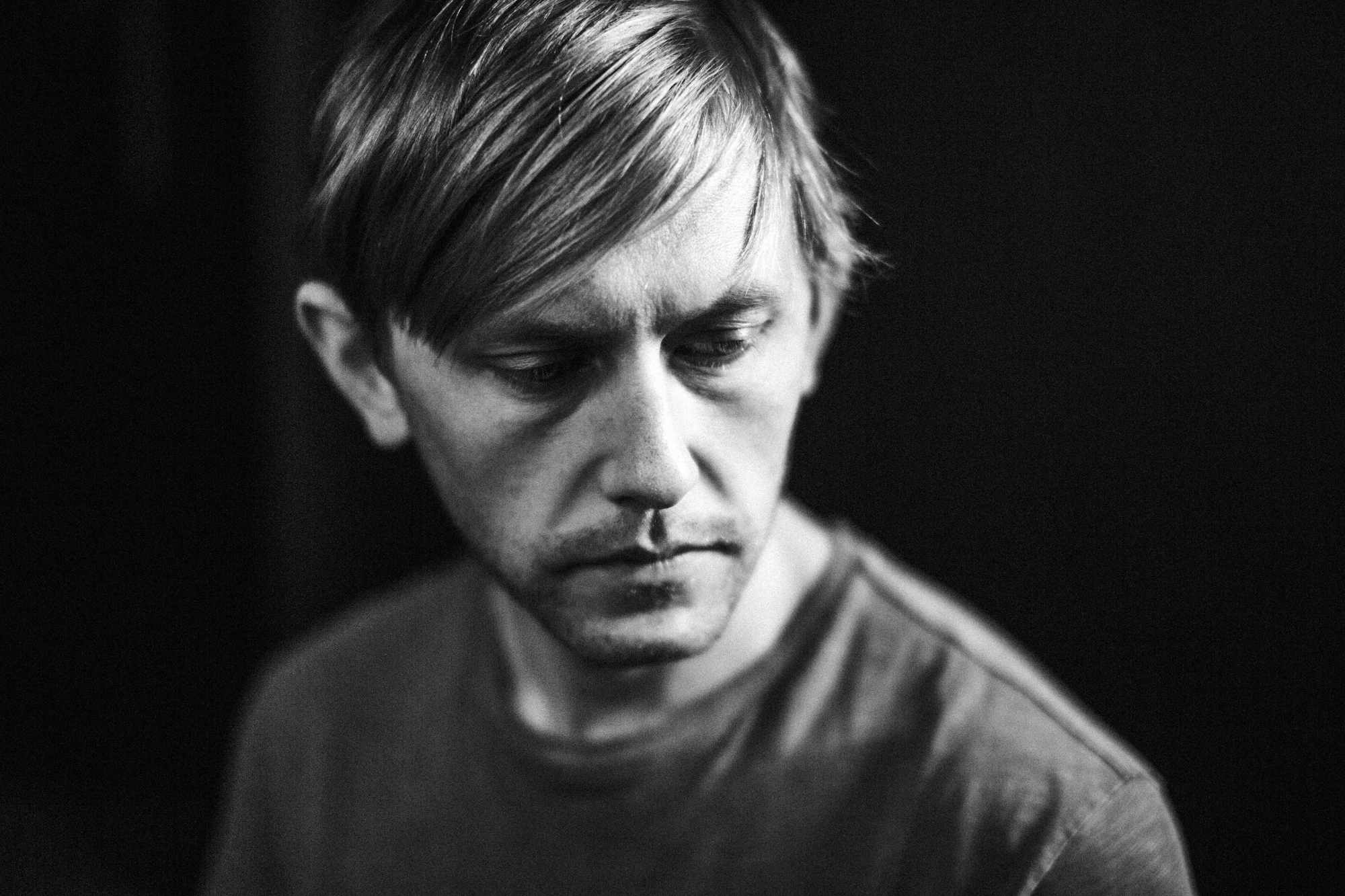 It’s almost impossible to pick a single artist that stands above the rest as all the influences swirl around my brain like some amalgam of swirling colors and sound that I draw from involuntarily and without knowing the source. But, if I were forced to answer the question: Neil Young. He’s been a source of inspiration to me for so many years and has taken so many forms — his melodic instincts, his raw commitment to always trying new shit, his unapologetic pride in what he is currently doing. I met him years ago, and we smoked a joint together after a show I played with his ex-wife, Pegi, in Redwood City, California. In person, his spirit matched the quality of his work in a way that I will never forget.

Again, picking one singular moment is not really possible. My feet to the flames: When my old band, Port O’Brien, was on tour in Australia, we were playing the Laneway Festival and invited the crowd on stage for the last song “I Woke Up Today.” In hindsight, it was a ridiculously stupid idea, as so many people came up that the stage nearly collapsed, someone stole my acoustic guitar, and we almost got kicked off the festival tour. But during the song, I just remember being surrounded by that mess of people screaming along the lyrics, and jumping, and thought that was essentially the apex of performing.

In my dream, John Lennon and I would smoke a joint and listen to all my favorite records that came out after he died, and he would tell me what he thinks about them. I’ve always wondered what he would think of Lil Wayne’s Tha Carter III and Nirvana’s In Utero.

Coffee is an important ritual. There’s nothing better than a cup of good, clean Four Barrel black coffee from my Chemex. I’m constantly brewing and serving to the band and crew in the studio. It’s the one thing in my life that is both meditative and stimulating at the same time.

The sea has been at the center of my entire life. Having spent years up on Kodiak Island in Alaska working on my father’s commercial fishing boat, the sea has become a powerful force of centering for me. I wouldn’t say nature directly impacts my work, but it’s incredibly important for my general well-being which, of course, is related to my productivity.