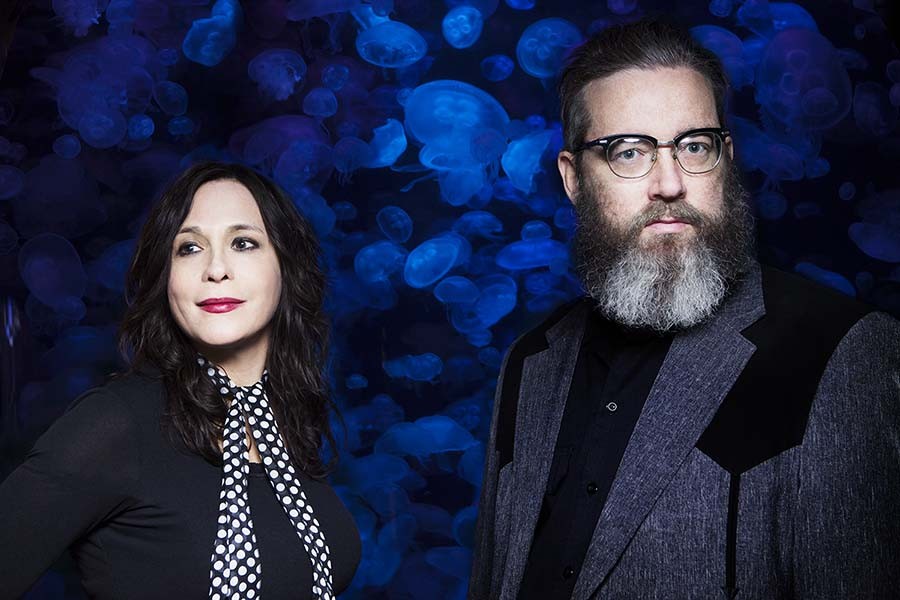 There are few things better than binge-watching a good TV show. With cooler weather approaching, especially, it's the perfect time of year to grab sweatpants, blankets, and your rolodex of delivery joints and plop down on the couch never to be seen or heard from by the outside world again. If there's anything that could make Netflix and chill a little more of a thrill, though, it's discovering new music while your eyes glaze over. That's why we've rounded up a few of our favorite stream-ready shows with stellar soundtracks. Because, hey, even if you can't keep your eyes open any longer, your ears still deserve a treat.

The movie Fargo is one of the Coen brothers' best, and the TV adaptation doesn't disappoint, either. Full of the same dark humor as its big-screen predecessor, the FX show also boasts a stellar soundtrack — especially for the 1979-set second season, the playlist for which includes tunes by Bobbie Gentry, Bobby Womack, Creedence Clearwater Revival, and more.

The premise of HBO's The Leftovers is a bit, well, bleak, but the music is fantastic. Look for songs from Sturgill Simpson, Patsy Cline, Iris Dement, and many more BGS favorites.

Yeah, yeah, yeah … THAT show. This HBO show — or, at least, its poorly received second season — is polarizing, to say the least, but its soundtrack is anything but. The theme from the Handsome Family brought the Albuquerque duo mainstream notoriety, and other artists like Lera Lynn, Steve Earle, and Lucinda Williams have had songs with prominent placement in the series.

There's a special place in our hearts here at the BGS for this show, which featured a tune — the fantastic "Gospel," by a then-little-known songwriter John Moreland — in the show's fifth season. The AMC series has also included music from Parsonsfield, Delta Spirit, and the Mountain Goats, to name a few artists soundtracking the zombie apocalypse.

If you haven't watched AMC's new drama, Preacher, it's one of the best (and certainly one of the strangest) new shows to come out in 2016. The music ain't so bad, either. Look for songs from Willie Nelson, Johnny Cash, and Wanda Jackson — whose song "Walk Both Sides of the Line" was featured in the show's trailer — which perfectly complement the show's small-town Texas setting.

Ah, Gilmore Girls … an oldie and such a goodie. And with new episodes due out on Netflix next month, it's not so much of a stretch to say that mother-daughter pair Lorelai and Rory still have our hearts. In addition to being chock full of indie rock, Gilmore Girls also prominently featured a young Grant-Lee Phillips as the "Town Troubadour," a recurring role the songwriter maintained for 19 episodes over the course of the series' seven-season run.