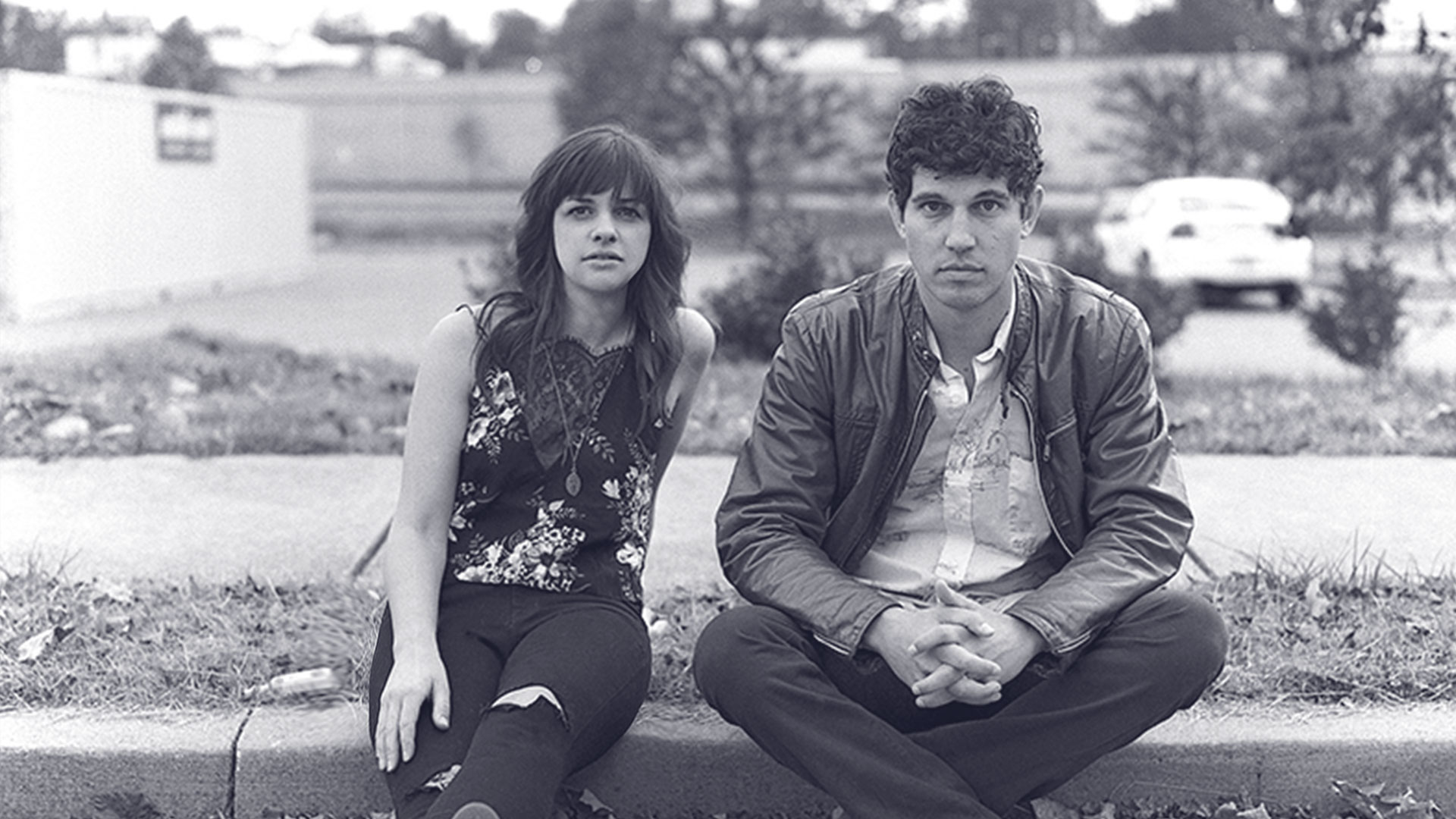 April may be the cruelest month, but September is by far the coolest one because we get to head to Raleigh, North Carolina, for one of our favorite events — IBMA's World of Bluegrass. Taking place September 27 – October 1, the event brings bluegrass fans from around the globe together for the pickin'- and grinnin'-est party this side of, well, anywhere. If you're heading to Raleigh and struggling to get your schedule together — we get it, there's a lot to choose from! — allow us to do some of the heavy lifting for you and check out seven of the acts we can't wait to see.

Nashville duo 10 String Symphony, also known as Christian Sedelmyer and Rachel Baiman, are no strangers to the stage, with Sedelmyer a member of Jerry Douglas's touring band and Baiman having fiddled alongside the likes of Kacey Musgraves. Their project together, though, brings those individual talents together for an acoustic, genre-defying sound that is truly like no other.

Missy Raines and the New Hip

Missy Raines has more Bass Player of the Year IBMAs than anyone out there, and there's no better way to find out why that is than to watch her kicking bass and taking names on stage. She and her band, the New Hip, fuse elements of jazz and Americana with her more traditional bluegrass leanings.

Bill and the Belles

Johnson City, Tennessee, quartet Bill and the Belles pay homage to their mountain upbringings with Tin Pan Alley covers and Appalachian-inspired arrangements. They're a joy to watch live, and we bet you can't make it through their set without smiling.

With a name like Hot Buttered Rum, the music better be good, and, sure enough, it is. Just like the drink, a live set from Hot Buttered Rum goes down easy and leaves you with a smile on your face.

Nashville multi-instrumentalist Molly Tuttle has a sonic range unlike many musicians out there, able to captivate listeners with tender vocals just as easily as she is with virtuosic guitar chops. This full band set should deliver, as the kids say, all the feelings.

If one of the greatest living mandolin players doesn't tickle your fancy, well, you just might be at the wrong festival. Whether you've never seen Skaggs live or this will be your 12th rumble with Kentucky Thunder, this is a set you won't want to miss.

Just over a decade-and-a-half into their career, Greensky Bluegrass has never sounded better. Their forthcoming album, Shouted, Written Down and Quoted, is a sure sign that bluegrass is still alive and well.