8 Artists You Don’t Want to Miss at Bonnaroo 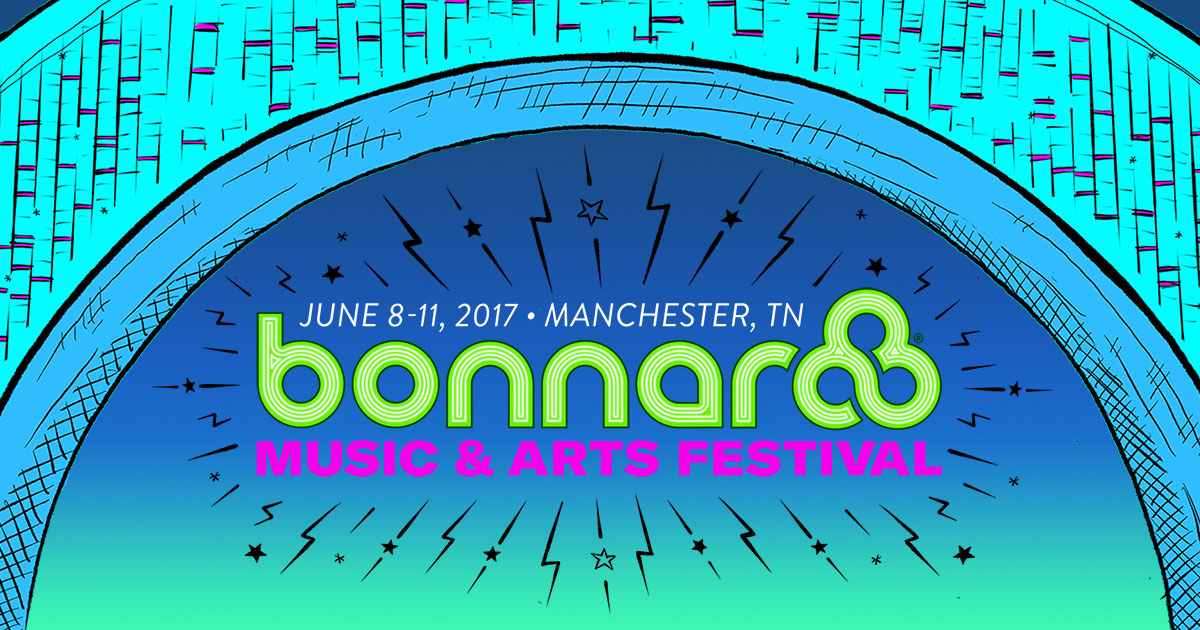 Summer has begun and you know what that means: It’s almost time for Bonnaroo! The BGS will be back in Manchester, Tennessee, this weekend catching a lineup of over 90 artists and trying not to get lost as we run from the Which to the What to the Who Stage. We hope to see you on Sunday, June 11 back in That Tent to wind up your weekend with the Fifth Annual BGS Superjam with Ed Helms featuring the Bryan Sutton Band, Martina McBride, Aaron Lee Tasjan, Greensky Bluegrass, Mandolin Orange, River Whyless, Gaby Moreno, Baskery, and Lillie Mae.

With so much music and so little time, we thought we’d give you a heads up for eight other roots artists you won’t want to miss.

As you can tell from the title track off his new EP, Turning to Wine, Reuben Bidez enchants his audiences with his raw and emotional lyricism as well as a haunting falsetto. We raved about Bidez’s music — and his cool, classic style — last summer. Now’s your chance to see what the buzz is all about.

Joseph is sure to entertain and enchant festival-goers this weekend with a chemistry and energy that cannot be beat. This trio of harmonizing sisters will have everyone singing along to unique and catchy pop-folk tunes from their album I’m Alone, No You’re Not.

Nashville-based country singer/songwriter Margo Price should feel right at home in the Southern heat this weekend. Price has been turning heads since the successful release of her debut album, Midwestern Farmer’s Daughter, last year. We can’t wait to see what she has in store for us.

We loved Ethan Gruska’s work in the Belle Brigade, with sister Barbara Gruska, and have been on the edge of our seats watching his solo career take off since he released Slowmotionary this past March. While we are used to seeing him behind a guitar, we know he will not disappoint as he takes to the piano to perform his classical-based solo work.

British singer/songwriter Michael Kiwanuka is sure to blow us all away with his soul-folk style and guitar licks that are reminiscent of the great Jimi Hendrix. Check him out before he jets back across the pond for his European tour.

The Head and the Heart

The Head and the Heart’s set should be full of upbeat tracks from their most recent album, Signs of Light, which showcases the band’s new pop-rock direction since signing to Warner Bros. Records. We still have a special soft spot for the band’s older indie folk tunes, though, and we are sure we will not be disappointed when they take the stage this weekend.

In all the hustle and bustle of the weekend, don’t forget to see the Preservation Hall Jazz Band. Pres Hall has been a staple of New Orleans jazz music since the 1960s, and the current rendition of the band has been forging its own path with the release of a second album of original music, So It Is.

We can’t help but think of folk legend Bob Dylan every time we hear Kevin Morby’s voice. Morby’s fourth solo album, City Music, will be released the week after the festival. Be sure to stop by his set for a sneak peak.