A Legend Past His Prime: Reflections on Aging Artists and Seeing Ralph Stanley Live 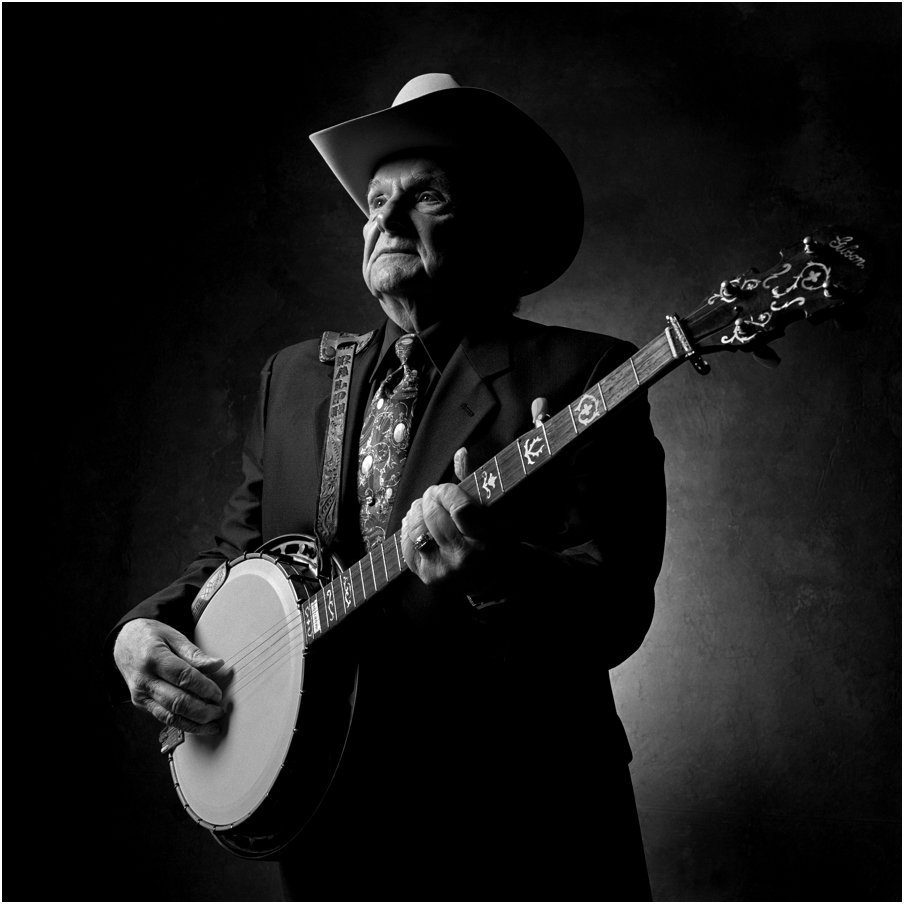 In September 2010, I was supposed to see banjo pioneer Earl Scruggs perform at UNC-Chapel Hill with the Red Clay Ramblers. I had a ticket, but something came up and at the last minute I couldn’t go. Scruggs couldn’t perform anyway due to illness. The show went on without him, and his performance was never rescheduled. He passed away on March 28, 2012, and I never got another opportunity to see him.

Back in May, as I left work one night, I reminded myself to buy a ticket to see Doc Watson at the North Carolina Museum of Art (scheduled for June 30th) with my next paycheck. A few nights later, I got off work to find a text informing me of the guitarist’s death. Watson passed on the 29th, three days before that paycheck came.

So it was natural that, when I heard that the legendary Dr. Ralph Stanley was supposed to play at a small venue called the ArtsCenter just down the road from my house in Carrboro, I jumped at the opportunity to be there. Fortunately, there were no illnesses or falls to get in the way, and the show went on as planned. I had expected to be awestruck and delighted, but left feeling more guilty and heartbroken instead.

Don’t get me wrong — I felt honored to be in the presence of one of the last living pioneers of bluegrass. Chills ran down my spine when he sang  “O Death,” and my heart swelled during “Will The Circle Be Unbroken” and “Angel Band.” But the same time, all I could think was “You’re having a good time, but is he?”

Though the 86-year-old Stanley seemed genuinely humbled by the audience’s turn-out and enthusiasm, he didn’t seem entirely “there” for much of the performance. Arthritis prevented him from playing the banjo for all but a few songs. When he sang, it was mostly back-up; even then, he had to be constantly reminded of what song the band was playing. He forgot many of the words of “Amazing Grace.” And on a few songs, his grandson, Nathan Stanley, had to shout lyrics to him as the song was going on.

For the songs Stanley didn’t sing on, he stood quietly with his hands clasped in front of him while the band played and Nathan sang. The audience chuckled at his forgetfulness and the couple of times he sassed Nathan. The younger Stanley is himself a talented performer, with a voice that sounded much more mature than his age might reflect. But it wasn’t quite as fulfilling as hearing Ralph’s legendary timbre.

It was less of a show in the performing sense, and more of a experience that was telling me “aren’t you glad you get to be in the presence of Ralph Stanley?’  that is to say, the whole thing felt more than a little forced. Yes, I was glad. But it’s one thing to see someone who’s glad to be “there” in every sense of the word — physically, mentally, emotionally. It’s something completely different to see someone who’s standing on a stage for two 45-minute sets, mostly doing nothing.

None of this is to say that performers must be put out to greener pastures once they hit certain ages. I’m all for musicians creating and performing long as they can. But maybe sometimes they can’t, or even don’t want to anymore. And when that’s the case, shouldn’t we respect that? Even if that means I miss seeing another genre giant, I think — I hope — it means the image of their enormous talent lives on in our collective memory a little bit longer.