A Minute in Mobile with the Mulligan Brothers 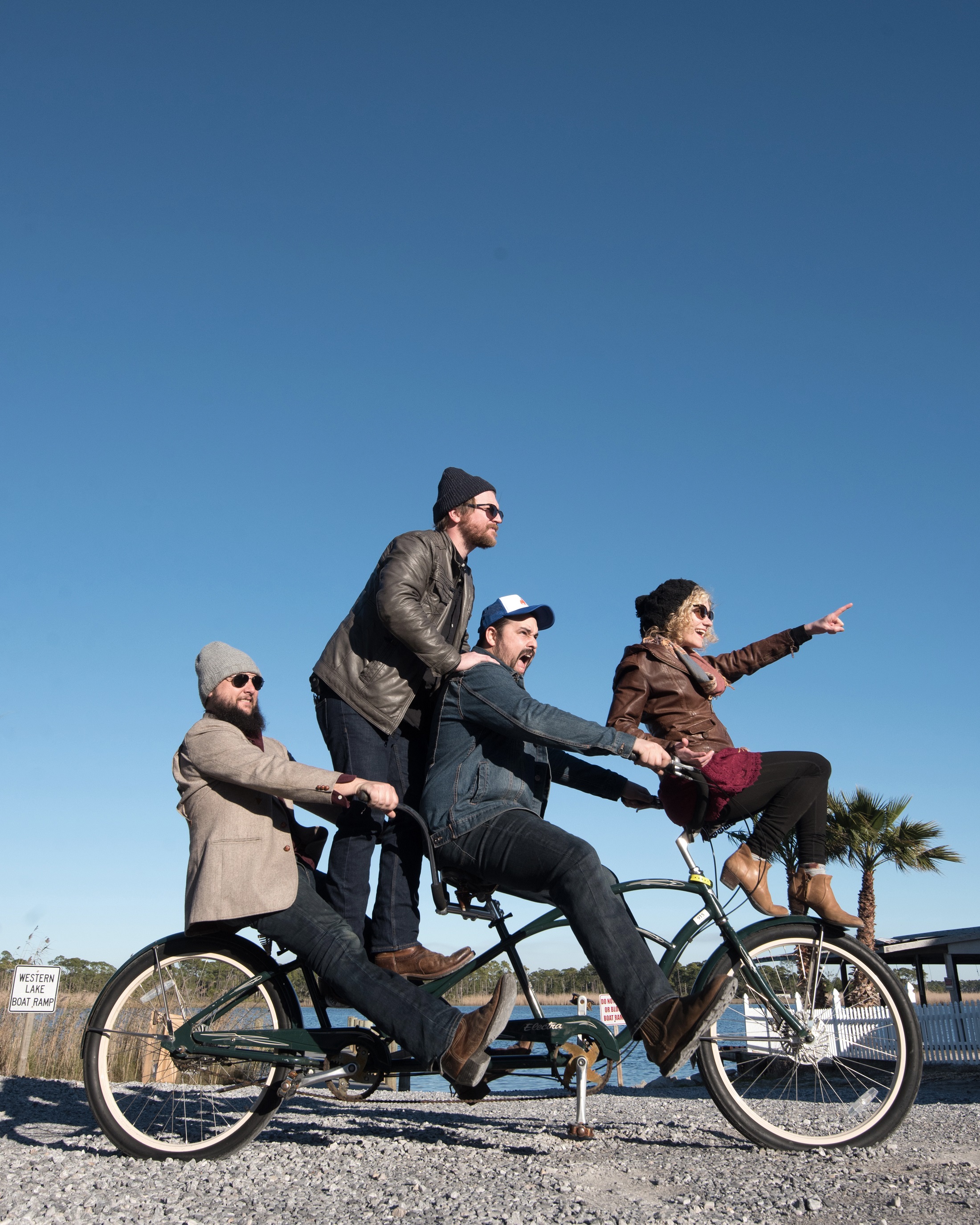 Welcome to “A Minute In …” — a BGS feature that turns our favorite artists into hometown reporters. In our latest column, the Mulligan Brothers take us through Mobile, Alabama.

We have a strong community of music supporters who make it possible for us to make our living as musicians and stay here. Mobile has soul gigs that balance out the nights where we are just trying to pay the rent. Pick any night of the week and our talented friends will be playing at a bar on Dauphin Street. If you are bored in Mobile, you are doing it wrong. –  The Mulligan Brothers 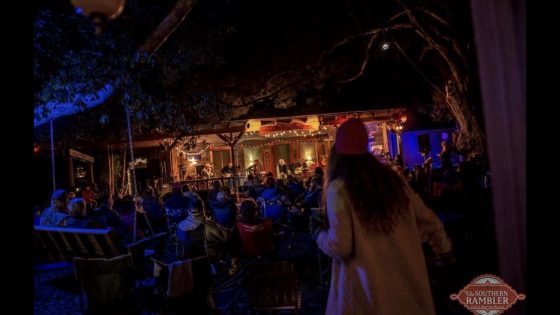 The Frog Pond: Mobile has two of the South’s best music venues, Callaghan’s and the Frog Pond at Blue Moon Farm, but it is the people who go to these shows who make Mobile special for us. As it gets later in the night, go to Veet’s or the Brickyard and watch them jam together. 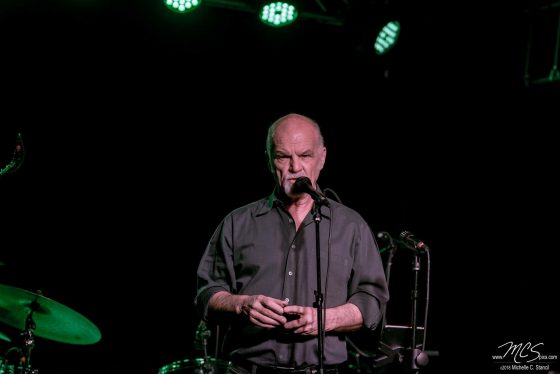 92ZEW: We are lucky to have 92ZEW, one of the few locally-owned stations left in the country. Through the Zew and other outlets, Catt Sirten has been the biggest cheerleader for local music and has pulled the community together with music events for many years. His Brown Bag in Bienville is a lunch concert series every Wednesday during the spring and fall in Bienville Square. Folks take a lunch break and bring a picnic to the heart of downtown Mobile. 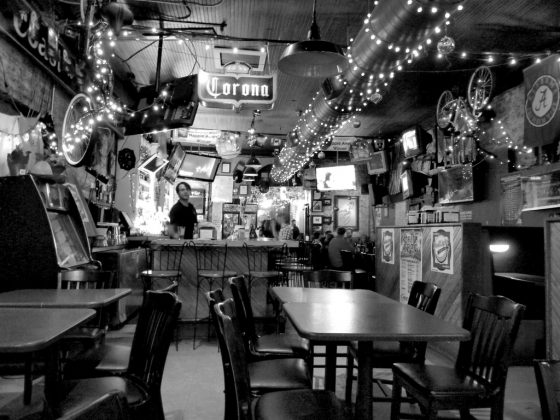 OK Bicycle Shop: OK Bicycle Shop and Liquid Sushi Lounge is one of our favorite places to eat. Get tacos with a side of sushi. We used to sneak in to Liquid Lounge to watch Corky Hughes, John Milham and JoJo Morris, three of the best musicians in Mobile. We learned to play from those guys. 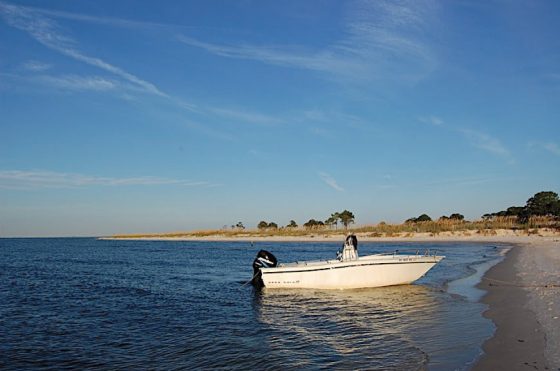 Dauphin Island: Dauphin Island, a barrier island in the Gulf of Mexico, is 45 minutes from Mobile and we go there on days off to kayak or spend time on the beach. We also go kayak fishing around the piers in the Mobile River Delta. Five rivers drain across Alabama into the Delta. It is called “America’s Amazon” because the large number of species that live here makes it is the richest river complex in North America. 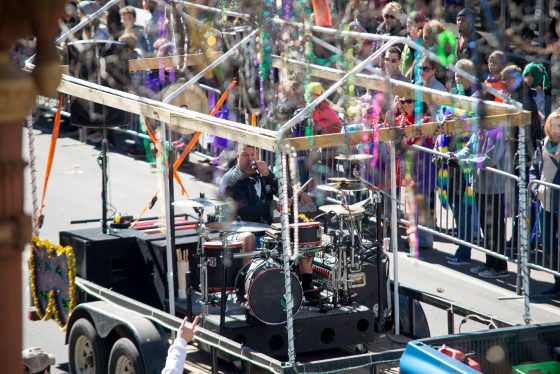 Mardi Gras: Mardi Gras started in Mobile in 1703 and is proof that we have culture in Mobile. The whole city comes together to catch beads and Moonpies. Mardi Gras was the first time I saw Chico, the Mohawk Mardi Gras Drummer, playing at Mardi Gras and I knew I wanted to do that. That is where playing drums began for me. I marched many Mardi Gras parades with my high school band and once played with a band on a float. — Greg DeLuca, drummer for the  Mulligan Brothers 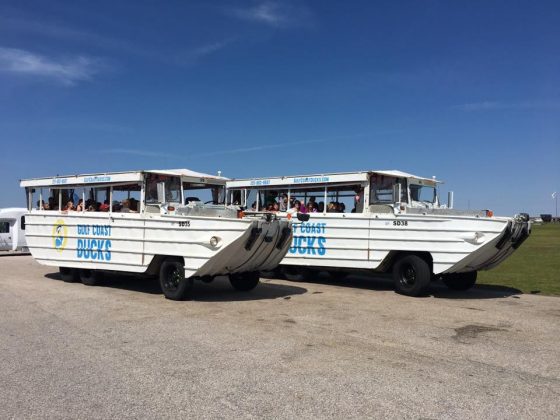 Gulf Coast Ducks: Gulf Coast Ducks show Mobile by land and water. We learned so much about Mobile when we took the tour and it made us proud to be from here.