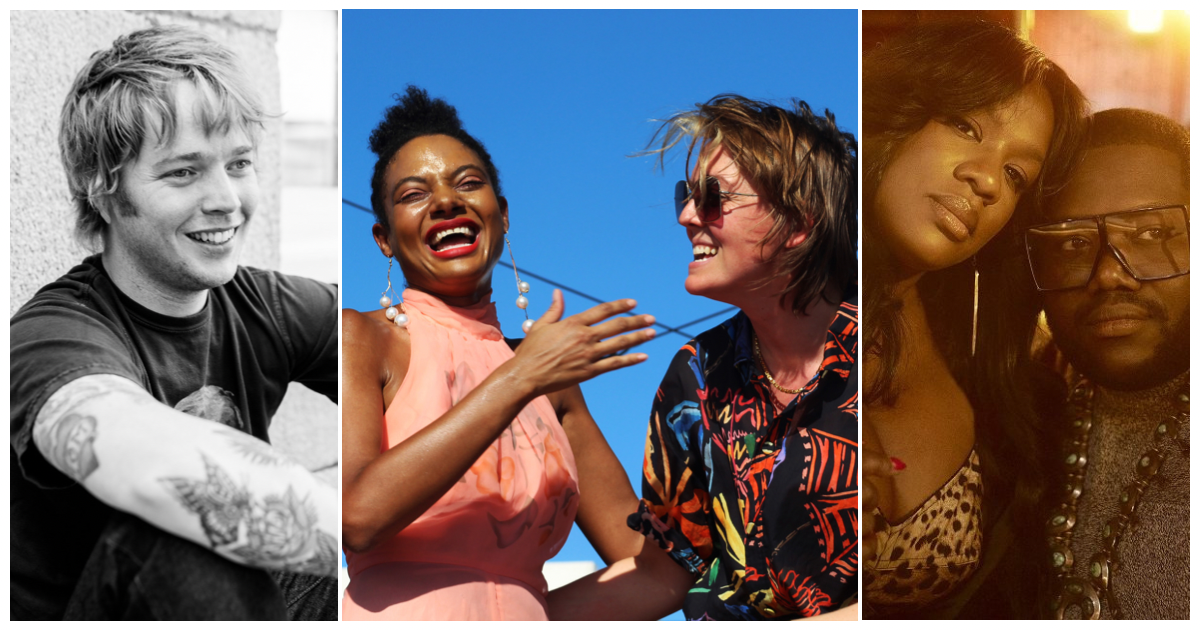 It was a wonderful night of music, celebration, reflection, and joy last night at the Ryman Auditorium as folks gathered for the 21st Annual Americana Honors & Awards.

Billy Strings was crowned Americana’s Artist of the Year, with Jerry Douglas presenting the award.

Triple nominee Allison Russell earned the Album of the Year Award for her record Outside Child, produced by Dan Knobler. She accepted the award from respected music critic and NPR writer Ann Powers.

Allison Moorer and Hayes Carll awarded two-time Artist of the Year Brandi Carlile for the Song of the Year with “Right On Time,” written by Carlile, Dave Cobb, Phil Hanseroth and Tim Hanseroth.

The War and Treaty (Michael and Tanya Trotter) won Duo/Group of the Year after winning Americana Emerging Act of the Year in 2019.

On the heels of her new album Long Time Coming, Sierra Ferrell was also honored by the Americana music community and received this year’s Emerging Act of the Year Award.

Highlights from the evening include Brandi Carlile and Allison Russell delivering a soul-stirring rendition of “You’re Not Alone,” as well as the iconic McCrary Sisters honoring their late sister Deborah (who passed away in June) with a chills-inducing performance of “Amazing Grace.”

Americana stalwart and reigning All-Star Band musical director Buddy Miller was surprised by Robert Plant, who presented Miller with The Lifetime Achievement Award, which was previously unannounced. Miller graced the audience with his classic “Wide River To Cross.”

Here’s the full list of the 2022 Americana Honors & Awards Winners and Honorees:

Album of the Year: Outside Child, Allison Russell; Produced by Dan Knobler

Artist of the Year: Billy Strings

Duo/Group of the Year: The War and Treaty

Instrumentalist of the Year: Larissa Maestro