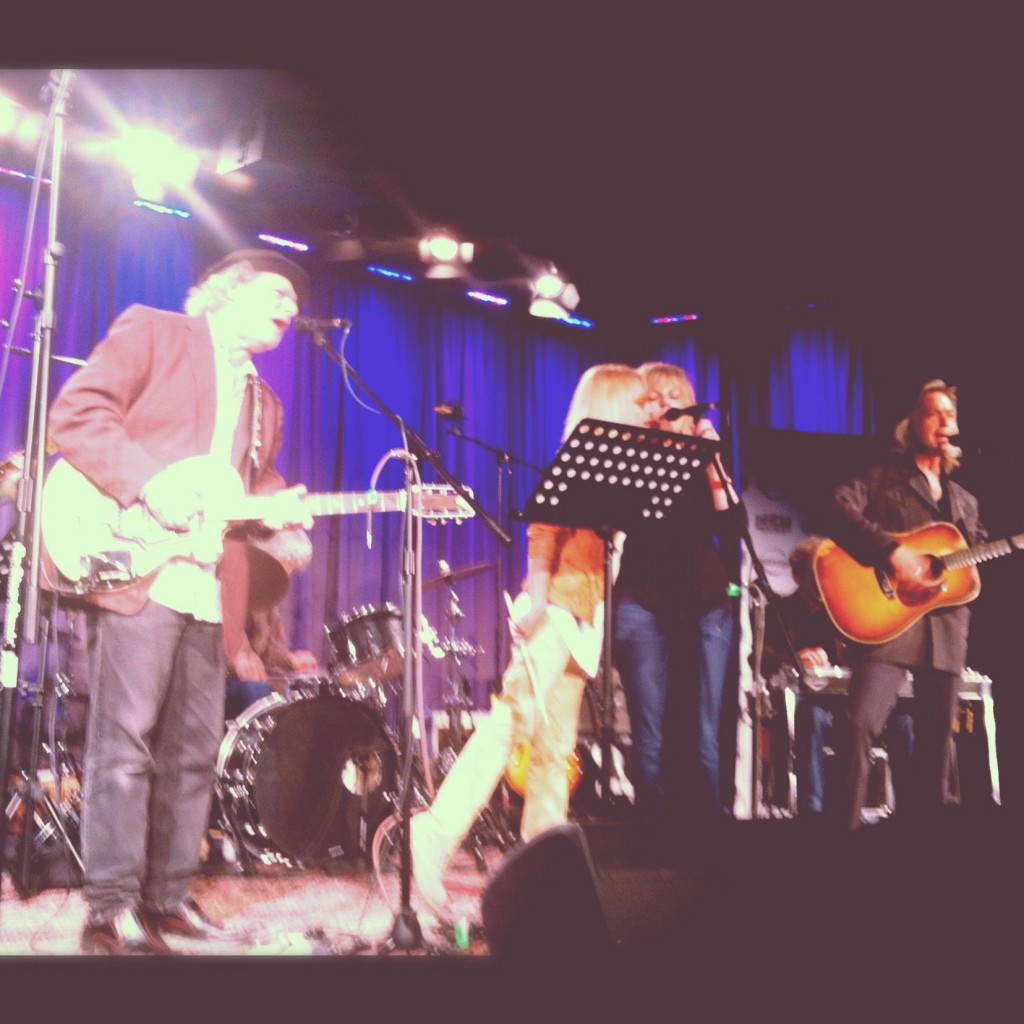 Yesterday, right here in downtown Los Angeles at the Grammy Museum, the Americana Music Association announced it’s picks for the best artists and albums of the year.

The Sitch was fortunate enough to take it all in from the front row, and boy was it a sight to behold.  Americana legends Jim Lauderdale, Buddy Miller, Shelby Lynne, and Lucinda Willliams all took to the stage for several songs prior to [actor, musician, and recent LA Bluegrass Situation performer] John C Reilly‘s turn at the podium for the nominations.

ALBUM OF THE YEAR
Here We Rest – Jason Isbell and the 400 Unit
I’ll Never Get Out of This World Alive – Steve Earle
The Harrow & The Harvest – Gillian Welch
This One’s For Him: A Tribute to Guy Clark – Various Artists

Reilly summed it up best…

‘They call this the Americana Awards but really it should be the All the Great Artists Out Right Now Awards.’

We here at the Sitch are just thrilled to see so many enormously talented artists and friends on that list, and cannot wait to be at the Awards on September 12 at the Ryman Auditorium in Nashville!  A big congrats to all the honorees.

Be sure to check out all the nominated artists, and for more info on the Americana Music Association, visit http://americanamusic.org/