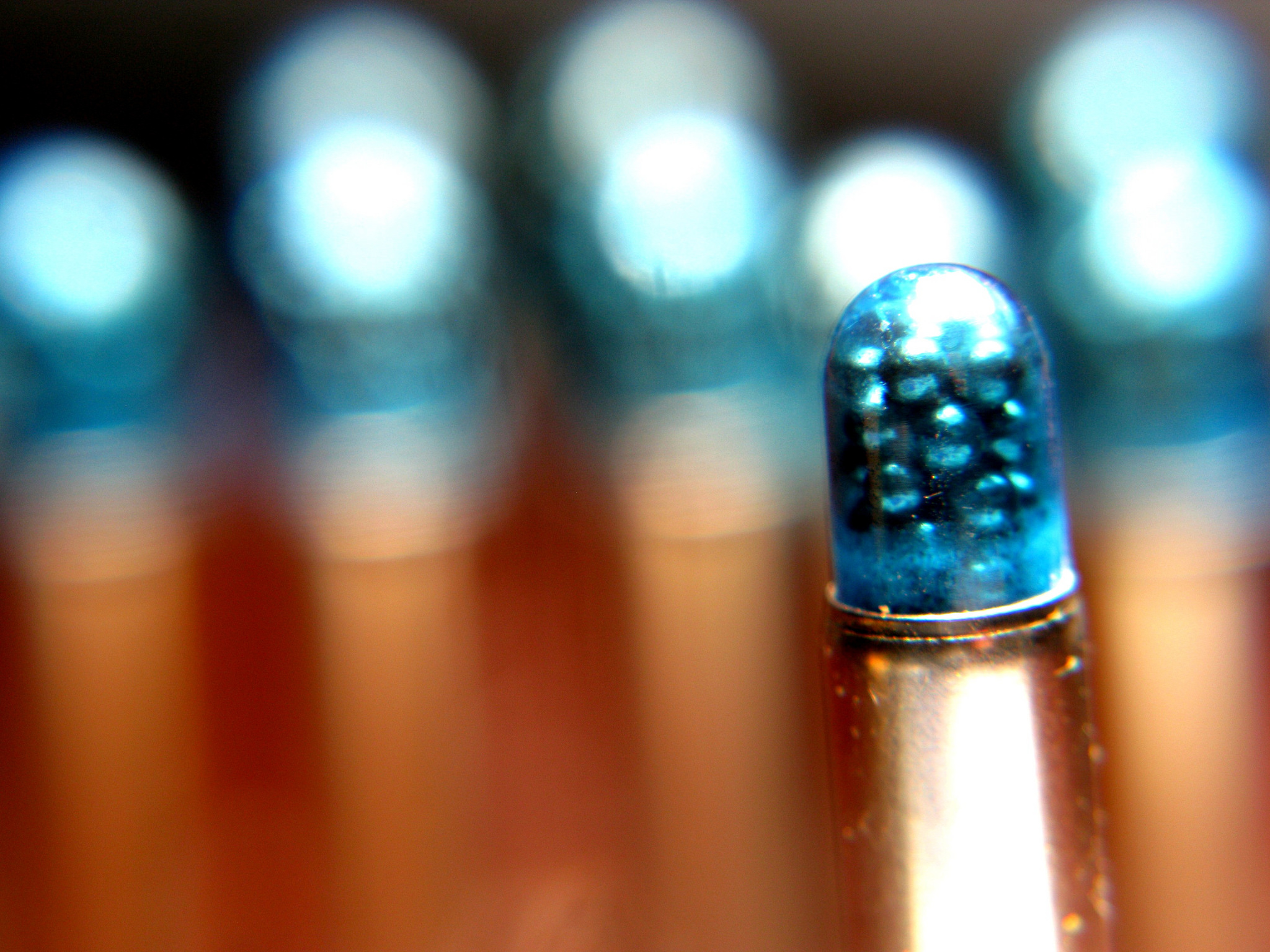 Pain. It’s not something you can smooth away with ice cream or puppies or vodka. Pain hammers on the bones, electrifies the blood, and makes the idea of living in your own skin unbearable. I’ve known pain. I’ve known the urge for revenge and the unrelenting desire to make it stop. I’ve made mistakes, so many mistakes. I’ve known humiliation, loneliness, lovelessness, and desperation. I’ve known times when the simple act of drawing a breath seemed like more than I could handle. I know you’re suffering, and I know there’s nothing worse.

Anger. It’s very efficient fuel. It can burn books, bras, buildings, and bridges. Empires collapse in its wake. Families suffocate on its permeating scent. Children, like oil-soaked birds, peck and scratch and fight in foolhardy attempts to drown the fumes. I’ve known anger. I’ve been the bully and the bullied. In the heat of the moment, I’ve broken dinner plates, hearts, coffee mugs, window panes, and promises. I’ve wished people dead … I know you’re angry, and I know you have every right to be.

You’re only human. You feel. You touch and taste. You hurt. At the same time, I’m not sure if you’re seeing something that’s of great significance to you. Do you see that you’re one part of a whole — a whole race of human beings who feel, touch, taste, and hurt? Do you see that the prognosis of the human condition can be grim? There’s no cure for jealousy, lust, hypocrisy, neglect, absent-mindedness, and so on, and so on. There are only remedies. There are pills that can be taken, mountains that can be climbed, songs that can be sung, airplanes that can be jumped out of, flowers that can be picked, meals that can be cooked, feet that can be wrapped in snuggly socks, and there is rain that can be danced in. Unfortunately, the human condition sometimes creates quite a commotion and sometimes blinds even the razor-sharp eye.

Can you see that your future victims are already victims? They’re victims of circumstance. They’re victims of the same human condition that’s plaguing you. Do you see that they’re already wounded? They’re imperfect, human sons and daughters of flawed, human mothers and fathers. It might appear as though they’re watching a movie, singing along at a concert, learning some algebra, or praising the Lord. Really, they’re remedying a condition. The same condition that you have. They’re going through the motions of being human, existing, breathing, hurting.

Do you see how smart and vital you are? I’ve never prepared for a mass shooting, but I’ve prepared for other things. I’ve planned parties, weddings, divorces, and funerals. I’ve studied for tests in an effort to earn a degree, and I’ve gone to psychiatrists who’ve assisted me in planning to not have a nervous breakdown. I’ve organized successful career events, and I’ve been peeled off the floor by my brother after planning to drink myself through the holiday season instead of going home to see my family. Plans are difficult to make. They require a certain level of intelligence and punctuality. You have the ability to put in the hours. You’ve researched, gathered things, written things down, purchased things. You’ve marked dates on calendars, made notes, and talked to business owners. You have so much energy. You have so much to offer. I know that your plan feels like a remedy, and I hate that it’s come to this.

Fear. Do you know how afraid I am? I’m very afraid. I’m scared of so many things. I’m scared to write this letter. I’m scared to go to a movie. I’m afraid of heights. I’m afraid of lows. Anger is the fuel, and fear is the fire. It burns at the depth of any and every act of violence. It burns like a game of hot potato, so hot that the only way to win is to get rid of it — to throw it to someone else. It burns as if it’s a life living alongside the human part of you. It consumes. It smothers. It burns. It’s an entity and I promise you … it’s okay. I know you’re scared, and I know it’s hard.

Someone loves you. In fact, I love you. I know your intentions can be perceived as evil. But, I also know that you’re only a human who was raised by and with other humans. I know you’ve been abused, neglected, hurt, poked, prodded, made fun of, left out of, taken advantage of … I get it. All of those things have been done to me, and I’m guilty of doing those things to others. We’re living in an unjust world. We’re scared, oil-covered, wounded birds, broken little boys and girls.

Pain, anger, and fear don’t discriminate but, in the worst case scenario, they can annihilate the connection we have to this very human existence. I know you’re in pain. I am, too. I know you’re scared because I am, too. I’m a part of you, and you’re a part of me. At the heart of everything, we love each other under one condition. The human one that makes it impossible for us to get it just right. I love you, nonetheless. I’ve devoted my whole morning to you. I missed an important work event because I felt compelled to tell you that your life and the lives of others matter more to me in this moment than anything else.

Again, you’re wicked smart. You’re cunning. You’re vital and crucial. You feel so greatly and so sensitively. You’re valuable. You count. I promise. There’s another remedy for what is ailing you. There’s a hand, a spark, a tree, a kiss, a warm coat, an apology, a smile, a tear. You’ve proven that you understand how to make things happen. You’ve proven that you have laser-focused energy. Slow down for a minute and take a breath. I know it feels like more than you can handle. It’s the same air I’m breathing when I feel like breathing is more than I can handle.

You don’t have to do this. You can make a new plan. You can start over. You can be honest with someone, after someone, after someone, until someone jumpstarts a connection to the human part of you. You can be honest with me. I won’t judge you. I’ll know you because I know myself. We’re all victims. We’re all scared, and we’re all just trying to get from one day to the next. I’m here for you. I’m connected to you at the most primal place. I’m offering mercy, and I’m asking for mercy. It’s hard, but it’s possible to make a plan to live and let others live alongside pain, anger, and fear. They’re just parts of the whole, like you and me. There is also chocolate ice cream. There are puppies and vodka. Survive this cruel, beautiful world with me. I dare you. I love you.