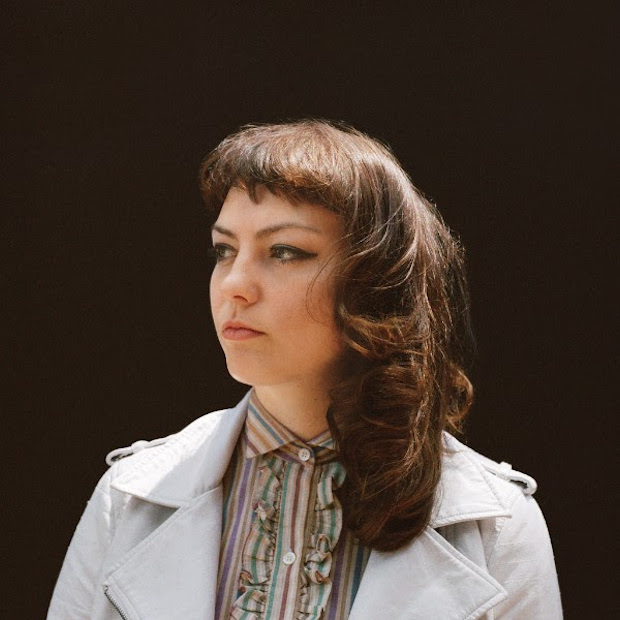 Angel Olsen's latest release, My Woman, finds her exploring new territory, fitting the same levels of emotional intensity listeners fell hard for on Burn Your Fire for No Witness into an uncategorizable array of sounds that range from pop synths to retro guitar. Her vocals are brought to the forefront on My Woman, and her lyrics echo like memories — at times shadowy and dim and, in other instances, vibrant and unshakeable.

"Sister," a standout track from the album's B-side, opens with a gentle strum set to a low-key rhythm as Olsen's hazy vocals come over the speakers. The song rings out for almost eight minutes, as the melancholy introduction gives way to a fuller sound and more rock-tinged instrumentals through the course of the recording, allowing time to pass in a dreamy, evolving state.

"You learn to take it as it comes. You fall together, fall apart," she sings. For most of the number, "Sister" seems like a steady burn rather than a slow build, but the last third of the song holds a shivering crescendo as Olsen repeats with varying degrees of emotion, "All my life, I thought I'd change." It's a song that feels as nostalgic as it does revelatory, a hazy glimmer of a ballad that shows off Olsen's eclectic capabilities, particularly when consumed alongside other singles like "Shut Up Kiss Me" or "Intern." For someone singing longingly about the times she thought she'd changed, Olsen sure hasn't stayed the same — and her listeners are lucky for it.