During Lockdown, Del McCoury Finally Got Around to “Running Wild” 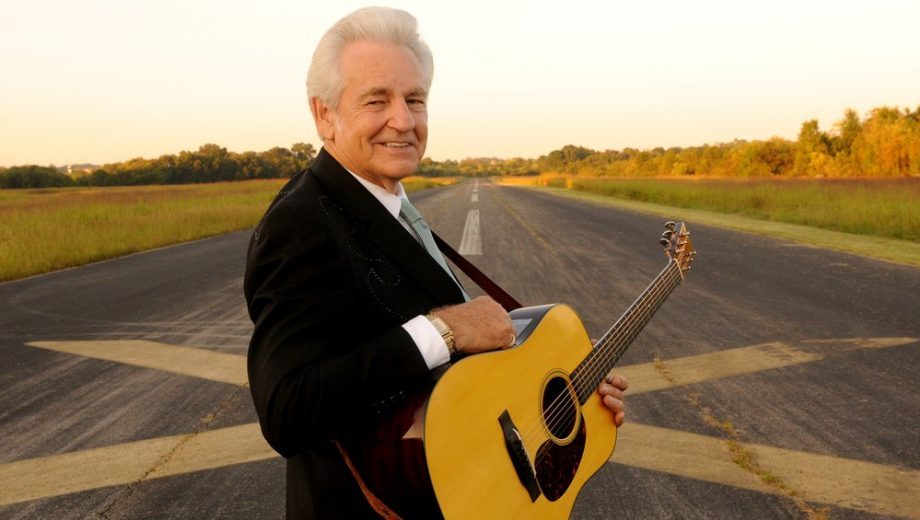 Del McCoury has every right a person can have to slow down, take it easy, and bask in his own accomplishments. But, instead of taking some well-earned time off, the iconic bluegrasser engaged his inner music fan, keeping his ears open to new songs, albums, and artists. During the lockdowns and periods of isolation in 2020, while performing was off the table, Del McCoury found joy in going through dusty boxes of demos, listening to new music, and hearing new stories. From his childlike curiosity, he pulled together a collection of songs for an upcoming album titled Almost Proud.

With a working-man’s mentality and an evident penchant for learning, McCoury made an album that perfectly embodies his attitudes toward music. “I’m as excited about listening to new music today as the day I started — finding a new tune or a story that tickles me,” he says. “This album is the best of what I heard while the world was on pause.”

To announce the album, McCoury (a reigning IBMA Male Vocalist of the Year) released “Running Wild,” a song that he started 15 years ago but only took the time to finish in lockdown after his son, Ronnie McCoury, played him a portion of a long-lost demo. It’s a classic cheating song, the likes of which are littered throughout the songbook of classic bluegrass tunes. Although there’s some time until the album will be released in full on February 18, keep a look out for more tour dates from the Del McCoury Band, because there never was an 82-year-old that worked harder in bluegrass. As he notes, “If I’m not interested, how can I expect the audience to be?”