Despite Challenges, Phil Leadbetter Finds Motivation in the All Stars of Bluegrass 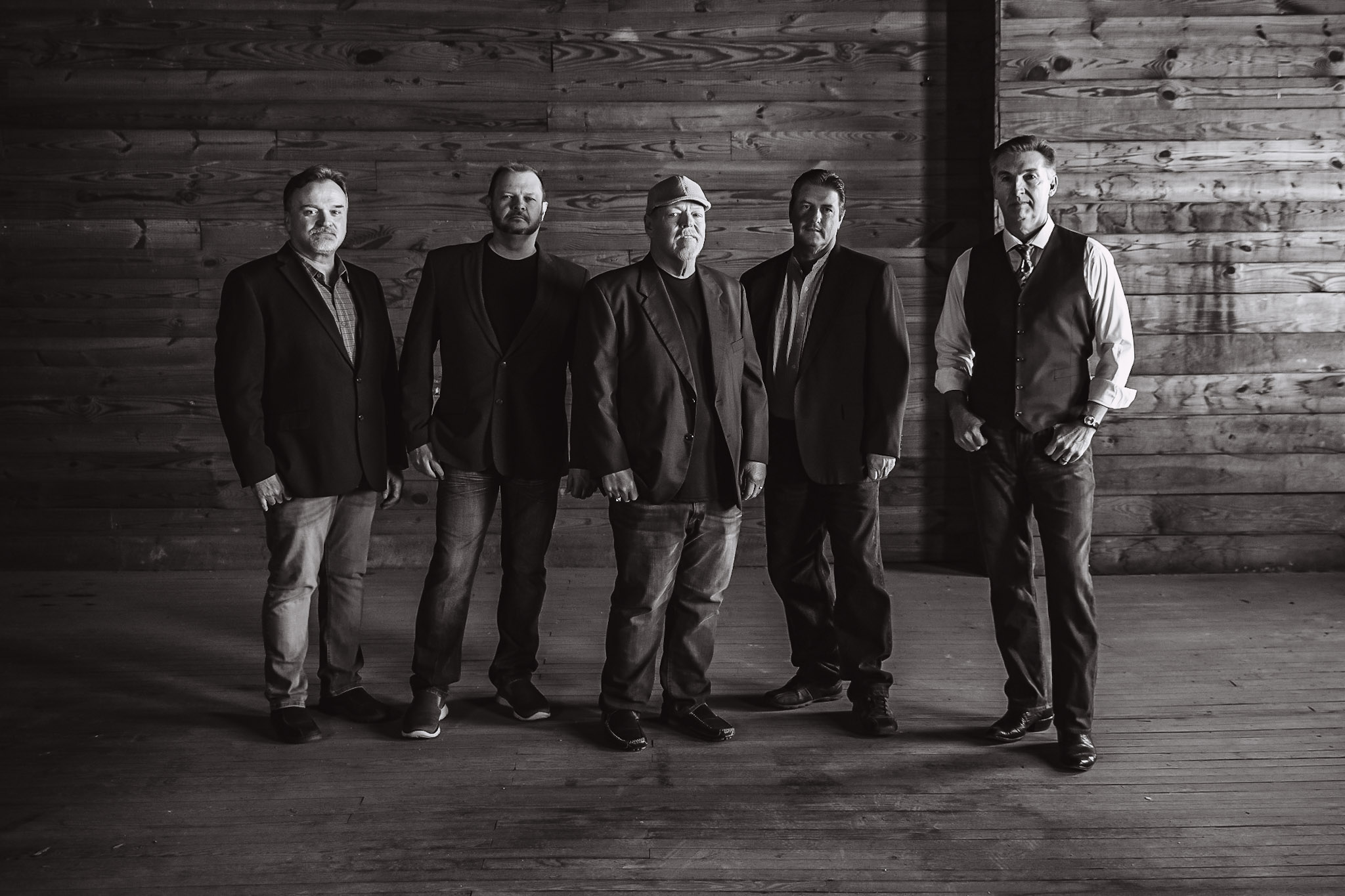 There aren’t many people in bluegrass as adored as “Uncle” Phil Leadbetter. From performing for Gerald Ford with the Knoxville Newgrass Boys in 1975 to his work with J.D. Crowe, the formation of bands like Grasstowne, or beating cancer — not once, but five times — Leadbetter has earned his position as one of the most respected and beloved musicians in this familial genre.

His new project, Swing For the Fences, by Phil Leadbetter and the All Stars of Bluegrass, comes out September 25 on Pinecastle Records. While the band lost bassist, vocalist, and songwriter Steve Gulley to cancer between recording and release — as well as their touring schedule, slashed by COVID — Leadbetter is humble proof that we can keep pushing forward and doing what we love.

BGS sat down with Leadbetter to talk about the new release, working with old bandmates, and the dearly-departed Steve Gulley.

BGS: What’s something that ties these all stars of bluegrass together? What qualities were you looking for?

Leadbetter: I put this band together for a show one time, and we had Claire Lynch and Dale Ann Bradley. I was a founder or cofounder of several bands. I founded a band called Wildfire, I was a co-founder of Grasstowne with Steve [Gulley] and Alan [Bibey], which is Alan’s band now, and I was a cofounder of Flashback. With each band, a lot of times people just change directions. Each time I’ve lost the name, so that’s why I put my name out front with the All Stars of Bluegrass. I still kinda scratch my heels a little on it, but as the CD was coming out I had to make a decision. I told the guys, “my name’s out front, but every one of you still has 20% voice.”

On one of these all star shows, I just thought, “man I’m just gonna call ‘em all back together.” I had the chance to put together a show for a radio station, and I called on Alan and called on Steve. I decided that I wanted to do a record. Jason Burleson with Blue Highway, he was automatic. We had Claire Lynch, but she moved to Canada and couldn’t do it anymore. So I go back to Wildfire and I get Robert Hale.

One of our guests, Steve Wariner, he’s a good friend of mine I met during my cancer trip. When I came out of my third remission, he called me and said “listen to your voicemail.” He had written a song about me, my illness, about me and my wife. The song is too personal to record, but maybe one day. I said when Steve Gulley died I probably wouldn’t play again, but I found out I’ve gotta move on and Steve would want me to. With my illness I thought I would be gone first, and I told Steve that if I did, they should keep this band going. I just never expected him to go as quick as he did, like he did.

Steve Gulley, who so sadly passed away last month after a short battle with pancreatic cancer, has worked with you for years. So much in fact that he and his wife Debbie sing a duet (“Yesterday’s Gone”) on the new record.

We were down to needing one more song. Steve had sung a song on some of his — he and Debbie had a country music show that they would do up in their town of Cumberland Gap — and Steve sung this song a few times. It was a Vern Gosdin tune, and I used to play with Vern a little bit, did a couple of trips with him. Anyway, we were down to one song and I told Steve, “you need to sing this one.” So he sang it, and he did it in one take.

So anyway, we’re driving home and we’re throwing around names of people we need to call. Claire Lynch, she was with us before Robert Hale came in. So our first thought was to call Claire, but I told Steve I had an idea, “why don’t we get Debbie to sing?” They sent me the tracks and I just got blown away, how good it was. When Steve passed everything just made sense, I called the record company and told them we needed to get this out.

You’ve been incredibly open with your cancer battles and victories over the last few years, even noting that “5-time cancer survivor” is your greatest achievement, beyond music or awards.

If I was to get twenty IBMA awards, that would still be my greatest achievement. Cause, you can’t get any awards if you’re dead. The very first one was so special because I had my wife and son there. I was pretty sick in 2014, then I got sick again and got well again. Then I got another one in 2019. You know, I just remember all of these so well, because I remember exactly where I was in my health when I got each one of them.

There’s so many good players right now, truthfully I hope the whole ballot will eventually be full with new players. There’s some of these guys out there right now that have moved really far ahead of what I’ve ever done, and so many other players, that it’s time to get some new blood on there, and keep people energized. I’ve had three, and one would have been enough if it meant seeing someone else get the next one.

So many things I would imagine have changed since the recording of this record. What are your thoughts when you listen back to it today?

It means a lot that I got to record with Steve again, and our last thing has been my favorite thing. I’ve done a lot of records, but this went easier than anything I’ve ever played on. I think a lot of it was that me and Alan, we already felt like brothers. And Steve, you add that in and it’s like three brothers. Jason comes in, and Robert Hale I’d worked with in Wildfire and with J.D. Crowe. It was just easy, like working with family. Our plan right now is to announce a new player at some point.

I’m looking forward to the next [record], but not having Steve there will be hard. With our concerts, I’ve made a promise to myself that every show we play will include a Steve Gulley song. So that way we never replace him, we just find somebody for the space.