Announcing the Bluegrass Situation Presents: A Tribute to the Music of Linda Ronstadt 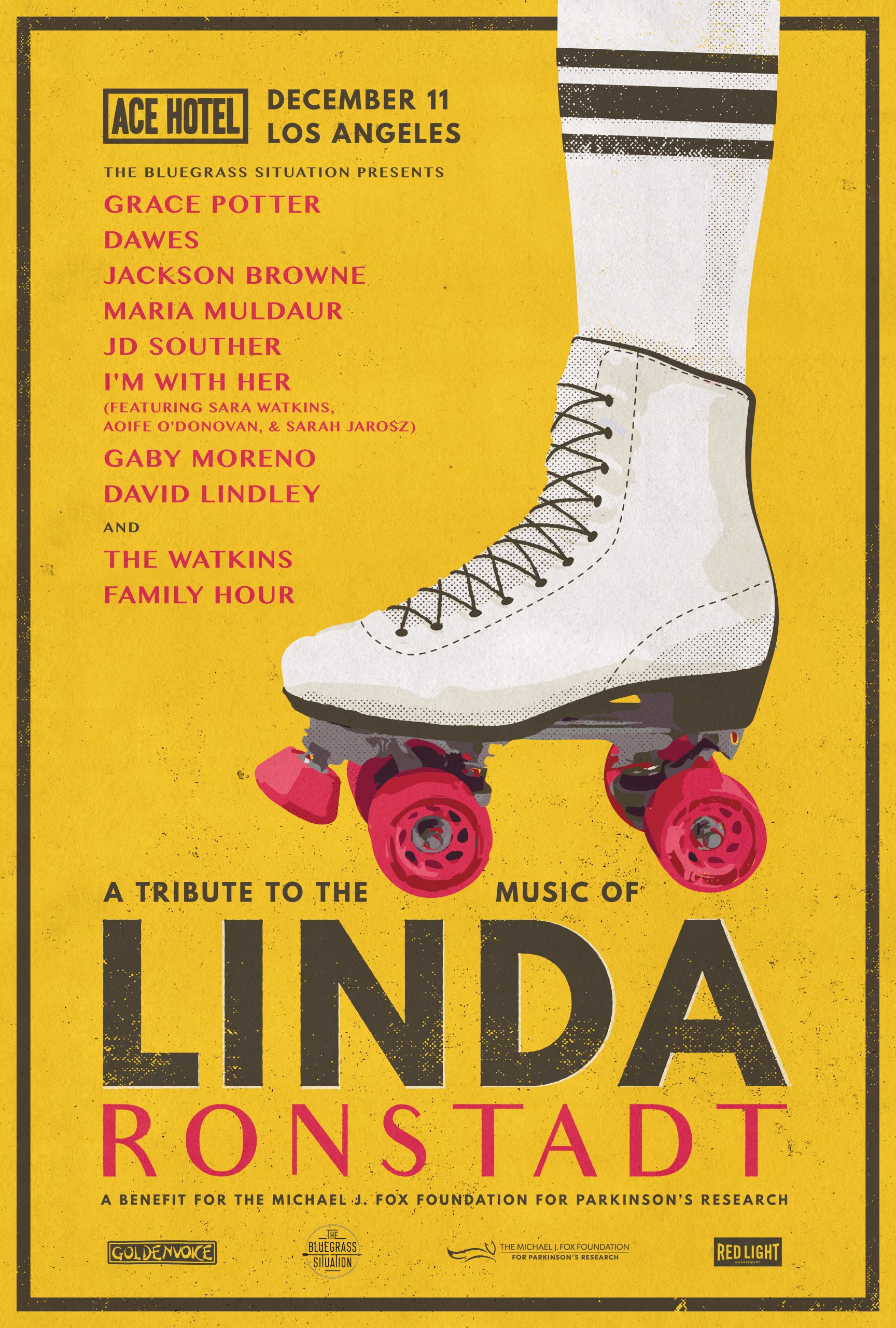 We could not be more excited to to announce a one-of-a-kind event featuring Grace Potter, Jackson Browne, Dawes, Maria Muldaur, JD Souther, I’m With Her & more to celebrate the music of the legendary Linda Ronstadt.

‘The Bluegrass Situation Presents: A Tribute to the Music of Linda Ronstadt’ will take place at The Theatre at Ace Hotel in downtown Los Angeles on Sunday, December 11th at 8:00 p.m.

The show will feature performances by friends and colleagues of Linda including Jackson Browne, Maria Muldaur, JD Souther, and David Lindley, plus contemporary artists influenced by her musical legacy such as Grace Potter, Dawes, I’m With Her (Sara Watkins, Sarah Jarosz, Aoife O’Donovan), and Gaby Moreno, all led by the Watkins Family Hour house band featuring Sara & Sean Watkins. SiriusXMJim Ladd will also make a special appearance. Expect some very special surprise guests, and more acts to be announced closer to the event.

All proceeds will benefit The Michael J. Fox Foundation for Parkinson’s Research. Since 2000, the foundation has funded more than $650 million to speed a cure for Parkinson’s disease through an aggressive research agenda and the development of improved therapies for those living with Parkinson’s today.

“In a time when fierce female artists rule the airwaves, and the blending and crossing of genres is now the norm, there’s one woman who helped start it all,” BGS Executive Director Amy Reitnouer says. “Linda Ronstadt is simply a legend, and we believe her music should be celebrated now, by the people who love and have been influenced by her most, while we can tell her directly.

“The Bluegrass Situation is all about connecting the dots between traditional and modern culture, and Linda’s long-running and multi-faceted career – be it in country twang, torchy rock, traditional trio harmonies, Latin heritage, or any combination thereof – has embodied this idea like no one else’s before or since.”

The event is a co-production of BGS, Goldenvoice, and Red Light Management.

“I used to dig through my parents record collection and gush over Linda Ronstadt records. I am so proud to be a part of this meaningful tribute. I remember listening to her and sensing she was not just a pretty gal singing great songs. I felt like she was speaking directly to me through the music, because it’s not only her voice – it’s her presence. She showed up at a time when the the world needed a proper WOMAN. She is forever woven into the fabric of Rock & Roll history and I can’t think of a better cause or a more worthy human to be honored in such a special way.”
-Grace Potter 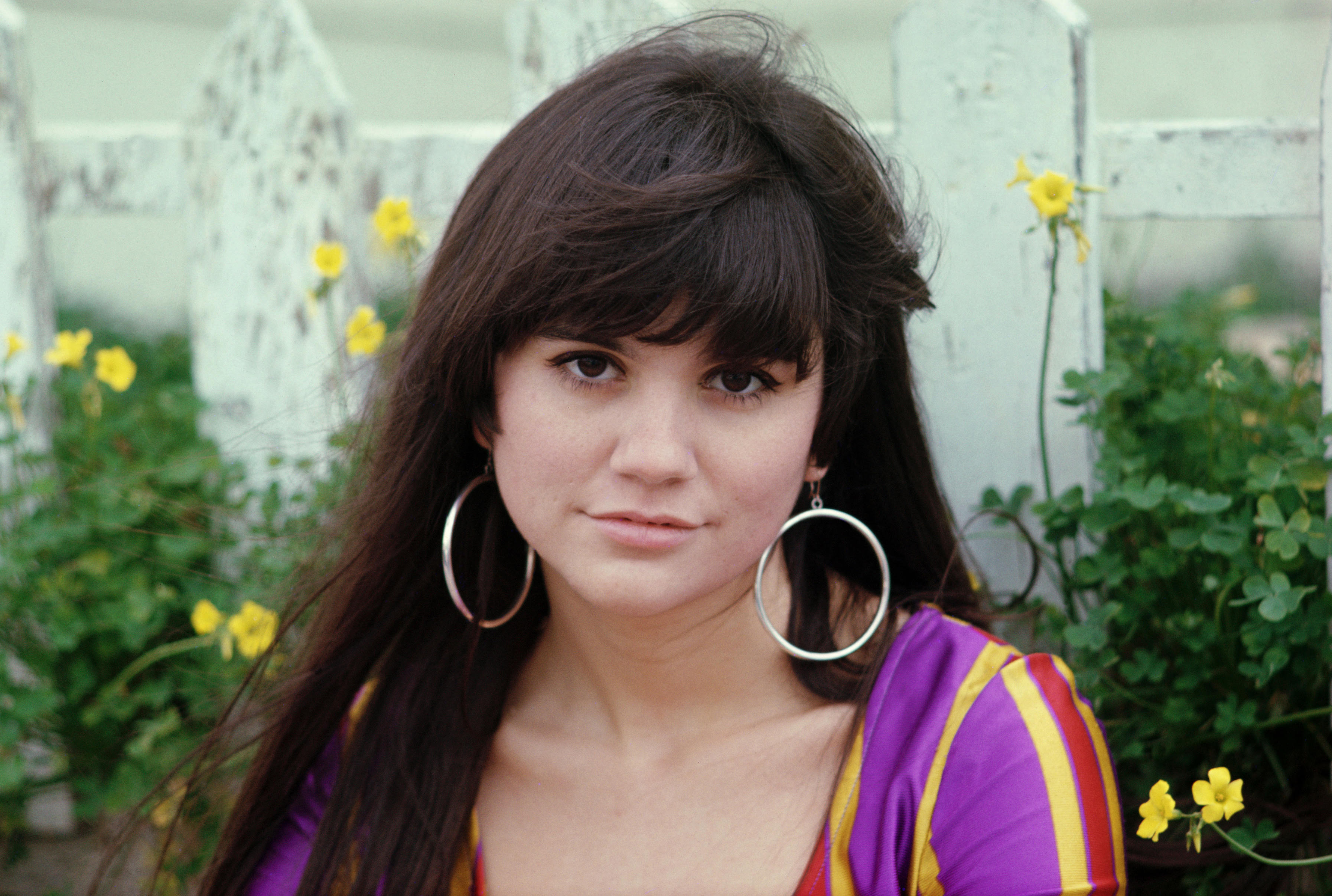 “I’ve known Linda Ronstadt since 1966, and in these 50 years we’ve shared so much as Sisters in Music! It is heart-wrenching to think that this mysterious ailment known as Parkinson’s disease has robbed us of her gorgeous, enthralling  voice, but I’m happy to report firsthand  that it has done nothing to diminish her spirit and keen mind, and I marvel, deeply touched, by the incredible grace and courage with which she faces this challenge. I’m honored to  participate in this celebration of  Linda’s music, which will benefit the Michael J Fox Foundation for Parkinson’s Research to speed a cure for Parkinson’s disease, which can’t come a moment too soon!”
-Maria Muldaur

Exclusive BGS pre-sale will be available beginning Wednesday, October 12 for all our newsletter subscribers.  Sign up on our homepage now.