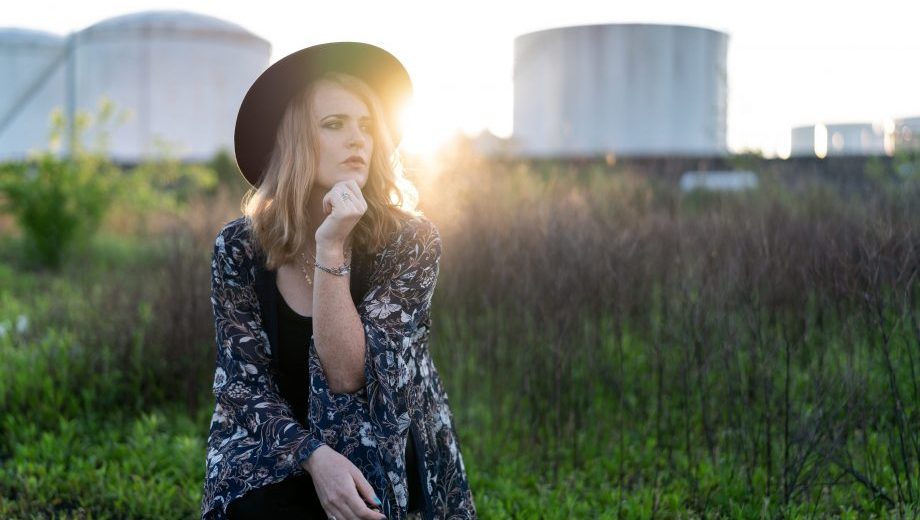 Sounds Like: Mollie Marriott, Jo Harman, Bonnies Tyler and Raitt, with a touch of Amy Winehouse.

Why You Should Listen: I love a husky voice and Elles Bailey has it in spades. Of course a voice that sounds like it’s had more nights out than me and smoked more cigarettes than Maggi Hambling (art school reference for you there) isn’t enough to make a great album, as wonderful as that voice may be.

So it’s good news that Elles combines that voice with sharp-edged lyrics, a soulful bluesy sound, country roots sensibilities, and top notch musicianship. Combine all that with a contemporary edge and you’ve got yourself a great new hope of British music. The smokey voice, by the way, doesn’t come from either cigarettes or art school; it’s the result of a stint in hospital when she was a child. Elles doesn’t dwell on that though and neither should we. It’s just another reminder of how sometimes light comes from darkness; she’s embraced it, turned it to her advantage.

I’d known of Elles for awhile and played her on my radio shows plenty but I only got to catch her live at the opening party for last month’s Nashville Meets London festival, and she blew the roof off the place. She has an easy, engaging stage presence and is the only artist in three years of the festival to start her set at a grand piano. A grand piano always adds a bit of oomph doesn’t it? She’s also a dab hand at a self-deprecating story, which makes you love her all the more.

All that aside, she could just stand stock still centre stage and sing her songs and that would be plenty, they are that good. Her latest album Wildfire was produced by Brad Nowell, tracked in Nashville, and features Grammy Award-winning guitarist Brent Mason and Musicians Hall of Fame keyboard player Bobby Wood, so all the boxes are checked in the Real Deal category. She’s appearing at The Long Road festival in England in September, thank God it’s an outdoor festival, I don’t think the insurance would cover another roof blown off by Elles Bailey.