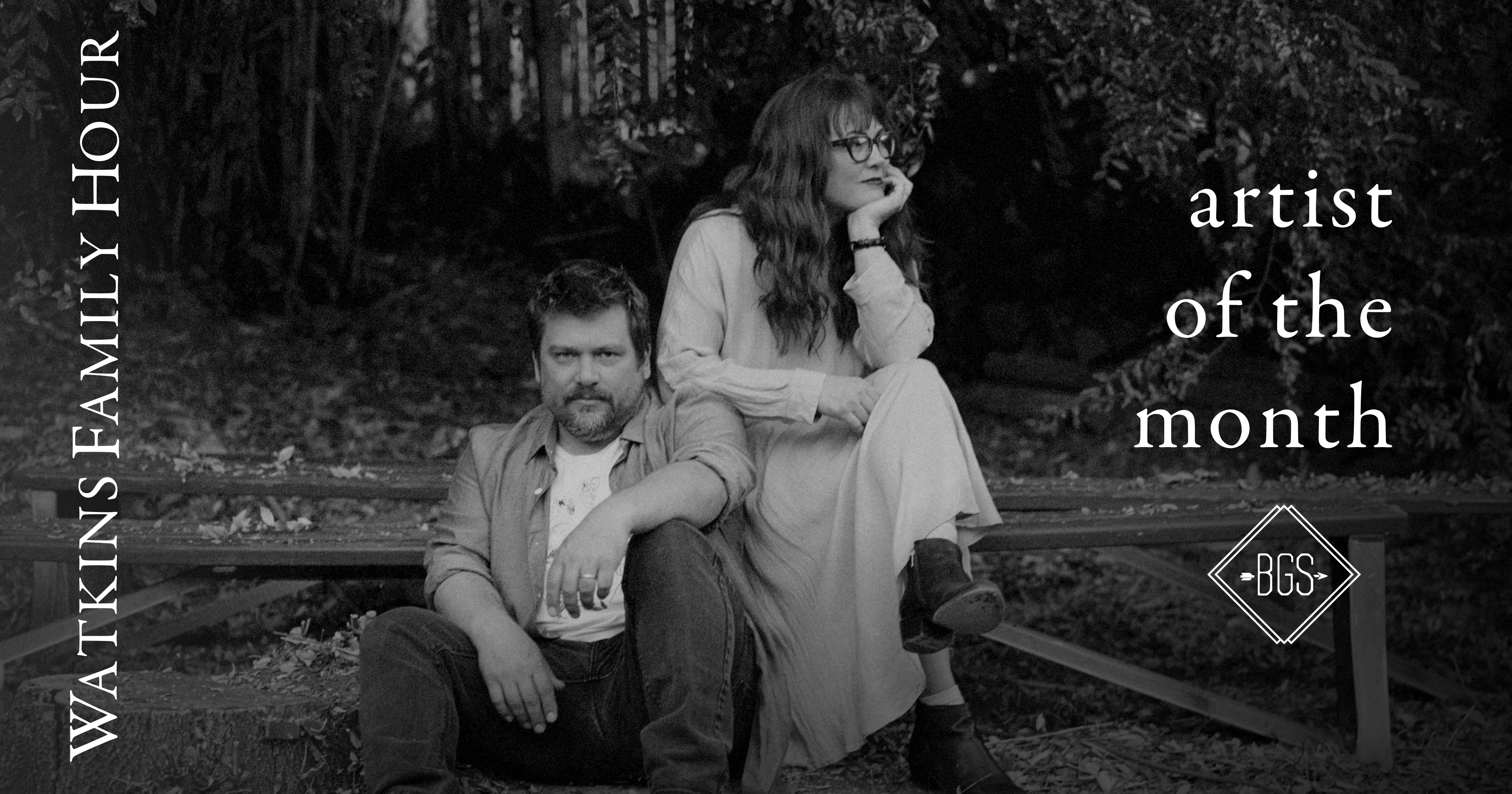 Sean Watkins and Sara Watkins have factored into some of the most accomplished and creative ensembles of the last two decades, while building a cool catalog of their own solo albums, too. Familiar to many as co-founders of Nickel Creek (with Chris Thile), the California siblings are once again teaming up as a duo for brother sister, their second album as Watkins Family Hour.

“From the beginning, our goal was to work on these songs to be as strong as they could be, just the two of us,” Sara says. “And with a few exceptions on the record, that’s really how things were. It was a tight little group of us, working dense days where we could squeeze them in.”

Sara won a Grammy earlier this year for “Call My Name” as a member of I’m With Her (with Aoife O’Donovan and Sarah Jarosz). In addition to producing, Sean has recorded with collectives such as Fiction Family, Mutual Admiration Society, and Works Progress Administration. Their appearances at the Los Angeles club Largo have inspired a number of impromptu collaborations on stage as well. Together, however, the siblings make a powerful unit, capturing a band sound with essentially two people — but incorporating a fresh perspective through producer Mike Viola.

“Mike brings a diverse musical history to his production work,” Sean says. “He’s worked with a lot of people [from The Figgs to Fall Out Boy] that surpass just bluegrass or folk, but his sense of the songwriting craft and melody is right in line with us. He was bringing ideas that we would have never had, and vice versa.”

Enjoy new tracks from Watkins Family Hour in our BGS Essentials playlist, plus choice cuts from throughout their brilliant careers.

Our Artist of the Month interviews are here! (Read part one here. Read part two here.)