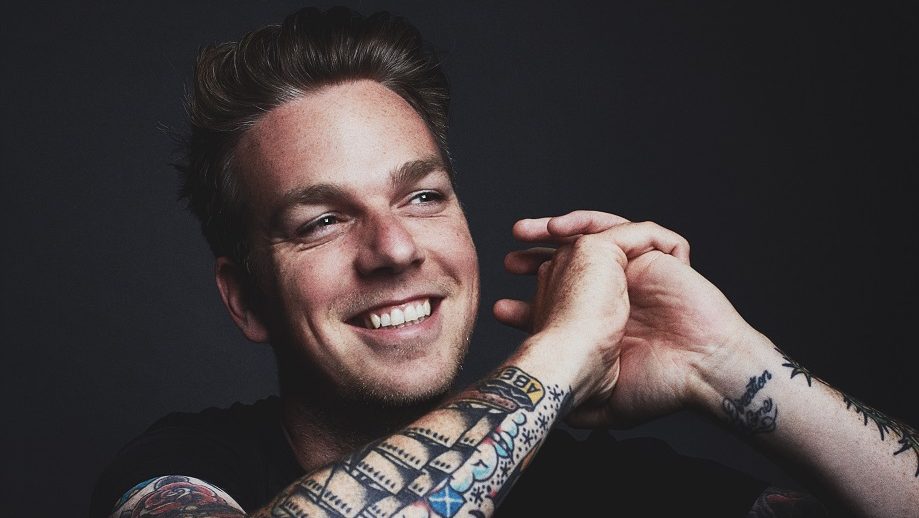 Artist: Greg Holden
Hometown: London, but now taking up the LA life after a stint in NYC
Latest Album: World War Me

Why You Should Listen: Some people seem to be able to turn their hand to anything. Take Greg Holden — at first glance, the Scottish-born singer-songwriter leads a charmed existence. At least, that’s how it seems if you follow the blog that documents his globetrotting travels and the Instagram that captures his delicious vegetarian meals. He’s a great writer, an ace photographer, and he has even used his musical talents for good. His charity single “The Lost Boy,” inspired by Dave Eggers’s book What is the What about Sudanese refugees, raised tens of thousands of dollars for The Red Cross and helped build schools in Africa. “Boys in the Street” was written for Everyone Is Gay, an organization that helps LGBTQ youth.

Still, if you dig beneath the surface you find that Holden has had his own trials and tribulations. Now he’s taken his battle scars and made beautiful music with them. Born in Aberdeen, Holden grew up in Lancashire in the north of England, and didn’t even play guitar until he was 16, when a friend introduced him to Bob Dylan while he was working at a fast food restaurant. From then on, he knew he had to learn to play so he could sing those songs — and he knew he wanted to one day live in New York.

But he almost quit music eight years ago. Holden’s record label went bust, and he nearly did too: mired in debt, he reached a crisis point midway through a tour of Europe. Out of that difficult time came the songs on the album I Don’t Believe You, including powerful evocations of loneliness, discouragement, and drinking too much.

Life turned around for Holden with “Home,” the song that went on to become a major hit for American Idol’s Phillip Phillips (and won the approval of fellow Brits, Mumford & Sons). His new single, “I’m Not Your Enemy,” was written with his friend Garrison Starr, who I’ve long been a fan of, just after the election — you know the one I mean. It’s an answer song to a world gone mad. Greg Holden is an artist who wants to do good, a tall order for anyone nowadays, but I feel safe with him leading the charge.