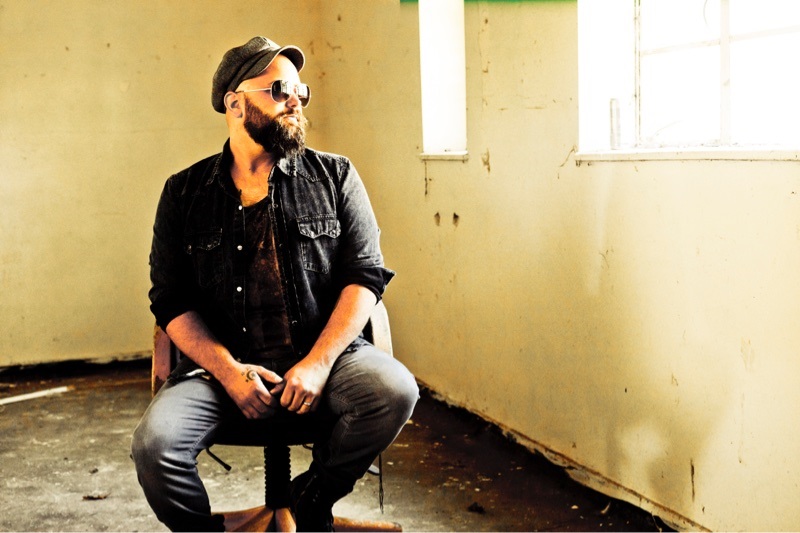 Sounds Like: Counting Crows, The Black Crowes, (yes they sound like two bands with “crows” in their names. Never thought about a crow genre before, but there ya go). They also remind me of some non-crow artists like Eric Church, Tom Petty, and Ryan Adams.

Why You Should Listen: The musicianship in this band is off the charts, with members having played for Lana Del Rey, Tom Jones, James Morrison, Rumer, and Vanessa May, these guys aren’t messing around.  They’ve played together on and off for more than 20 years, and you can hear that in their debut album 1000 Days Of Rain. Yes, it took them two decades to get around to making an album, but sometimes good things take a while – come on, they were busy.

The comfort and musical version of “finishing each other’s sentences” that comes from a band that’s known each other and played together for so long isn’t something you can fake. This band is tight and it sounds like they are having the time of their lives. In a different place and time, lead singer Darren Hodson’s voice would have made him a 90’s “modern rock” god and that’s a wonderful thing as far as I’m concerned. His voice and this album remind me of so many bands I was listening to growing up, that I almost had to check I didn’t already have 1000 Days of Rain on cassette somewhere.

That’s not to say this album is a pastiche or retro, far from it, but the influences are clear. That’s something they acknowledge with a bit of old school yesteryear glorification on “Wrong Side of the 70s.” For an emotional deep dive, check out “Dead Man Walking.” This album has been out for a minute, but it’s taken me until now to fully appreciate it, and sometimes that’s how it goes. I just hope we don’t have to wait another 20 years for more music from them.