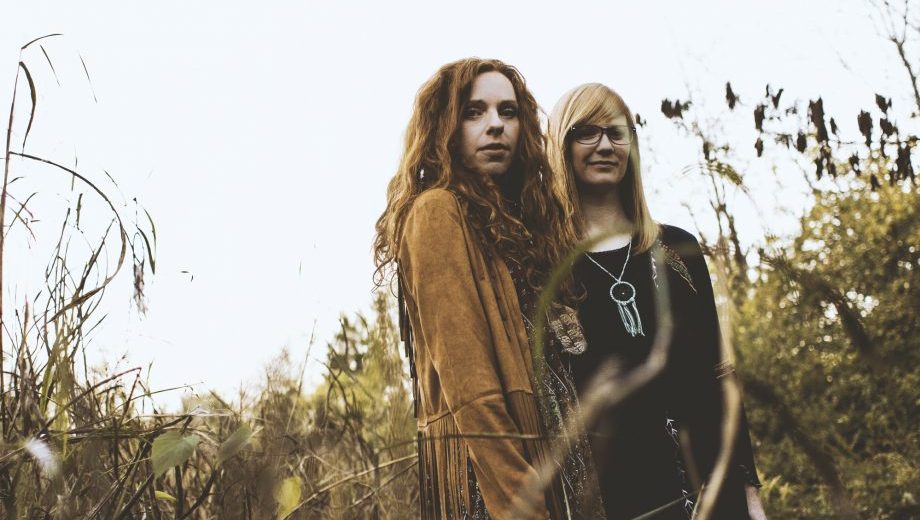 Sounds Like: Sara Watkins twice or Punch Brothers minus three

Why You Should Listen: If the last couple of years is anything to go by, you’ll want to dig in now so you can be smug when all your friends start discovering them. They’ve gone from virtual unknowns gigging their socks off across Europe to being nominated for UK Song of the Year at the Americana UK Awards 2018 and holding their own performing on that stage with Robert Plant, Mumford & Sons, Angaleena Presley, and Seth Lakeman. Actually, they did more than hold their own, they announced with a bang that they have arrived.

They’ve collaborated with the likes of Sam Outlaw and Ian Hunter, and even released a limited edition white vinyl for Record Store Day and, if that ain’t cool, then I don’t know what is. Their songs can be as sweet as pie or as cold as ice, but either way, these two multi-instrumentalists manage to say it in the unique way that only old friends can. The Worry Dolls are going places and that doesn’t worry me one bit.