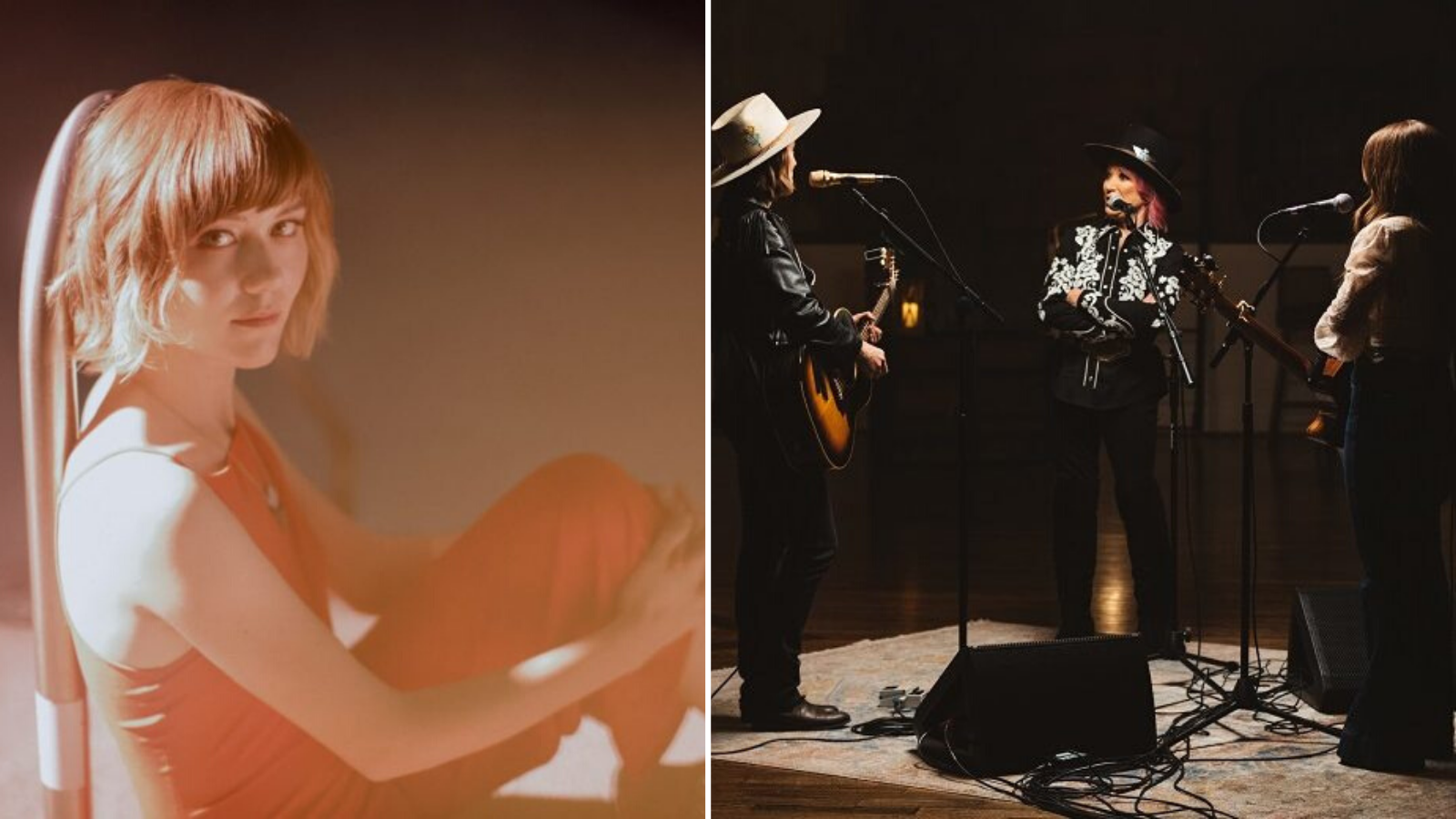 At BGS HQ one of our favorite, most-used phrases is “the BGS family.” Roots music is all about community, the people who coalesce around these genres and the spaces they inhabit being just as integral as the actual music-making itself. We always enjoy turning the spotlight on these communities, and one of the ways we do this best is by celebrating and lifting up the folks who’ve always been part of our BGS family, while constantly being on the prowl for new faces and stories to bring into the fold.

This year one of the most tangible representations of our BGS family through our content and coverage was our Friends & Neighbors column, simple features of must-see videos by artists, songwriters, and musicians we consider family (and friends and neighbors!) Y’all were on board. So many of our F&N posts were our most-popular, most-engaged with, and most-enjoyed music of the year! Thank you for being another essential part of our BGS family and for seeing what we’re trying to accomplish here and making that happen. Enjoy our best of Friends & Neighbors from 2019.

Boyz to bluegrass?! You read that right. R&B legends and vocal virtuosos Boyz II Men collaborated with North Carolina’s Steep Canyon Rangers for this stunning reproduction of the bluegrass group’s 2007 song,“Be Still Moses.” During a Boyz II Men performance at Nashville’s Schermerhorn Symphony Center, twelve members of the Asheville Symphony joined the Rangers for this video, capturing what may very well be a once-in-a-lifetime performance of the song.

Former Carolina Chocolate Drops leader and old-time music maven Rhiannon Giddens has the uncanny ability to sing through an audience. In May, she released her third full-length, studio album, there is no Other, with Nonesuch Records. In this new chapter, Giddens collaborated with Italian multi-instrumentalist Francesco Turrisi, who is known for his virtuosity on percussion and jazz piano. Giddens, Turrisi, and bassist Jason Sypher stopped by NPR to perform some music from the latest record; watch as they stun the audience huddled around the Tiny Desk.

Four world-class artists, one incredible supergroup — what’s not to love? The Highwomen have been taking the world by storm as they bring together some of country and Americana’s finest singers and songwriters. It’s no wonder their album has made many a year-end “best of” list — including our Top Moments of 2019.

Three generations of country music come together in one performance: Tenille Townes, a newbie on the country block; Brandi Carlile, a soon-to-be modern legend at the peak of her career; and Tanya Tucker, a legendary performer whose album, While I’m Livin’, was one of our favorites of the year. Together, the trio performs “Delta Dawn,” one of Tucker’s signature songs.

It’s been a huge year for Molly Tuttle. She’s blazed a trail through modern bluegrass, become one of the most prominent pickers around, and now she’s taking on roots music realms further and further from the string band territory in which she grew up. Feel the rhythm and energy in Tuttle’s national television debut performance  of “Take the Journey,” our most popular Friends & Neighbors post of the year!