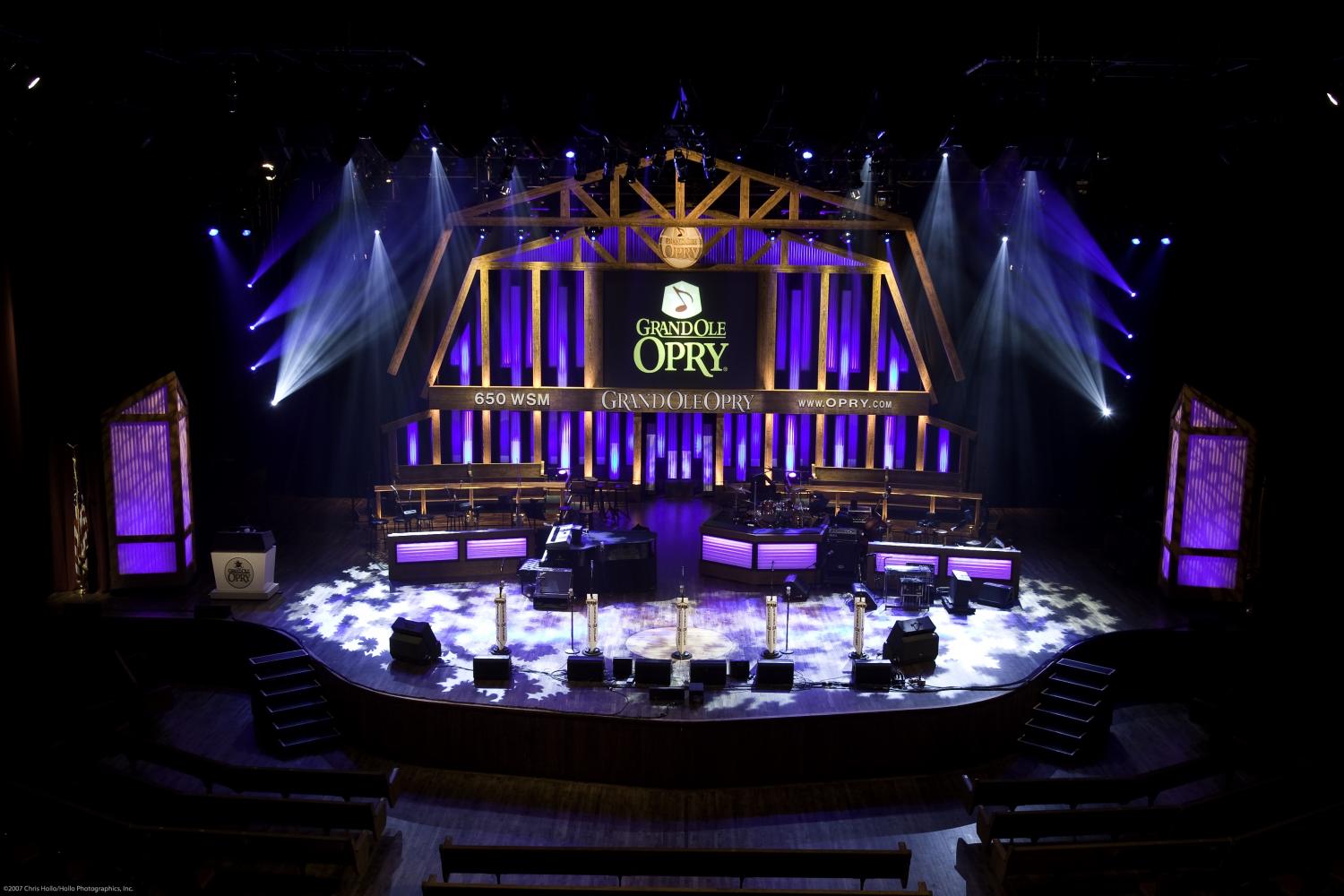 When I think of country music, I think of the Grand Ole Opry. As far as I’m concerned, the two are synonyms. What began as the WSM Barn Dance radio show in 1925 has grown into an entire entertainment experience (their YouTube even has style videos), and solidified Nashville as the Country Music Capital. With its rich history, it is no wonder that aspiring country and bluegrass musicians across the globe dream of making an Opry debut. Here are five performances from “country’s most famous stage” for your enjoyment:

Let’s start off with this throwback video of Johnny Cash performing one of his most famous songs, “Ring of Fire,” at the Ryman Auditorium in 1968. While Cash had a tumultuous relationship with the Opry — and was even banned from the show for a period of time in the middle of his career — there is no doubt that his music is always a treat to listen to.

While the Opry is an integral part of country music’s rich history, it also ensures a bright future for country music by recognizing young talent. In this 2014 video, then 10-year-old Carson Peters, joined by seasoned Opry member Ricky Skaggs, breathes new life into Bill Monroe’s “Blue Moon of Kentucky.”

Every time Alison Krauss and Jamey Johnson make music together, the result is magical. While Johnson holds down the lead vocals beautifully on this stripped-down rendition of the Carter Family classic, “My Dixie Darlin’,” Krauss’s sweet harmonies and fiddle playing are icing on the cake.

Country music legend Merle Haggard never became an Opry member, but he did perform there many times during his long career. Here, Haggard sings his anthem for the working class, “Workin’ Man Blues,” on the Opry in 1977. Make sure to stick around untill the end to catch an amazing guitar solo!

Many musicians across various genres have recorded and performed the old Christian hymn “What a Friend We Have in Jesus,” but this rendition by Steven Curtis Chapman and Ricky Skaggs is my favorite, by far. Chapman and Skaggs deliver the song with a certain tenderness that pairs perfectly with the already comforting lyrics of the song.

BGS Class of 2021: Our Favorite Albums, Made With Intention

ListsAug 31, 2021
Take the Journey: 17 Songs for a Sunny and Warm Summer Vacation