Between the Lines: ‘Elephant’ 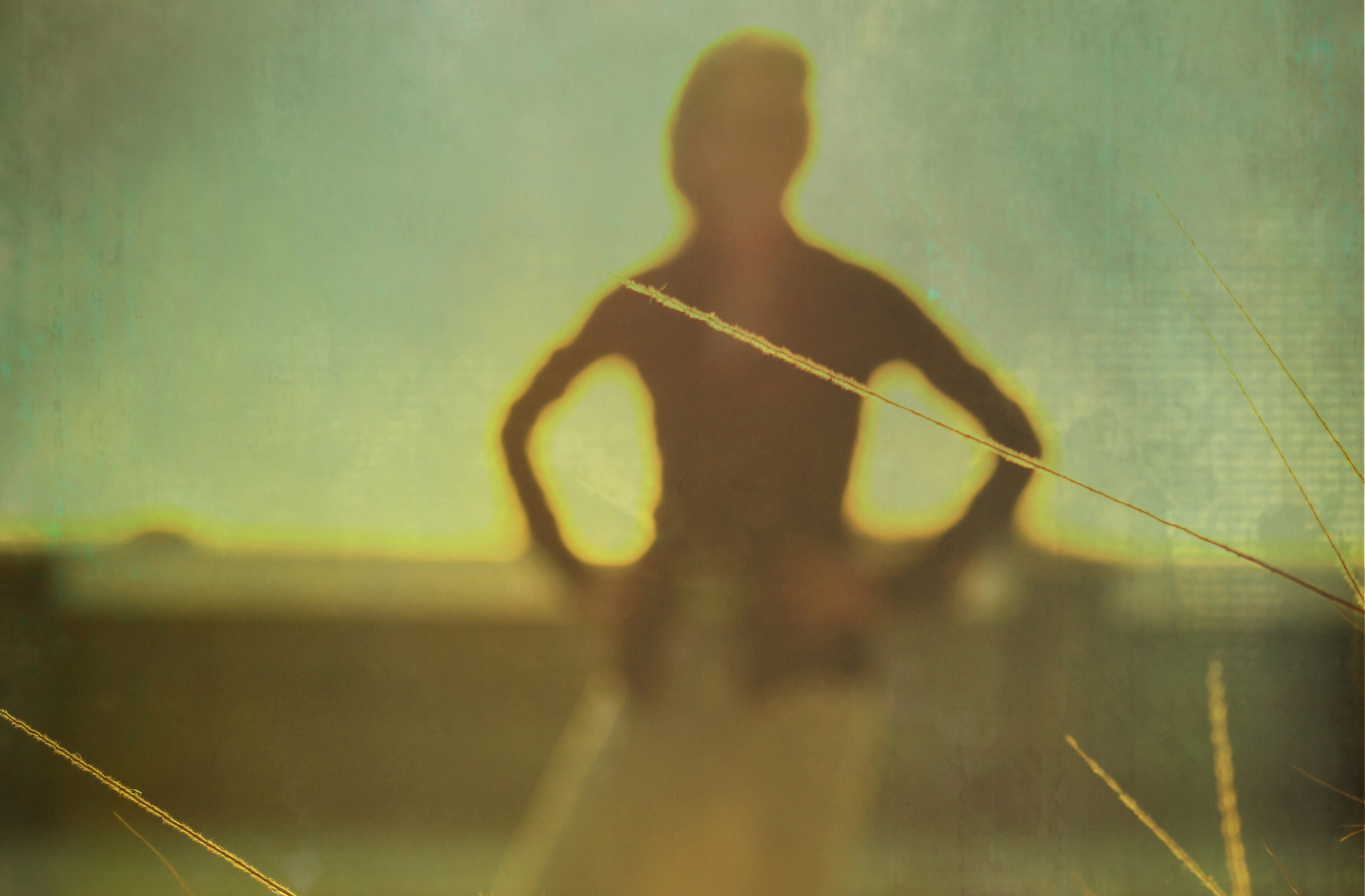 She said, “Andy, you're better than your past. So you gotta just let it go. Regret doesn't do any of us any good, no way.”

She'd always been so good to me, even when I didn't deserve it. Somehow, she knew my heart was in the right place and she winked at me with that knowing … just in case I'd forgot. Then she drained her glass, waving off the bartender who stepped over to pour another round. She was sitting cross-legged on a barstool, like nobody sits anymore. Like an ingenue in a '50s movie or a showgirl in a saloon. She was a little bit of both.

She said, “Andy, you're taking me home,” as she shoved her arms into her jacket sleeves, wrapped her scarf around her neck, and glanced around the room taking it all in. But I knew she planned to sleep alone. She liked having me close by, but she needed the solitude of the night. Nights are the hardest. That's when it all comes down on her. She just lies there, with silent teardrops slowly tracing the edges of her cheek until they find the pillow. She thinks I don't know. And it's better that way. Sometimes, she gets confused and forgets where she is. She'll wander out with hazy eyes to find me on the sofa and get her bearings. I sleep pretty light, and I'll wake up to find her staring at me, swallowed by the nightgown that once fit her frame so well. That's when I'd carry her back to bed, tuck the blanket all around, and sit on the edge until she's back to sleep. Then, sometimes, I have to sweep up the hair from her floor. That's not something anybody should wake up to.

If I'd fucked her before she got sick, I'd never hear the end of it. We've always loved each other. Just never like that. I think we wanted to. Maybe even tried to. But we just never got it right. And she don't have the spirit for that now. She don't have the spirit for much of anything now. She tries to summon it. For me. For others. Most of the time, we just drink our drinks and laugh out loud at whatever stupid something one of us can come up with. We tell each other stories about the old days some. And we bitch about the weekend crowd some. Mostly, though, we just try to ignore the elephant … somehow … however we can.

She said, “Andy, you crack me up,” when I reminded her about how crazy she was for that kid Travis when we were in high school. God, she was a beauty back then. Even now, with her Seagrams in a coffee cup, sharecropper eyes, and hair almost all gone, she's still a wonder to behold … if you want to see it. I see it. When she was drunk she made cancer jokes, even made up her own doctor's notes a couple times. Anything she could do to distract herself and everyone around her. And there were a lot of folks around her, but nobody really with her. I tried to be, as much as she'd let me. She was surrounded by her family, but I still saw that she was dying alone. Because nobody ever knows what to say or do. Death coming at you is just like that, I guess.

Before, when she wasn't so sick, I'd sing her classic country songs. She'd get high and sing along. We'd belt the hell out of “Jackson,” just like we were Johnny and June come on back to life. She don't have a voice to sing with now, but she sometimes asks me for a little Townes or maybe some Prine. So I give her that. I sing her right to sleep when she wants. It's like we burn these joints in effigy … dream about who we might've been and cry about what we used to be. We had a good run. That's for damn sure. Better than most. She doesn't want me to have any regrets, but I do. Every time I look at her. I say I'm sorry all the time. Just not out loud. She doesn't want to hear it.

In my mind, I buried her a thousand times, so when the day came it was already a memory. A bunch of folks came out to say goodbye and I ended up giving up my place in line. But I don't give a damn about that now. I took my time with her before she left. And I made sure I was there for every minute of it. Especially the minutes when we'd just sit together, not saying nothing. There really wasn't anything needed to be said, no way. We both knew.

Everybody's gone now and I have her back. It's just us and a bottle and our songs under a sky full of stars. After all she went through, the pain and the tears and the not-knowing, there's one thing that's real clear to me: No one dies with dignity. It's a hard, hard thing to see a bag of bones lying there in place of someone you love so much. But that's all it is. The rest is up to us to keep alive. Them? They're off chasing stars … flying around faster than music. That's where I find her now. In those songs. Right where she's always been.

Based on the song "Elephant" by Jason Isbell. Photo credit: Robb North / Foter / CC BY.