Between the Lines: ‘I Should Live in Salt’ 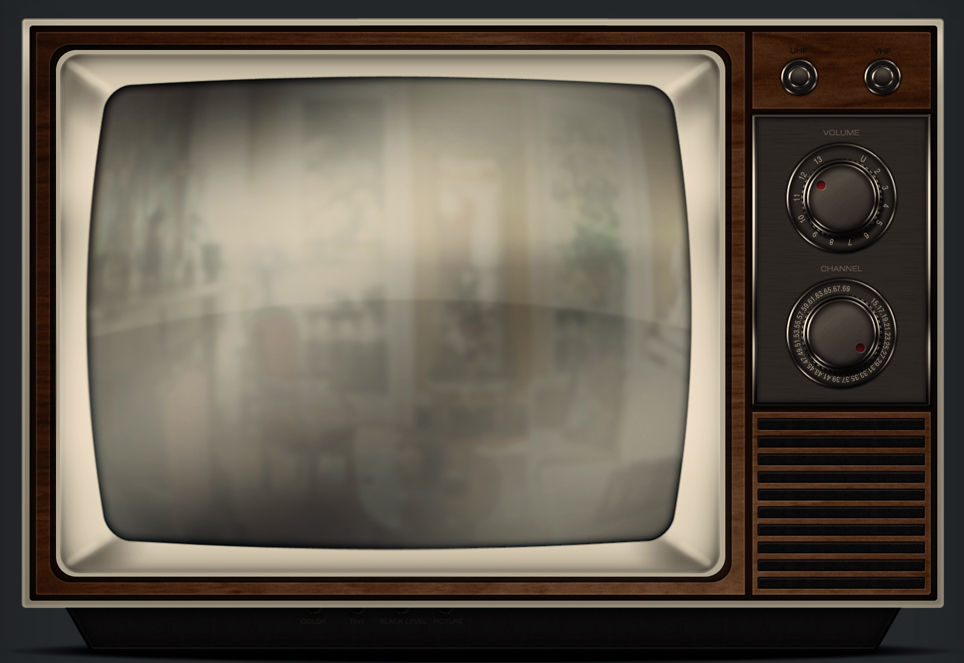 “Don’t make me read your mind. If you’ve got something to say, say it.”

I don’t answer him right away. It’s hard for me to put my thoughts into words and I want to do my best to get it right. He bites his lip when it takes me too much time.

“I’m thinking,” I manage. “You should know me better than that.”

He sighs. “I should know you better than that.” He looks angry and sad. “You’re not that much like me, you know? People always say we’re so much alike, but it isn’t true.”

I nod but say nothing. He’s right — we are very different, but that’s not what I wanted to say. That’s his point, not mine.

“Can you turn the TV down?” I ask. He blinks a few times before standing up and walking over to our shabby old TV. Everything we own is old and shabby. The news is on and I can’t stand it. It’s always something heartbreaking these days. You tell yourself it’s only noise, but there’s too much crying in the sound. He pushes the power button harder than necessary and the screen goes black. I can still see the outline of the faces that were there only a moment ago, delivering our daily dose of depression through plastic smiles. Or maybe I can’t. I don’t know.

“Look, maybe we should try something else? Maybe you should try writing down what you want to say?” He’s calmer now. He’s been doing his exercises. Deep breathing, counting to 10, all that stuff. He grabs some paper and some pens, walks across the living room and puts them in front of me. I look at him with doubtful eyes.

“There’s no room to write it all.”

“No room?” He’s mad again. “No room? What are you talking about? When did you start to slide outta touch? Why do you have to be so …“ He takes a deep breath and clenches his jaw. After a few seconds of silence, he starts again. “I should leave it alone, but you're not right. You know you’re not right. There’s plenty of room. If you run out, I’ll get you more paper. If you can’t write it there, then write it on the damn wall, for all I care!”

He slumps down onto the couch and puts his head in his hands. It’s quiet for a few minutes. I like quiet. It’s easiest for me to think when there are no other sounds.

I don’t understand how people can use those ocean sounds to help themselves fall asleep. I could never do that. I need it to be absolutely silent. I guess we have different enemies. Mine is noise. Apparently, everyone else’s is silence. I think they should all learn to appreciate the void. “Please.” His head is still in his hands. “Please, just write something.”

I pick up a pen and push it to the page. It takes me a long time to think about something so much and the words aren’t coming out right. I start and stop several times. I can see him biting his lip again. I finish writing and put the pen back down. He stands behind me and reads the words out loud. “I should live in salt for leaving you behind.” He sounds confused. He looks from the paper to me and back down. “You should live in salt? What’s that supposed to mean?”

I’m quiet again. It doesn’t sound right when he reads the words out loud. I put my head down on the table and close my eyes.

“For God’s sake. Salt? Leaving me behind? What that hell does that mean?”

“You get these ideas in your head. You tell yourself these things and then you just sit there in silence and I’m supposed to figure it out? Why does it have to be so difficult with you?”

The table is cool and feels good against my skin.

“You should know me better than that.”

Story by Joshua Hyslop based on "I Should Live in Salt" by the National. Photo credit: / Foter / CC BY.