FILM PREMIERE: The Orphan Brigade, ‘Soundtrack to a Ghost Story’ 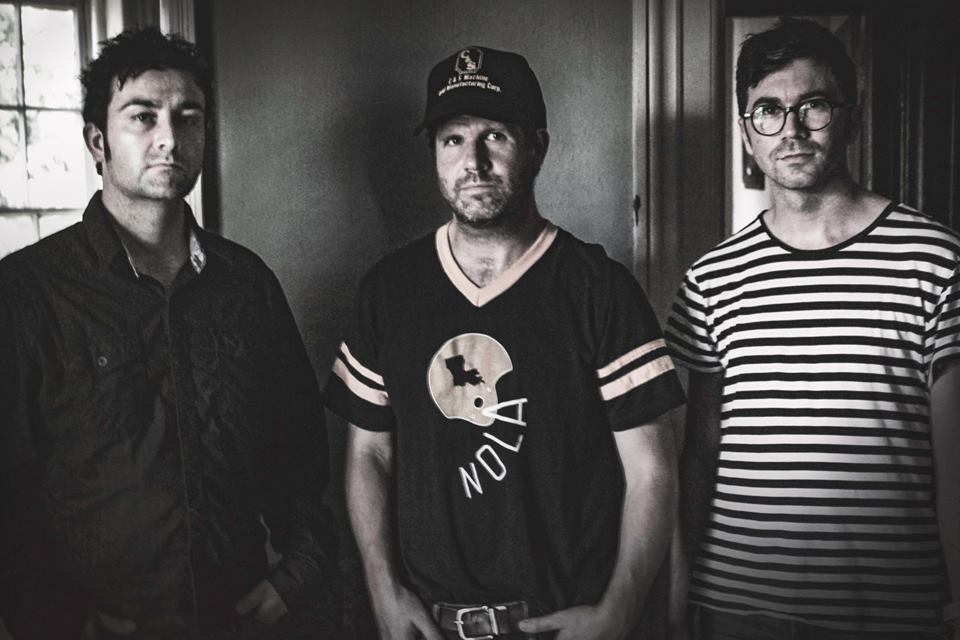 In Their Words: "I grew up in Franklin, KY, where the house is located. My uncle ran the Octagon Hall as a Civil War Museum when I was growing up, so it was kind of 'in the family.' I studied history at university and always loved the wild history of Kentucky so I loved hearing about the place. Over the last few years, it developed this haunted house reputation thanks to many of the television ghost shows. I went there a lot as a kid, but for some reason, never spent a lot of time in the actual house. I would go to family gatherings on the grounds and run around in the fields.

When I went back after all these years, it felt like stepping into an old, distant memory. Even during the first visit, we started talking about recording music in that place because it's pretty obvious that the house has some unique sound characteristics. The Octagon Hall has a big heaviness to it, just in the architecture, but also because the place is full of a history filled with slavery and death and personal tragedies. It's centered right in the middle of the place I come from in the South. It's a part of my life I do feel a love and a pride for, but this place forces me to look at that past — and at brotherly warfare and poverty and death — and decide for myself what a life is. Also, that whole part of Kentucky is one of the most beautiful places I have laid eyes on. Going back to Franklin and to the Hall made me feel all of those things at once, and that is the strong force that inspired me to make art there." — Joshua Britt

THE ORPHAN BRIGADE – Soundtrack To A Ghost Story // THE FILM from Neighborhoods Apart Productions on Vimeo.