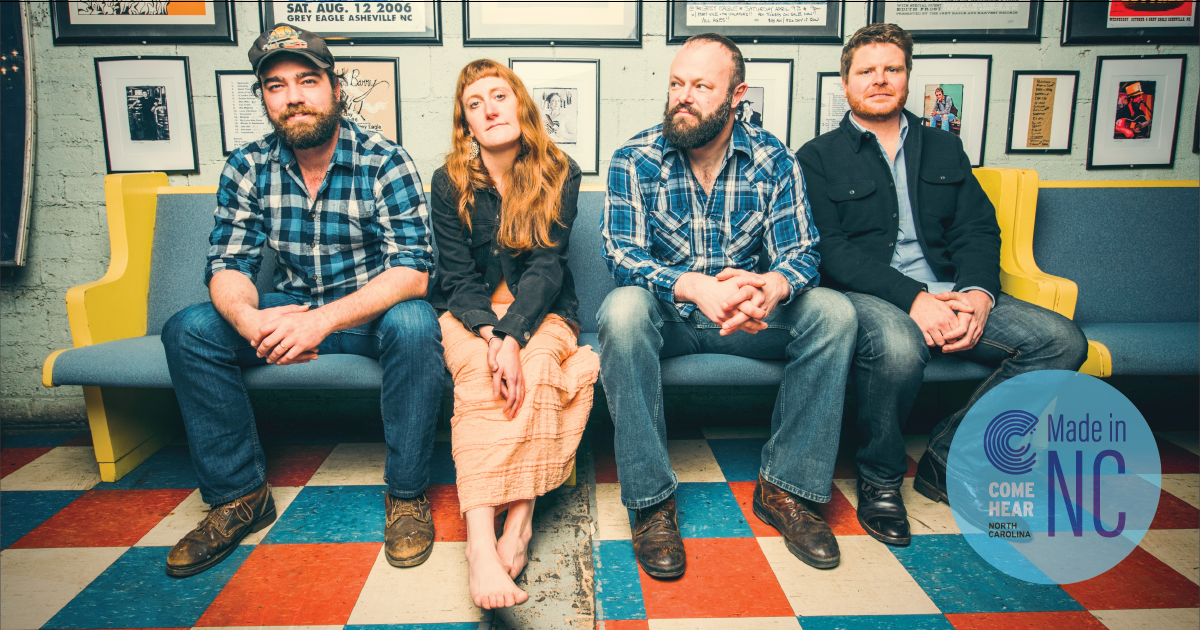 Artist name: Amanda Anne Platt & The Honeycutters (answered by Amanda)
Hometown: Asheville, North Carolina
Latest singles: “Desert Flowers” and “There May Come a Day”
Personal nicknames (or rejected band names): I was in a band with my brother and my cousin when I was 8 that was called Crusty Chinchilla Rejects Recently Escaped from a Mental Institution…

I feel really lucky as I sit here and try to work out what my favorite memory of being on stage is… it’s nice that there have been so many. I think one of my favorites from recent memory was the last show of our 2019 tour opening for Amy Ray. It was at Club Café in Pittsburgh and I got to get up on stage for her last song, “I Didn’t Know a Damn Thing,” which is one of my favorites from her album Holler, and then the encore which was Tom Petty’s “Refugee.” I was enormously pregnant and the stage was already crowded so it was a tight squeeze! But I felt so cool just getting to sing along and dance. The energy in the room was fantastic.

Probably literature and film, the most. When someone can tell a story in a highly relatable, moving way, I am very inspired by that. When I finish a good book or leave the theater after a really well-made film I almost always want to sit down and write a song.

I really enjoy making my band “quack” like the Mighty Ducks, but I would be lying if I said they were as into it as I am. And you can’t do it alone. So, mostly I just cry in the bathroom. Actually I am usually just scrambling to write a set list and eat something moments before we go on stage.

I grew up in the land of all-night diners, and I’ve really been missing that especially now during the pandemic. So I would love to have a post-show burger at a proper diner somewhere… I feel like John Prine would have been a great guy to share a booth at a diner with. I have some questions for him about his songs that I kind of always hoped I’d have a chance to ask him in person.

I might actually do the reverse more… I tend to always use “I” even though I don’t write autobiographically very often. So in that way I guess I turn every character into “me” and I hide myself in that way…?