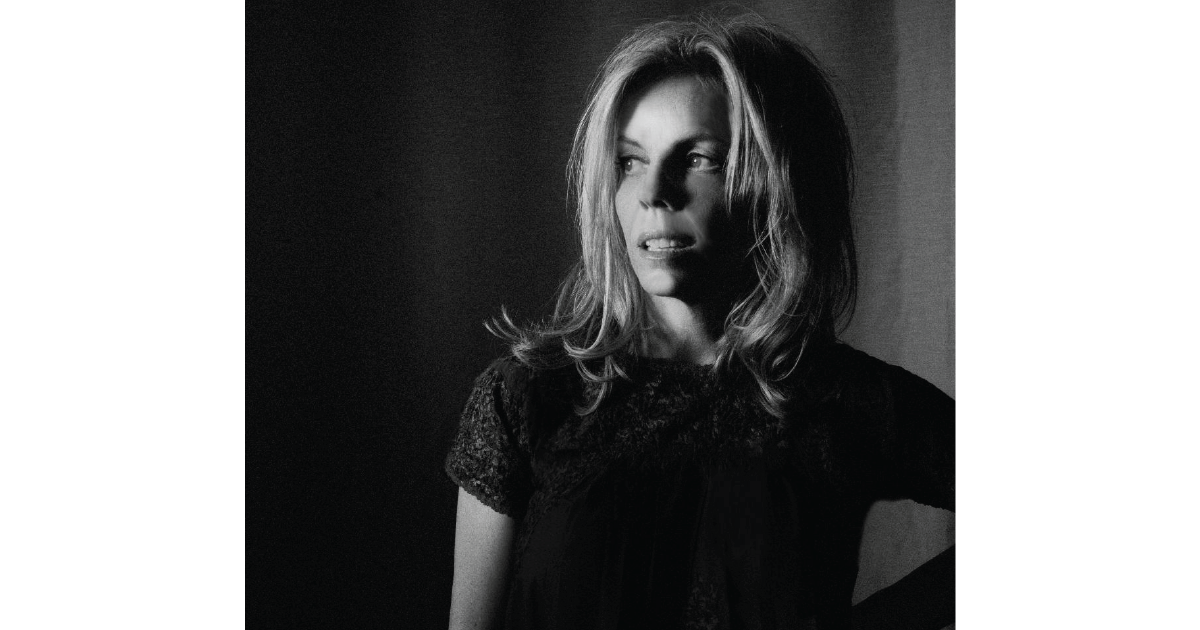 I always knew I loved to sing, as far back as age 12 when I won the talent show at summer camp. I sang whenever I could, in church, in school musicals, in various bands, just for the fun of it. But, in my late 20s I was asked to jump in and sing at an informal party with a very talented friend who was playing acoustic guitar for folks. He played in such a way that a feeling came through me when I began singing, it was like I left the building and got lost in the song. I felt like notes were coming through me from somewhere else.

When I opened my eyes at the end of the song the room of people had gone quiet and all had gathered around me and erupted into a joyous cheer at the end of the song. It was the first time I remember getting naturally high from singing. I have spent my whole career chasing that feeling of connection to whatever came through me that day. It can come from anywhere. Collaborating with someone with the right chemistry, connecting with the audience, or just being by myself writing. They may not be the best performances of my life when that happens. But, it’s about the feeling I get, from connecting to something higher. It’s also really fun to play with friends. Energy exchanging and collaborating. Hope all that makes sense.

I guess I would say the toughest time trying to write a song is when I am super happy. You have to really dig in deep and create something out of nothing. “Cat Man Do” came out that way. It took me a year to write that song. You have to make up a character or situation from scratch. I have enough life experiences to draw from. And, inspiration can come from anywhere so I force myself to be open and pay attention. You mix a little fiction with imagination and add a bit of grease and salt, or sugar if that’s what the song calls for. Approaching a song like a poem or a story is something I enjoy as well, or using old language that isn’t vernacular is fun. It makes the song feel deeper and have more character I think. Though it has to make sense to the listener as well, so finding balance lyrically there is tricky at times.

I have so many. But one of them, was at Humphreys in San Diego in 2014, when I opened for Gregg Allman. He was in the wings watching and listening to me during my whole set. When I came off the stage, he approached and told me I had a beautiful voice. I told him he did. That was a great day. Another great memory was in Ullapool, Scotland, sitting in at the pub with those raucous Scots listening in. They are so appreciative and warm in the U.K. I love performing there.

This is an easy one for me. I am an avid horse enthusiast. I am often out at the barn where I board my horse, which is surrounded with rolling hills and wildlife, like hawks, coyotes, goats, etc., and a neighboring cattle farm. Horses for me remind me nature is king, and give me that feeling of connection to something higher as well. I come home way happier every time I go and spend time with my horse. It is also a confidence builder.

I would say trust your gut, and just be yourself. Don’t try to sound like anyone else, or write like anyone else. And don’t let anyone tell you what is right for you. If you need to get your mix right, do it. Don’t settle. Also, I was told I was too old in my late 20s to begin my career. I did not listen. I forged my own path kind of organically. Oh yeah, and ALWAYS surround yourself with people who make you happy in your work. If the vibe is there, the music will follow. It shows in the music.