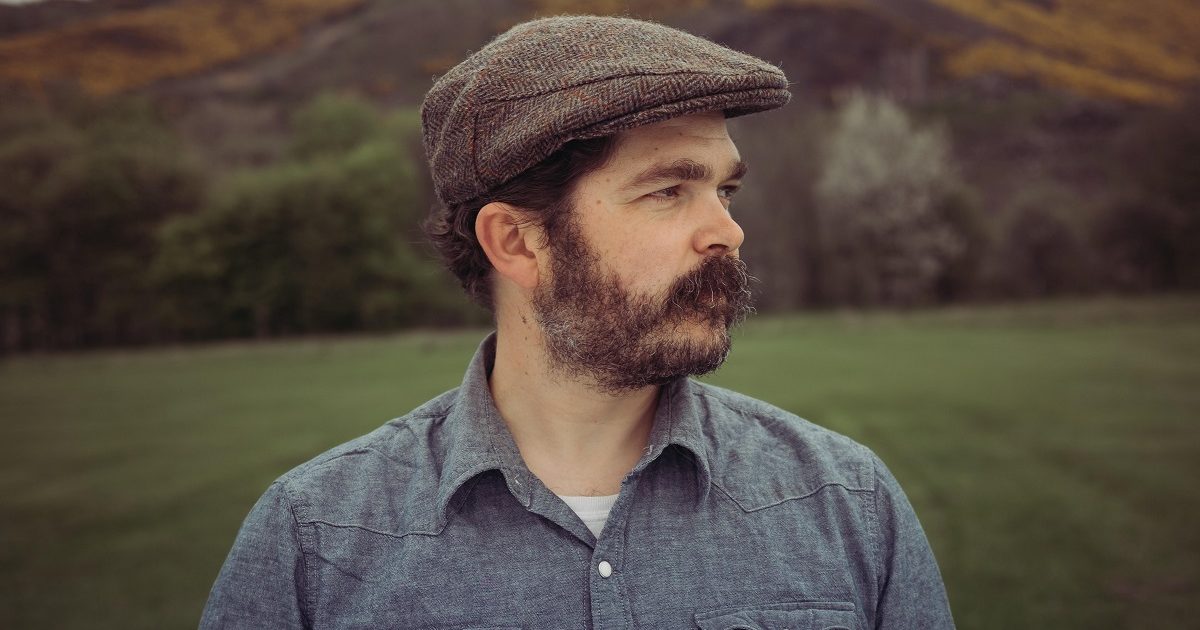 Probably Tim O’Brien. My dad was a big Hot Rize fan when I was a kid, so that’s the one voice that I really grew up on. Later on in my musical life I found myself doing a lot of things that at least reminded me of Tim. His loose and expressive touch on all the instruments he plays, and he really just lets his voice ring out of his head like a bell. So I think I had subconsciously been modeling a lot of what I did on a lot that he does.

Literature is a big one for me. Both poetry and prose. I guess I’ve even ‘borrowed’ lines from movies, too. When I’m reading a book by a great writer, I love the way it feels to live inside their language. Not only the story, but the rhythm and the tone of their prose as well. It has really helped me craft songs the way that I want to, and find my own, comfortable voice for getting ideas and images out that I want to.

I recently wrote a story song about someone, which I haven’t actually ever done. I really wanted to get the story across, all the darkness and the beauty, but I don’t like to put people in the spotlight. So, I worked on it for quite a while, trying to highlight all that is human about it without having it be too on the nose, and I think I got somewhere that worked. But I guess there’s only one person who can tell me, so we’ll see.

The late, great Kelly Joe Phelps was a great mentor to me and my career. He always was pushing me to just do what I actually wanted to do, not to do what I think people want from me. Maybe not the best advice to hit the Billboard charts (which I actually did, because I think my record was the only “bluegrass” record to come out for a week during Covid…), but damn good advice for keeping yourself motivated and happy about the work that you’re creating and performing.

I spend a lot of time walking and hiking, and it certainly has had a big impact on what I write. And it really is all the cliché stuff that people say about it. Noticing the small things, the interconnectedness of all the elements no matter how big or small, and what effects we and all that surrounds us has on it. And plus, what greater source of beautiful and poignant metaphor could there be?