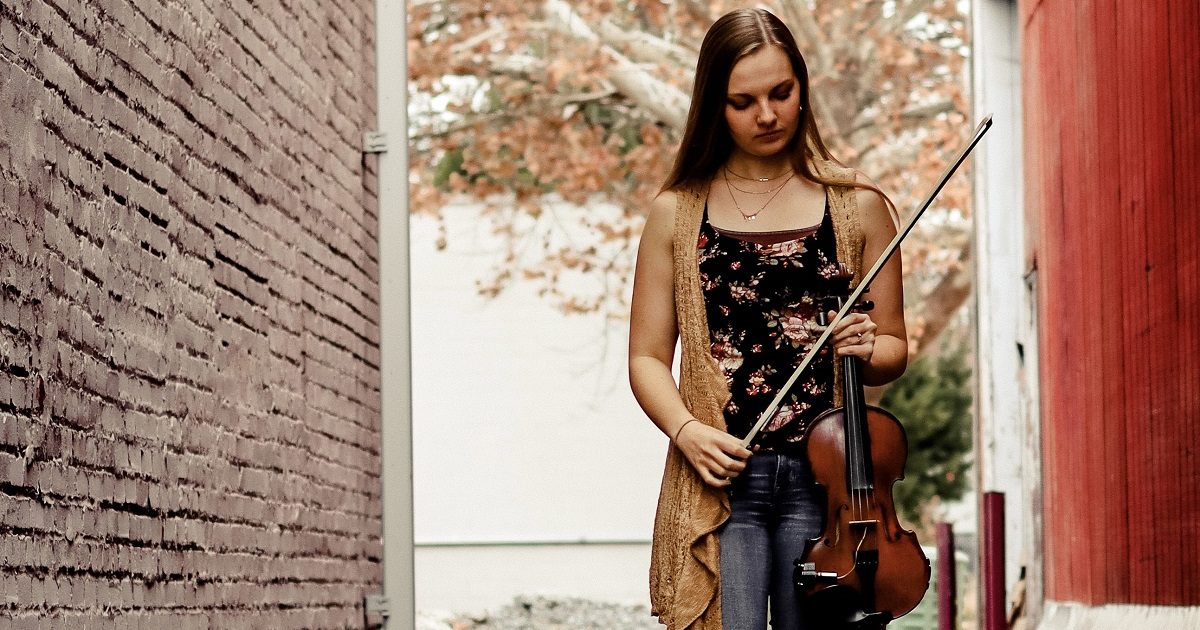 Artist: Carley Arrowood
Hometown: Newton, North Carolina
Latest Album: Goin’ Home Comin’ On
Personal nicknames: My really close friends call me “Carl,” mostly against my will. Also I did marry Mr. Daniel Thrailkill, and I did take his name! But it was his idea for me to keep Arrowood for my music stuff.

What artist has influenced you the most, and how?

Oh, gracious. There are literally SO many artists/fiddlers who have left an impact on me in some special way. I definitely have to say Alison Krauss for one. She effortlessly executes everything. Y’all already know. I’ve also really learned and have been trying to remember the past several years that not everything has to be super fancy, as long as it’s tasteful and intentional, so another fiddler I look up to is Stuart Duncan. Again, effortless, gorgeous playing, and the man knows where longer, breathier bows fit perfectly. I’m loving picking up on that. Jim VanCleve is another one. The first time I heard his playing as a teenager I thought, “How in the world is he making his fiddle sound like an electric guitar?!” And I learned that trick, too. The group Celtic Woman also had an enormous impact on me as a little girl, and because of their original fiddler Mairead Nesbitt, I have an extra love for the Celtic flair. I still can’t dance and play, though. I could keep going but I have four more questions to answer. Haha!

What’s your favorite memory from being onstage?

Again, too many to count, but one that has come back to mind a lot recently is when I was playing in my teen group Most Wanted Bluegrass. We were about to finish a set down in Walhalla, South Carolina, maybe had three songs left. My sister Autumn was taking a mandolin break so I was chopping behind her. Next thing I know, I hit my E string with the frog of my bow and I literally chopped it in half. It was SO funny! The sad part was, I’d just cleaned out my fiddle case and didn’t have an extra string, so I just stood up there and clapped along with the band. Good times!

I wouldn’t call it a ‘ritual’, but I do try to remember to talk to the Lord and pray before (or during) anything like recording or performing onstage. Because a lot of times I get so caught up in the hype and the applause and good times, and even in getting it right, that I admit I forget where it all comes from in the first place. God gave the gift of music, so I ask Him to help me remember to glorify Him in everything I do. I’m just a sinful human, but He is so worthy of everything.

What has been the best advice you’ve received so far in your career so far?

Like I said earlier, I’ve tried to really hone in and know that not everything has to be flashy and fancy, especially since stepping into a solo career. Years ago when I was recording for Darin and Brooke Aldridge, Darin told me “less is more,” and that has stuck with me a lot, even as a fiddle teacher. Also here recently, I had the privilege of talking to Sierra Hull and she told me to just play “whatever I could, whenever I could, wherever I could,” and I just really loved that! If I’m going all in with this thing, I just gotta do it and not be afraid. I’m thankful for both of those phrases.

Daniel and I love to hike and be in the mountains when we can. We love chasing waterfalls and sunsets and just seeing the vibrant colors of the last light of day. We also love spending time on our front porch in the warmer months, feeling the breeze and the sunshine on our faces. All of that just makes me feel really small, and magnifies the majesty of Jesus and His love toward us, so it’s just really refreshing and inspiring for new creativity. I personally love when springtime comes around and everything is made new again. It’s like new possibilities on the horizon! 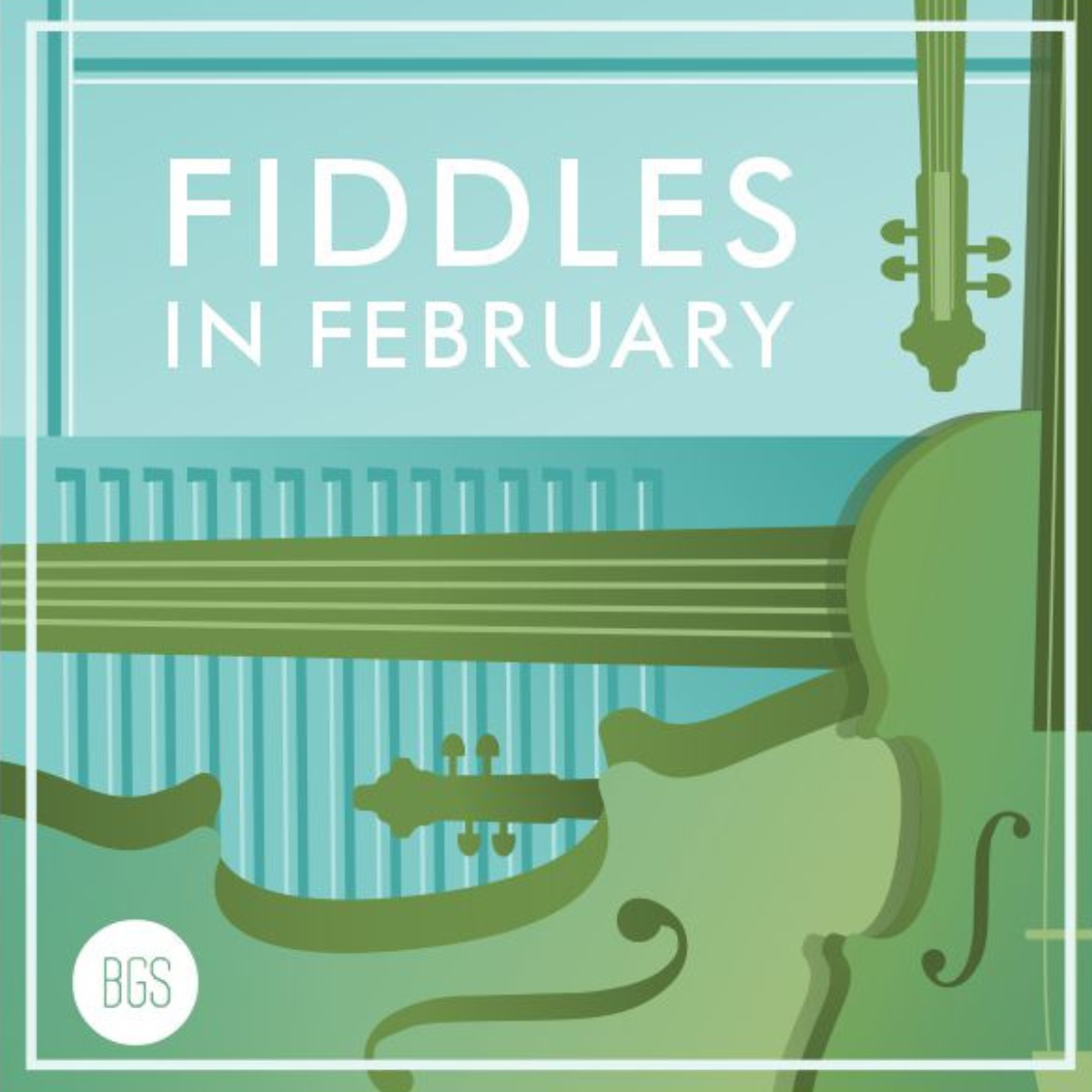 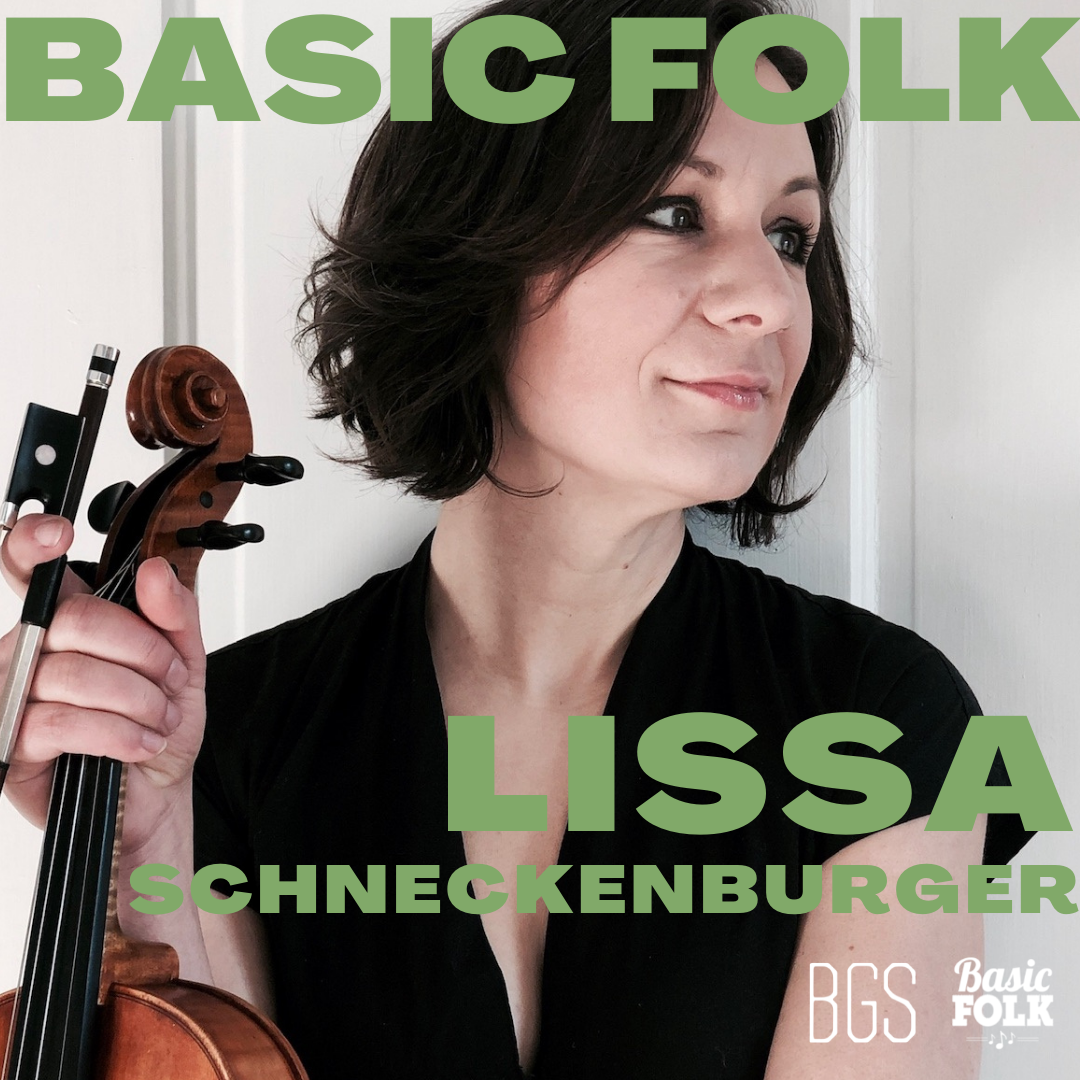