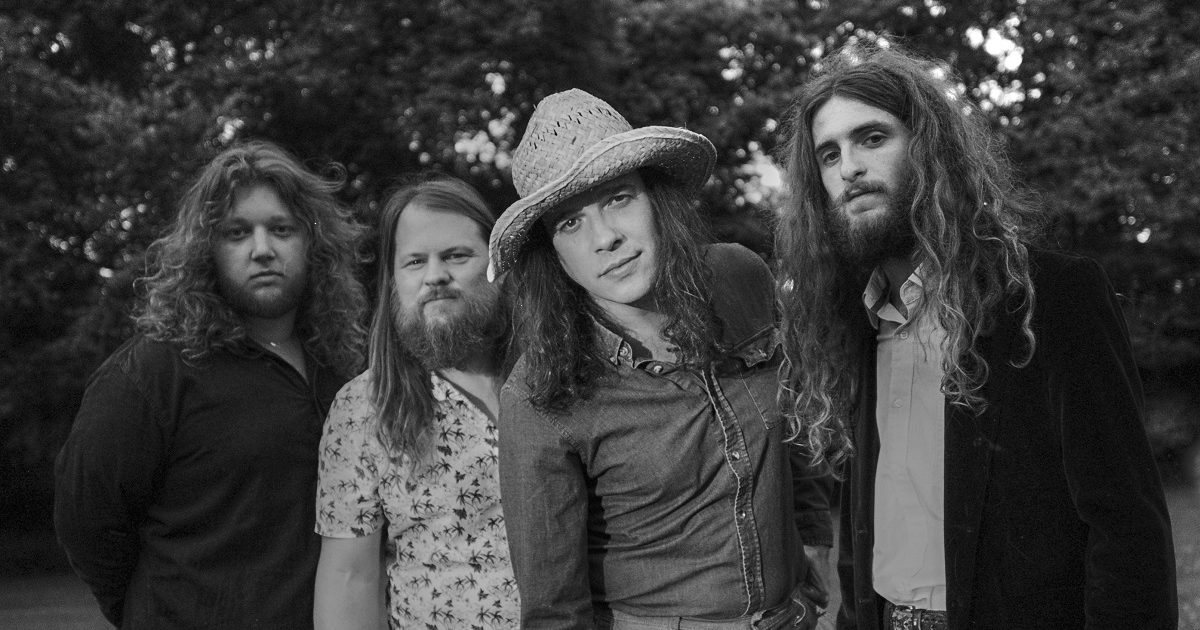 I always felt like I was an artist or working towards being one. So all I had to do was do it, not “become it.” — JF

I was around 7-8 years old and swinging on the swing set in elementary school. I was thinking about a song that I liked and at that time I had the feelings that I would like to play that song for people. I watched my dad and his friends play music as a child but it was at that moment I decided I would like to get a guitar and learn how to play. — TW

Feeling that feeling of “we’re doing something” as a kid in my friend’s basement trying to play some songs together. — LS

We spend a lot of time in the desert in Baja. Most of our mornings at the beach waiting for the surf. Checking the waves. Feelin’ the desert. Waiting for songs. Sunsets are also magnificent. There’s a lot of power and the light is changing. — JF

As far as living artists go, it would be Roy Bookbinder as he has personally learned from the great masters of the blues and has his own interpretation of their works as he performs them and written songs in that style. I got to meet Roy at a guitar clinic in 1998 and it was very inspiring. — TW

Bob Dylan and Grateful Dead. Hearing how Dylan writes made me want to emulate that. The Dead are like lifelong teachers, I learn something about playing music every time I listen to them. – LS

This is a writing technique. When we insert the word “I” into the sentence, the line, and the composition takes on an entirely new feel and tone. To make things universal often times we use the term “you” when we mean “I,” but I found that usually these are interchangeable in that the story would not suffer either way we did it. It could be a subtle thing, but being aware of the power of “I” is important. There used to be this drunk acting coach at the bar I went to in Hollywood, La Poubelle. He would always try to get everyone to have a conversation without using the word I. — JF

Lately, I have been reading spiritual guides and literature that feeds the mind and soul as well as biographies and autobiographies. The concepts outlined in these works have contributed to the lyrics I have written for our Destiny Hotel album, specifically the ego. — TW

As a teenager I was shown the work of Whitman and Ginsberg by a great teacher who explained that vein of American poetry. That exposure definitely fueled the writer fire. — LS