The Show On The Road – Bhi Bhiman 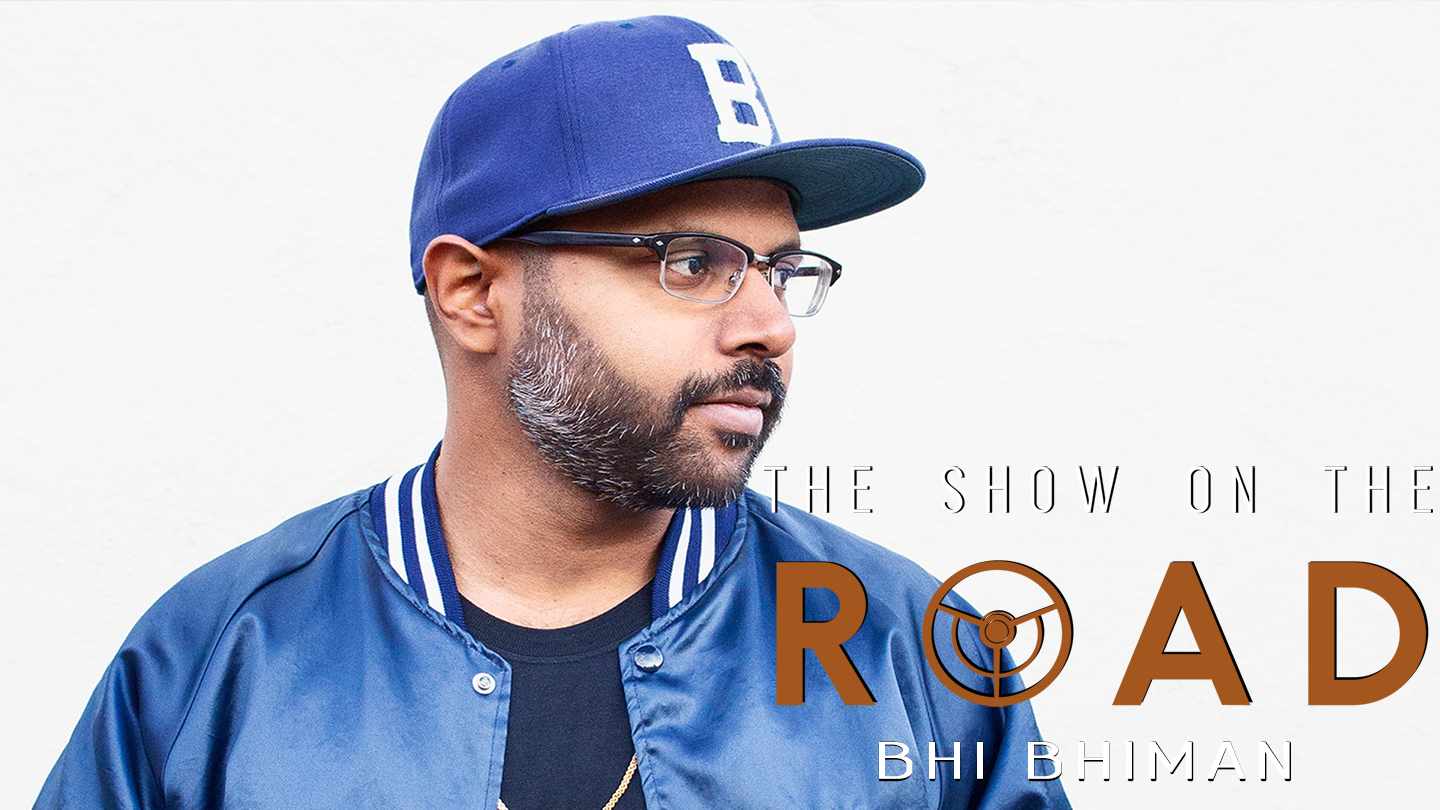 This week, Z. speaks with multi-talented songwriter, singer, guitar-slinger, and activist Bhi Bhiman. His newest project is called Peace of Mind, and is being released week by week as an interactive political podcast album.

For nearly a decade Bhi Bhiman has been diligently crafting poetic, protesty earworms with his masterful guitar work and fuzzed out harmony. Along the way he’s gained some powerful friends and fans — like the late Chris Cornell who had Bhiman sing each night on tour a few years back. He writes about our broken immigration policies, our abandoned mental health system, the continued fight for women’s rights, voter suppression, and that’s just the first few songs off Peace of Mind. Somehow, he’s not preaching at you while he’s doing it. He’s simply putting a stunned smile on your face as you sing along with a renewed faith in the democratic process and freedom of speech.