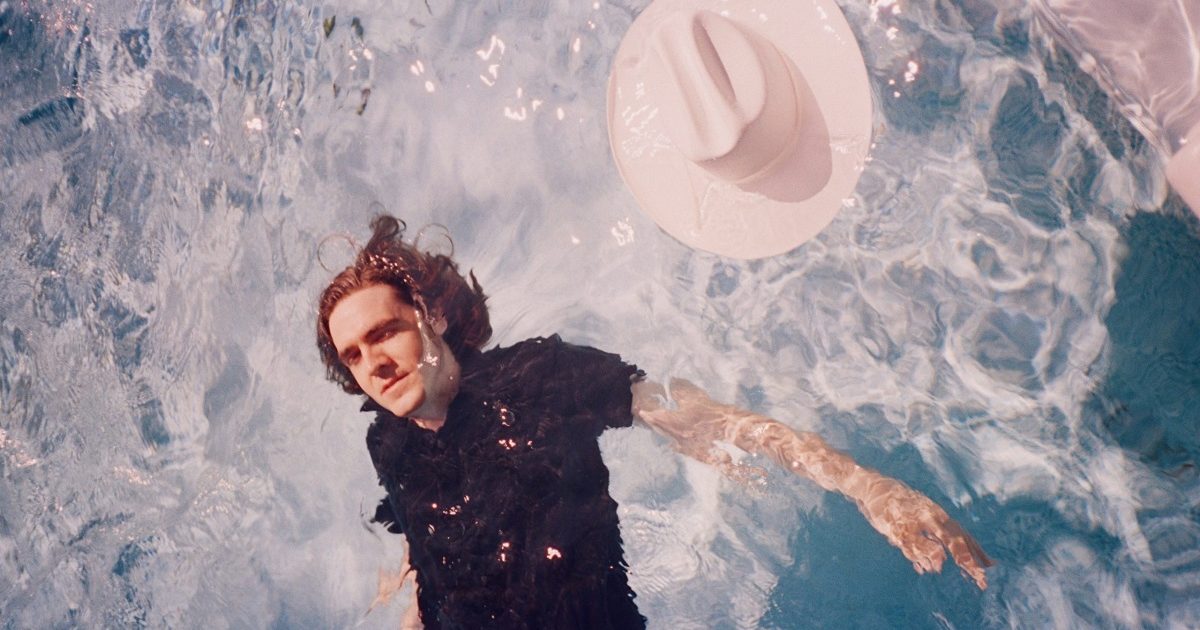 It’s a perhaps predictable or trite answer, but if I had to choose a single entity, I guess I’d say The Beatles or Dylan — either one, respectfully. They both just covered so much ground and have such a wide breadth of material and cultural scope that it’s hard for me to really see or hear anything — contemporary or otherwise in the time since they’ve existed — that doesn’t have some part of their influence in it. Usually whether the artist knows it or not, there’s some influence there. Even people that hate them.

I don’t know that I have a single favorite memory. When a show is going well, it’s great and it doesn’t get much better. It’s a place you can reach at different points in time where you’re kind of just floating there and this thing is happening. It’s really more about being in that moment. It doesn’t quite stick around in a memory.

I would say film, TV, and books. Those are the main mediums through which I experience good stories. To me it’s all about the stories and narrative styles and touching on some kind of feeling. What someone (who I can’t recall at the moment) referred to in poetry as being “the words behind words.”

I don’t know that there was ever a single moment, but at some point I realized music was able to transport me in a way that other things could not. It seemed like a worthwhile endeavor to try to figure out how to do that. I am still trying.

All of them. It’s hard work I tell you.