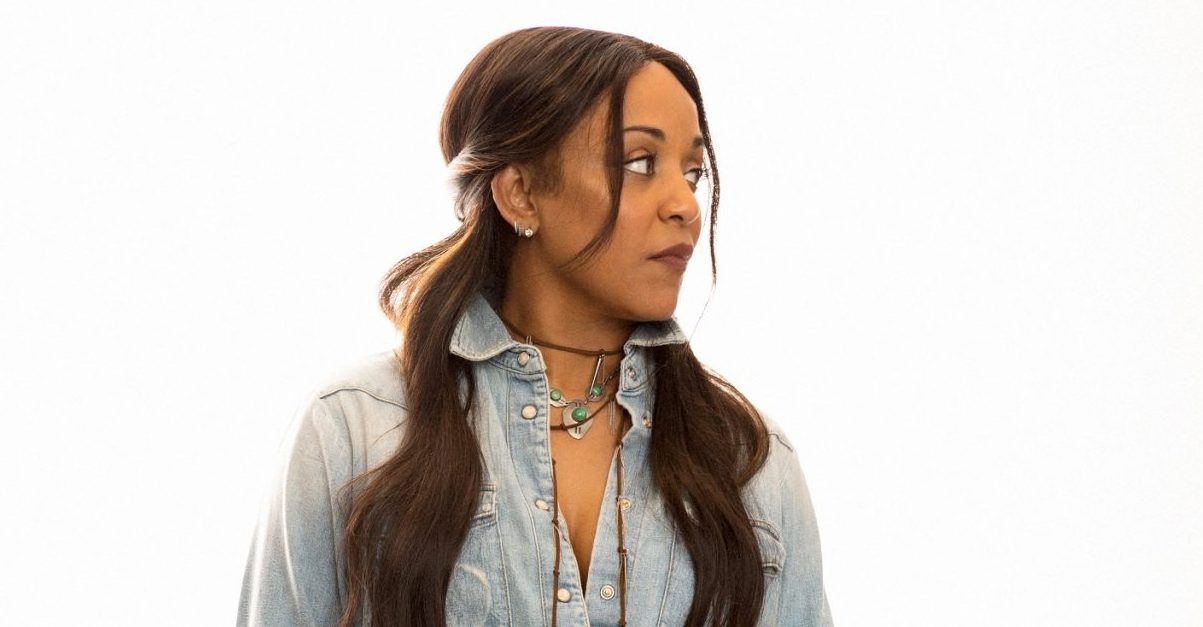 I live in New York City and just being outside with my headphones on listening to a great song is so powerful. Walking in the city that never sleeps with a great soundtrack in your ears can almost always lead to moments of inspiration and pleasure. Many times I have taken a run on the West Side Highway in downtown Manhattan and I come home and go straight to the piano or my guitar and begin a new piece. It is always tough to write when one is uninspired. There are times you can push through, others when you put the instrument down and either find inspiration in existing music or art you like, or simply wait it out until you are struck with a spark of lyric or melody that leads you somewhere substantive.

Right after one of my first solo performances at a “Save the Delaware” benefit in New Jersey. I had just learned to play acoustic guitar and I performed my three-chord song. It was the scariest yet one of the most exhilarating moments ever.

There is no one artist for me that encapsulates all that has influenced me. My sound has always been a bit eclectic so I pull from a few different musical genres. As far as rock goes, two huge influences are The Rolling Stones and Led Zeppelin. The Stones are soulful storytellers with serious grooves. Zeppelin for me has a depth that hit me when I was young and feeling displaced that took me somewhere else. Robert Plant’s voice was incredible at that time and his range was inspiring. When it comes to soul, I would include in my top three: Prince, Stevie Wonder and Sly and The Family Stone. Prince and Sly meshed rock and soul in a way that spoke to me as rock music sounded the way I felt. Stevie Wonder was deep. To this day Songs in The Key of Life inspires my soul, my musical theoretical side and my heart.

There was a literary critic about a hundred years ago who was asked to define what is a great work of art, and that critic said, “It’s whatever adds to the available stock of reality.” To the extent that my career might mean creating something that becomes part, however small, of someone’s memory, someone’s sense of peace, someone’s sense of solace, or someone’s sense of joy. I guess that’s my mission statement.

I almost never hide behind a character when writing a song. I generally write in first person as the honesty in performance is crucial for me as I try to take the audience to a real place. If I can’t find myself in the story or some way to personalize it, my ability to really connect with my audience becomes incredibly difficult. I am not a fan of faking it.