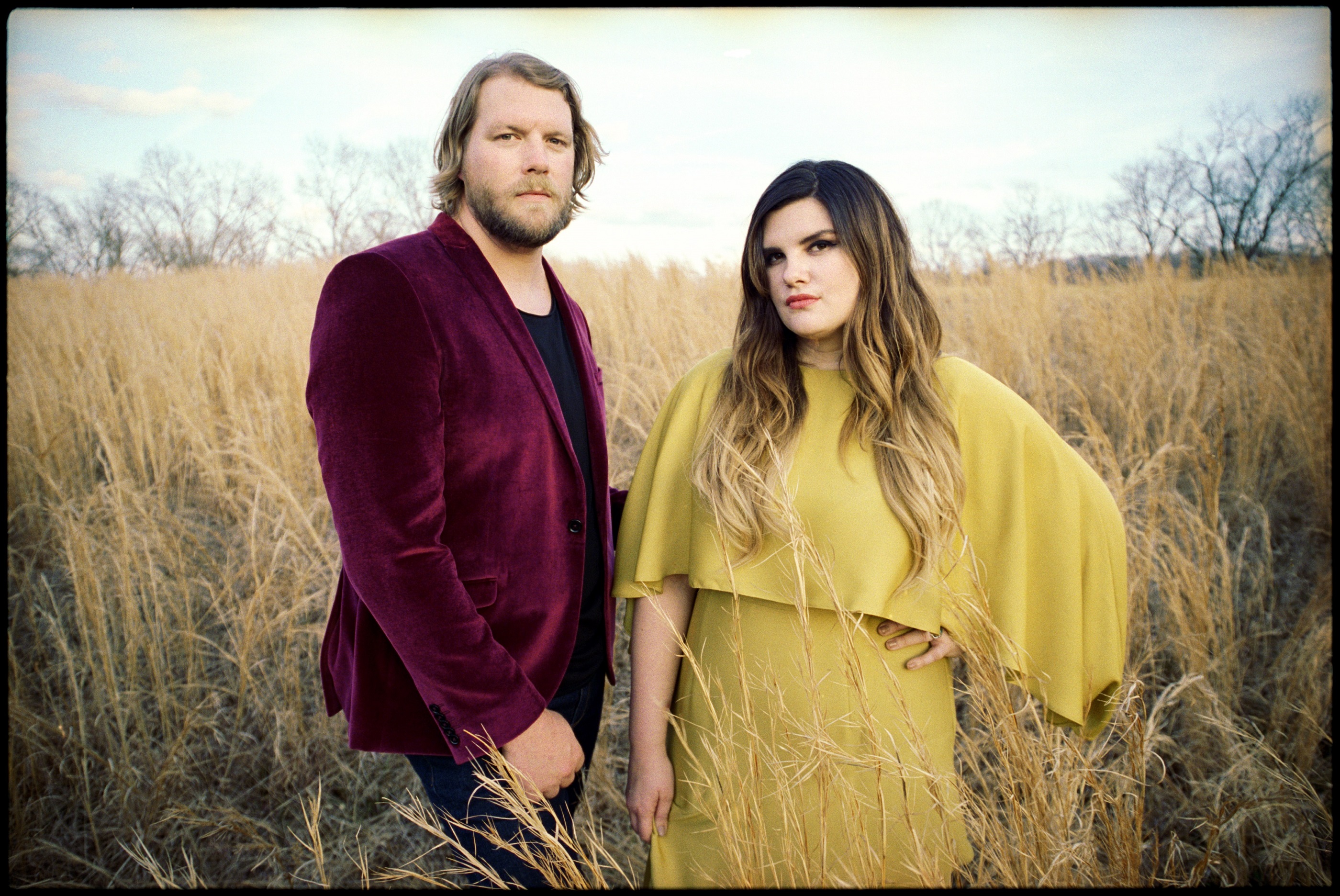 Ben: Neil Young. When I was a boy, my dad and I would ride the backroads in the country outside of my hometown of Pine Bluff, Arkansas. I remember hearing CSNY’s 4 Way Street live album and being completely mesmerized by the sounds of the acoustic guitars and the harmonies. Once I heard Neil doing “Cowgirl in the Sand,” that was it. Then, as I began to discover more of his work, I became fixated on his harmonica playing, chord structures, his songwriting and his unique voice.

Emily: Brandi Carlile. I first heard Brandi’s voice over ten years ago and the moment I did I became enamored of her. It was The Story album and every song, the melodies, the harmonies and the specific tone of her voice that struck me. She was one of the first artists for me that you can hear her emotion as she sings. She’s never just singing the words. She’s feeling them and because of that you feel it too!

If we’re not writing, touring or working you can usually find us out in Kingston Springs, Tennessee, at Harpeth Moon Farm (the family farm run by Ben’s sister). When we’re not lending a hand in the fields, we are usually in a canoe on the Harpeth River. An underlying theme in a lot of our songs is to keep going against the odds and to never stop growing. The influence and imagery of the river coupled with sowing actual seeds and seeing them blossom into their final form inspires our writing.

Ben: My dream would be to have been able to spend all day fishing with fellow Arkansan and hero, Levon Helm. After we caught all the fish we could stand, we would have a big fish fry, drink ice cold beer and tell stories while laughing a whole lot.

Emily: I am all about breakfast. Any kind of breakfast. I have to eat something breakfast-related before I can move on to lunch. I also would like it accompanied by a strong cup of coffee and Emmylou Harris. She is an artist that I wish would not only want to chat about her and the Gram Parsons days but also give me some harmony pointers. She picks the most unique harmonies.

Ben: It was the summer of 1997. I was 11 years old. Third Eye Blind’s self-titled album impacted me in a big way during those months. I probably started three or four “bands” that summer without any of us knowing how to play a lick. Once I heard “Smells Like Teen Spirit” by Nirvana just before 6th grade started that year, I talked my parents into getting me a guitar and the rest is history. I started my first actual band in 7th grade and never really looked back.

Emily: I have several tape cassettes of me at around 9 years old pretending to be a radio announcer and singing songs on my pretend radio station. They are pretty classic when you go back and hear them! But it was 5th grade, a year later, when my vocal teacher during class had each of us take turns singing a solo. She was taken aback and gave me my first concert solo. It was a song about Amelia Earhart. I still remember all the words. It was then that I realized that I wanted to take it more seriously.

In June 2014, we made our Grand Ole Opry debut. Emily was 7 months pregnant with our son, Wilder at the time. To be able to stand in that sacred circle surrounded by family and friends where our heroes once stood is something that we will never forget.