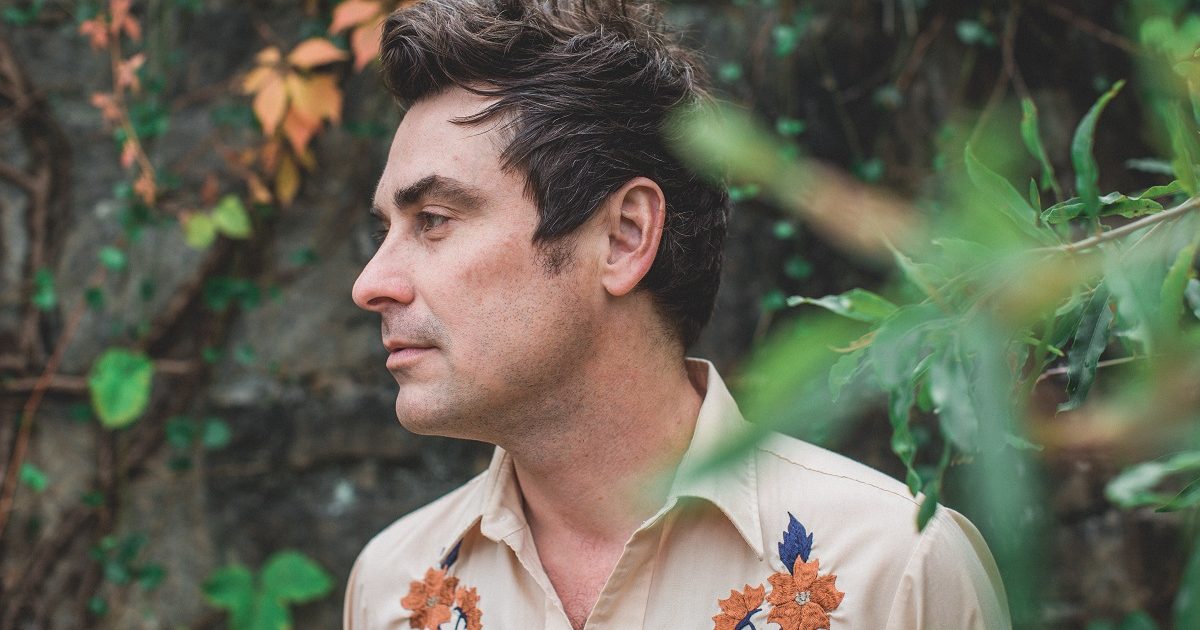 It’s impossible to name just one. I’ve had so many teachers. Dylan influenced everyone who picked up an acoustic guitar. Jackson Browne showed me how powerful honesty can be, and how to talk about complicated emotions while staying direct. I learned to play with language by listening to Tom Waits. Lucinda Williams reminds me that the simple songs are best. There are so many more.

Probably the last one. When I’m not in the trance of creativity, songwriting seems like the most difficult thing in the world. Every time I finish a song, it feels like it’s the last one I’ll ever write.

It’s hard to say what impacts my work directly. Being in nature certainly speaks to a deep part of me. I’m obviously not alone in that. Mountains particularly captivate my imagination and sense of wonder. I was lucky enough to trek in the Himalayas for a few days, several years ago. It was a mind altering experience.

Carl Jung’s dream theory says that everyone (and everything) in the dream is an aspect of ourselves. I think that’s true of songs too — at least the good ones. You can’t write about a character without knowing them intimately. You either become the character or the character becomes you.

I wouldn’t say I hide, though. My songs are always about seeking. They’re about finding the places I hide and inviting what’s hidden to come out into the light.

I really want to go to Sukiyabashi Jiro in Tokyo one day. If Bob Dylan wanted to come along, I guess that’d be OK.