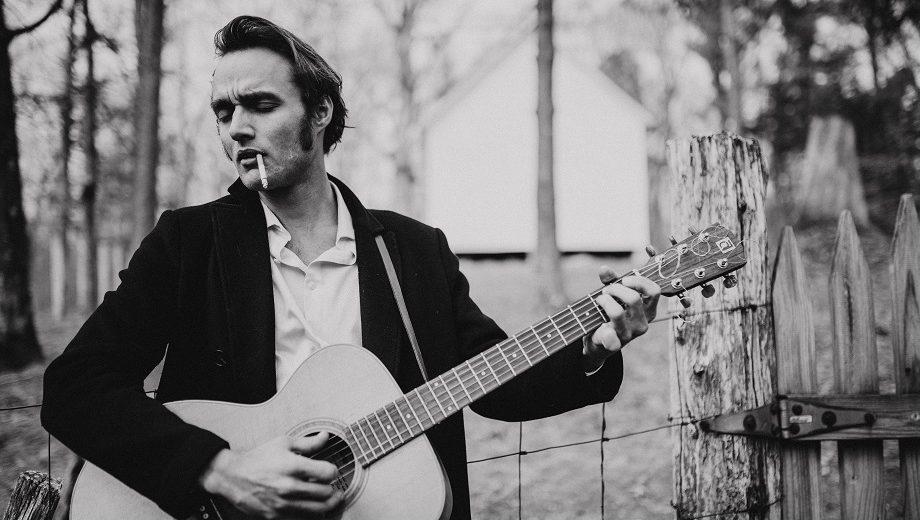 Bob Dylan. He created the potential of the singer-songwriter to be a popular recording artist without compromising the quality of the work. I grew up listening to him, and I’ve found his colorful discography speaks to many different phases of life. He stayed true to himself, despite the backlash he faced while exploring new territory.

My favorite memory thus far was performing with my backing band (Leonard the Band) and my duet partner (Melanie A. Davis) all together at a recent show in Paducah, Kentucky. The energy created amongst six people on the same page musically is a special thing, and I feel there is a lot of potential there.

A lot of my songs are driven by imagery, so I enjoy reading content influenced by that. I also have some specific literary references in my songs, so I’m certainly inspired by the concepts in the poetry and novels that I read, as well. I enjoy writing that offers just enough for the reader to infer the rest. I think about it like triangulation; if you can give someone two specific ideas, they can deduce what the third (the main sentiment) might be.

I had a long, reserved introduction to performing live. I spent quite a few years writing and practicing before I ventured into public with my songs. But the moment I learned that I wouldn’t have the chance to try out for a college baseball team as I’d planned, I felt my wheels turning in another direction. It was disappointing at first, but I grew excited by the freedom. I began to use more of my time writing songs and practicing guitar, and within two years I began playing shows.

I believe it’s all of our responsibility to help out people who are less fortunate. My father, whose influence is all over Diesel Palomino (lyrically and in the artwork), dedicated his life to this sentiment. He was a photo-journalist who documented human rights abuses by crumbling regimes in Eastern Europe and the Middle East, and much of his writing was centered around the concept of privilege vs. responsibility. I believe that humility is humanity.