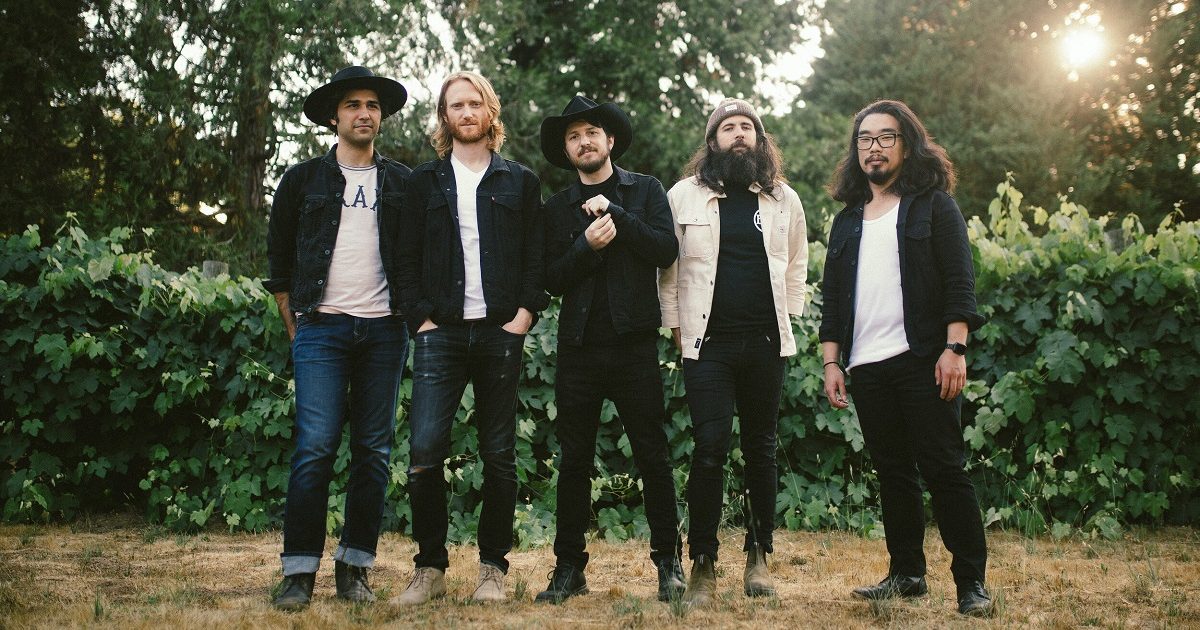 When I was in elementary school, I was really into Bill Nye the Science Guy. Every week the show ended with a new song and “music video” about the science theme from the episode, in the style of various ’90s genres. Think grunge songs about electrons or photosynthesis or pop rock songs about gravity or something. They were great. My mom told me while watching the show that writing a song was very hard and it must have taken a bunch of talented people to pull it off every week. I don’t know if I was trying to impress my mother or myself, but I took it as a challenge. I would sit at the piano and try to piece together songs and record them on a little cassette deck. I still have the tapes. She was only partially wrong: it is pretty easy to write a song — but it is infinitely harder to write a good song. To this day I’m still trying to make one of those. To impress my mom. — Avi

Without a doubt, there are great concertgoers all over the land, but what sticks in memory right now is our last trip to The Larimer Lounge in Denver. It feels like a lifetime ago because of the pandemic. The crowd had eaten their Wheaties, and they were dancing and singing our words at the top of their lungs. It felt like we were working together towards a common goal, and that’s all you can really hope for. — Patrick

We toured with Rusted Root (you know, “Send Me On My Way,” Rusted Root). In San Francisco they invited us up at the end to play percussion on their encore and I WENT TO TOWN on the cowbell. I’d had a couple beers after our set and I was flippin’ beats backward all over the place and doing triplets and shit. I had an absolute blast. The next night in Sacramento lead singer Michael Glabicki said, “Let’s get Goodnight, Texas up here to help us out on this one! Oh wait, don’t give that guy the cowbell. Stop. Take that away from him. Last night in San Francisco was enough.” Haven’t played cowbell live since. I think there’s a video of the SF incident somewhere in the deep doldrums of YouTube. — Avi

We have a lot of songs about places — Barstow, New York, Tucumcari, Laramie — and each of our albums have different macrogeographic themes. When we’re on the road, I love to get up in the morning and go for runs. I always look for a park or woods or something green (or brown, in some spots). You can see and smell everything in a more intimate way than when you’re in the van, and you connect the streets and shops to the natural place the city sits on. I don’t always have a huge epiphany that turns into a song, but there’s usually a story lurking if you peek around enough corners. — Patrick

What other art forms — literature, film, dance, painting, etc. — inform your music? / If you had to write a mission statement for your career, what would it be?

When we started this band, I took a lot of inspiration from 1800s photography, tintype portraits and the like. My family had a trove and I’d also collect them on my own. I would look into the eyes of some distant person and wonder, what was their story? I remember finding a photo of a young guy in my family’s boxes, not sure if he was a relative or family friend, and conjuring up the story for “Jesse Got Trapped in a Coal Mine.” What happened to this kid? Was he happy? What was his day-to-day like? Did he live to old age? How similar were the lives and emotions of these people to ours today? I’ve always suspected slower-paced, but similar.

I think an early mission statement, represented in the band name (a town exactly halfway between our homes on opposite coasts), is a desire to find middle ground, and to get to know people from different corners of the country to see what connects us. And perhaps there is a Z axis that connects us to those people in the tintypes. For our first album cover, we found David Bornfriend to photograph us using antique-style wet plate collodion, to nod to that mysterious past I was exploring, and to be another set of eyes with a story for whoever finds us. — Avi

“Be takin’ it easy but be takin’ it.” -Old Man Luedecke