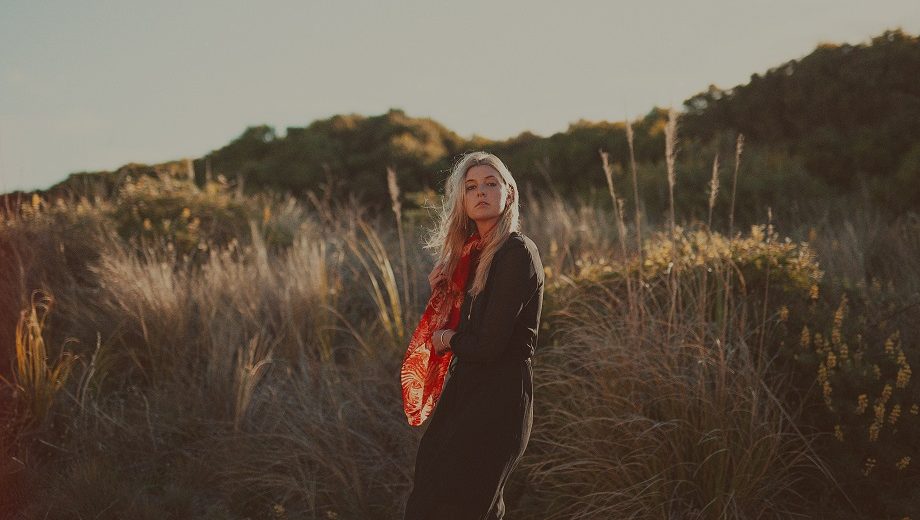 Jimmy Buffett and John Denver equally, though this obviously requires some context. The majority of my childhood was spent aboard boats, and our largest stint took place in the Mediterranean over a couple of years, starting at the age of seven. We only had two artists’ catalogues onboard in the form of cassette tapes, JB and JD. These were the artists that introduced me to storytelling and surrounded my journey then and for many years following. These were the artists that my Mum and Dad used to cover during boat drinks while I would take note of the three important chords my Dad would strum. As a young adult I’m thankful to many close friends and musicians for broadening my musical tastes but I still find myself feeling most at home amongst John’s stories of the countryside and Jimmy’s tales of the sea, because after all I am also a sailor and I try to incorporate that side of my story into each album I create.

I’ve seen a few different facets of the industry, not that I’ve been around for too long, but I did begin working with a label in New Zealand when I was the tender age of 16. A lot of the time they actually left me to my own devices in terms of songwriting, in that I was never set up with co-writers (perhaps there aren’t so many where I’m from). As I got older and my team started to chop and change I was soon thrust into the world of writing trips or what I didn’t quite realize were ‘smash hit single’ making trips. I had a few unfortunate experiences in this realm but one particular session in LA felt really wrong.

To be honest the other writers were pretty nice, the song wasn’t awful but it just wasn’t me and I hadn’t learnt the skills necessary to steer the session in a more authentic direction so I forced myself through the entire session with John Denver’s voice in my head asking if this is something he’d be proud of? By the time we got to recording my vocal for the demo, I was singing with tears streaming down my face. Turns out, of course the label I was with then loved the demo and pushed for it to be on the record but I found my strength and it never has seen the light of day. Grateful for that session.

I wrote this song the other day, maybe it could work as somewhat of a mission statement:

I dream a lot and I don’t even have the brain you do, dress like a kid, the flowers in my hands like summer too. Born from a sailor, born from a sailor born with hope, or just a hopeful joke. I don’t need a lot to get my body ready for a show, in case you’d like to know. I don’t want to be a hitmaker, I just want to write my songs. There’s no point in words, when they are nowhere bound, just like a flightless bird, forever on the ground.

In New Zealand, as it’s a small country, we’re very lucky to be close to the ocean. I spend as much time as possible there, mainly in the form of surfing. I think surfing is the best form of physical activity in the world for clearing the mind and cleansing the soul however this state of peace rarely helps me with songwriting.

I’ve found over the years that my best work comes out of chaos, a common notion I hear. Though ocean sliding doesn’t always fuel the writing fire, I think it does help me navigate the ever-changing road of being an artist, when I’m surfing I feel calm and in control, it’s nice to have one thing. On another note, I’ve just moved to Toronto where there’s absolutely no surfing so I’m hoping this means the songs will be excellent.

I believe I’ve only done this a couple of times and unintentionally. It’s something I often don’t discover I’ve done till after the song is recorded and I’m on my third listen finally realizing that it’s not you, it’s me. I gave myself a songwriting goal last year: to be more honest. For me this is saying what I mean to say, not considering what my mum or your mum might think, or what’s been done before or what I shouldn’t say, so with that there’s been very little hiding lately. It feels scary, but like I’ve found what I’m good at.