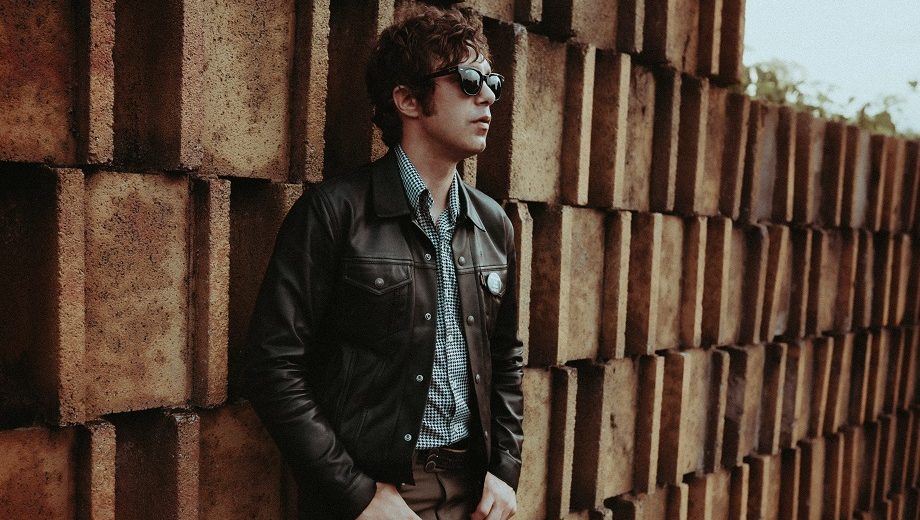 I was influenced early on by poetry. Poets like T.S. Eliot, Poe, Dickinson, Keats… all those ones you get exposed to in high school. I put a tune to Longfellow’s “The Fire of Driftwood” And would play and sing it. Later I got into the Beats and that really twisted my head in the best way. After that it was Bob Dylan, Joni Mitchell, Leonard Cohen and all the song poets.

The first time I got to join John Prine for “Paradise” and more recently, I did my first encore. That was surreal.

I think of everything as an influence. I mean, when I was a toddler I watched Captain Kangaroo, when I was 9 my uncle was struck by lightning, when I was in high school I had a deep infatuation with a girl I was invisible to. That’s all living art and I think it affects the art we in turn make. Film is definitely important because of dialogue. There’s dialogue in songs too. I like Sam Peckinpah.

I’m still not sure I want to. It’s more of a calling I guess…a nervous twitch I can’t seem to shake

Oh I don’t know, I probably blocked it out. I try not to try when comes to writing. There’s no bigger drag than hitting that high stone wall of effort over inspiration. I try to stay inspired period. If it’s not happening in a song I’ll go find it in nature or in a book.