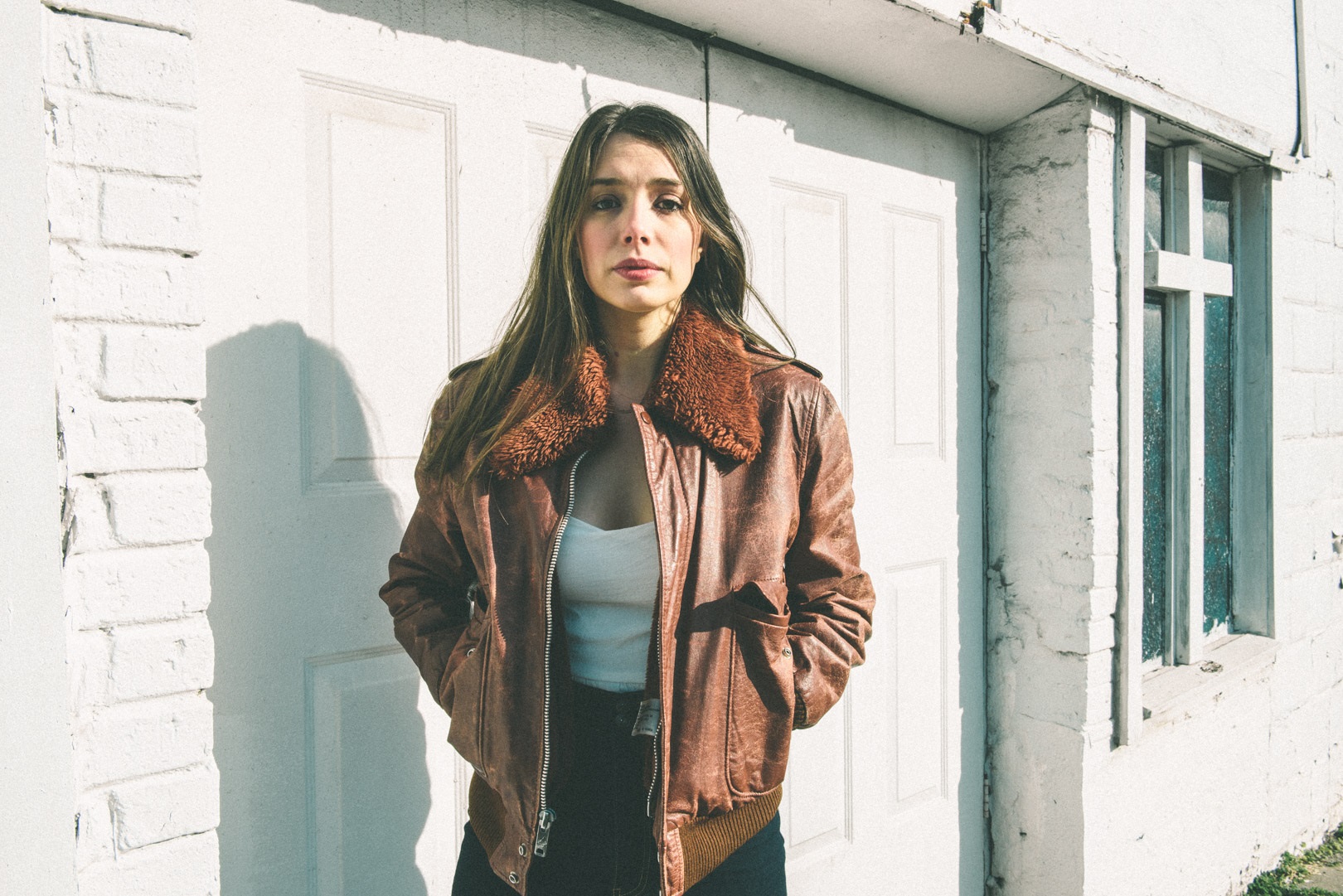 I was 3 when Lucinda Williams’ eponymous record came out (a perfect record in my opinion.) My momma says my favorite song was “Big Red Sun Blues” and that I used to sing “catchin’ them fishes” instead of “Passionate Kisses,” swingin’ my little legs from the car seat. I guess Lucinda’s been my favorite ever since. To me, her writing and stories are so real, so beautiful, so well-crafted, so true. And when she sings, my God, you can hear she believes everything she has written and delivers that directly, genuinely, and without flash and pomp. AND, she can also rock the fuck out!

You can hear in her music that she is studied and has reverence for all different kinds of music (Delta blues, country, rock, etc.), but her music is her own signature blend. She is a master at weaving lyric, melody, and the band; she writes about love and sex and heartbreak and death and passion and life and being a woman in a way I could only dream about. AND! She gets better and better every decade she blesses us with her artistry. This is all I’ve ever worked to do as an artist: write what I know—real songs—and convey them truly and passionately.

This is hard to pick one because any chance I get to sing on stage feels so good. About five years ago, I was a special guest singer at Copper Country, a festival in Copper Mountain, Colorado; the band, The Long Players were out from Nashville and were playing down the Wanted! The Outlaws album (the first platinum-certified country record.) I was to sing all Jessi Colter’s songs and parts— only slightly nerve-racking as she is another longtime hero of mine! It was my first big festival (with a great sound system) and when I sang the first line of “What’s Happened to Blue Eyes?” I could hear my voice ring off the mountains so clean and clear. I got a standing ovation from 3000 people after that first line and it was the first time I really owned the thought, “Oh. Maybe I am good at this singing thing.”

I love to read! At any given time, I’m reading three or four books, usually: a self-help book (Ego Is the Enemy by Ryan Holiday), a non-fiction book (Women & Power by Mary Beard), fiction (Journey to Ixtlan by Castenada; The Line That Held Us by David Joy) in addition to articles (subscribe to The Longreads Friday weekly roundup), and poetry (right now, it’s Neruda). As Twyla Tharpe says, “The best writers are well-read people.” Amen.

If I get to sit down with a musical hero, it’d be BBQ with Elvis. If it’s a solo endeavor, it’s a bottle of Tempranillo and Joni Mitchell’s incomparable Blue.

Almost never; I don’t know how to write like that, hiding behind a character (see answer one). Perhaps that’s a new endeavor and challenge to take on, writing more from the character perspective—I currently have maybe one song like that! When I listened down to the first mastered sequence of my new record, Southern Ambrosia, I burst into tears because it was a very raw exposure of my life and I felt vulnerable and a little terrified that people were gonna hear all these opinions I have and situations I’ve been in. But that’s all me in there; I haven’t figure out how to do it any other way.