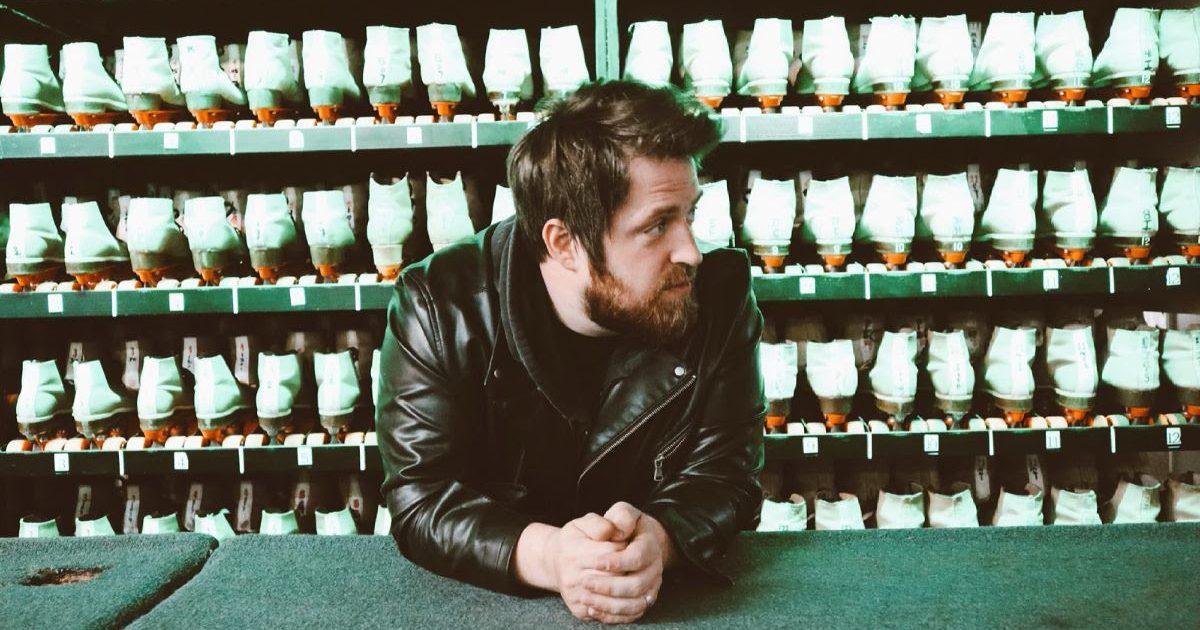 I would have to say two artists: Paul Simon and Cat Stevens. I always believed everything Paul Simon was saying in his songs, which to me always spoke to the honesty in music — I find that very important for me in my writing. And the emotionality and vulnerability that Cat Stevens put in not only his live performances, but his recordings as well. I was so hooked on them from a young age it was quite literally what inspired me to start writing and playing.

I was about 10 years old and I was reading along the back cover of the Tea for the Tillerman as my dad played it (we always had records playing). I can remember being amazed that these stories were being told through music and I was so moved — it was almost a calling for me. It was like a mental picture book.

I would say I do like to have the listener feel like they’re part of the story. I would like to think over the years I’ve become more open to being vulnerable in my writing. I do like to write from my point of view — that said I’m not always writing from my experience. Sometimes it’s just understanding someone else’s experience and trying to convey that from my perspective.

I would say probably during this past year, plus there was a stretch of about eight months that I just could not find the inspiration to write. Which seems ironic considering all the time I had. It was definitely a test for myself, but after a while the writing kind of swept me up and it was like the flood gates were open, allowing me to finish my new record, Ghost Stories.

I would definitely say that film/visual media has found its way into my music. I’ve had quite a few songs in TV and movies and I suppose I’ve always loved that marriage. Whether it be a song of mine that finds its way in, or I’m brought on to write specifically for something. From Harold and Maude to the Disney classics, I always loved the music and movies from a young age. I remember seeing Fantasia for the first time and it blew my mind.