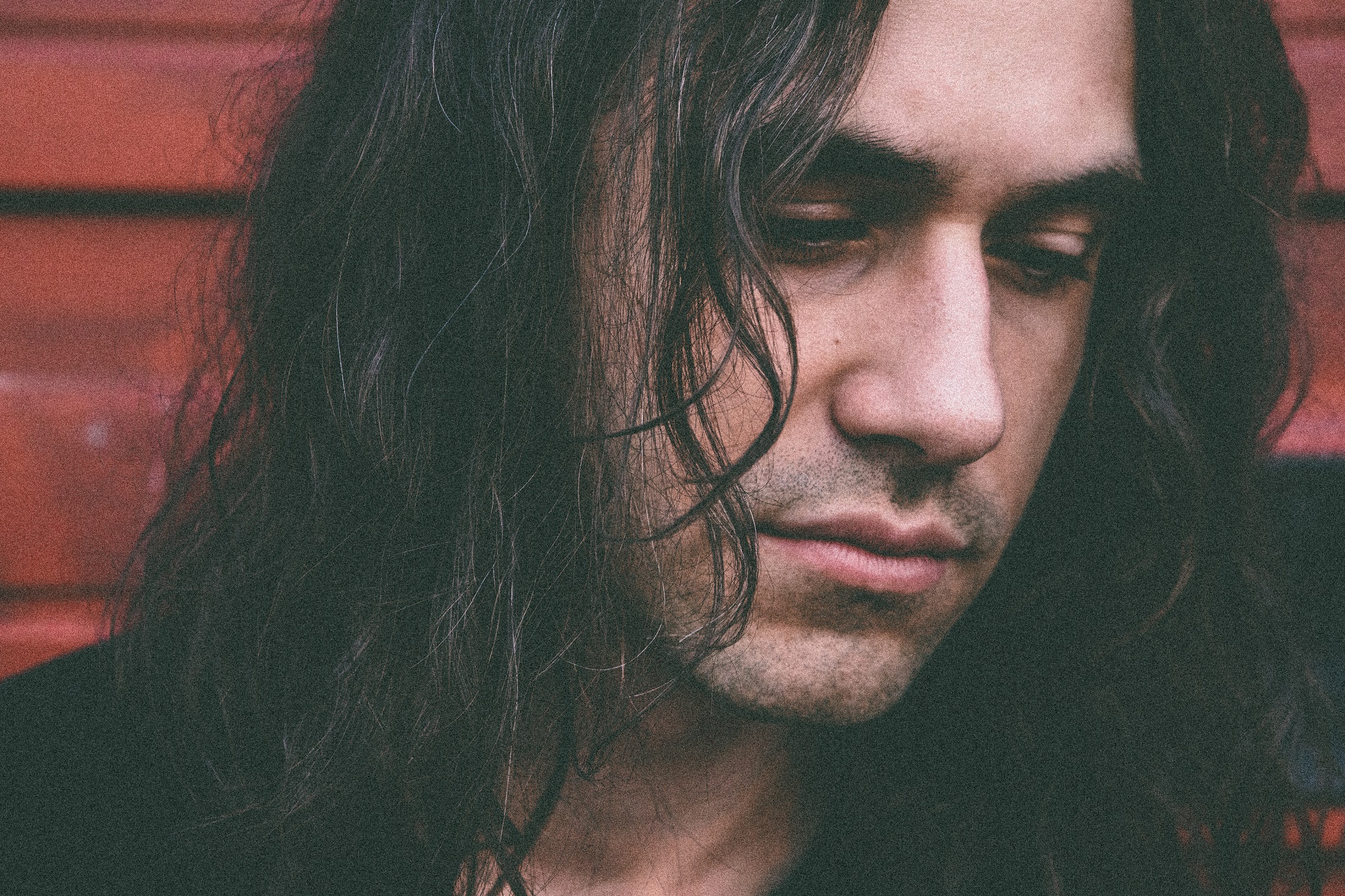 Up until a few years ago, it would have been The Beatles. I learned everything about popular music from The Beatles. Chord progressions, melody, harmony, rhythm, lyrics, attitude, production. … I was pretty obsessive in my teen years about them and I honestly think it improved me greatly as a musician. I learned to play guitar by learning all their songs. I completely learned how to sing harmonies by deciding one day to only sing along to them in harmony and because I knew the songs so intimately, it worked!

A few years ago, I started to dig deeper into lyrics and so I’m returning to other things I’ve loved over the years and going over the lyrics with more of a fine-tooth comb. Lucinda Williams is a really big one for me these days but also Patty Griffin and John Prine, etc. It’s a long list.

I got to take part in a 70th birthday tribute to Joni Mitchell in Toronto for the Luminato festival. They got Joni’s band to be the house band, Brian Blade was the musical director and then there was a handful of singers. Myself, Chaka Khan, Kathleen Edwards, Rufus Wainwright, Glen Hansard, Lizz Wright, etc… Joni decided to come to the event and had said she wasn’t sure if she would sing but then I got an email that said: “Joni’s been singing at every rehearsal and has decided to sing a couple songs.”

That alone was exciting enough for me because I’d never seen her live before and now I was gonna be really really up close and personal. The whole thing was like a dream. I had to pinch myself even during rehearsal with those incredible musicians because Brian Blade is probably my most favorite drummer of all time and they were all just so damn good.

Then I met Joni before one of the shows (we did two nights) and she was delightful and had watched my performance and was giving me wardrobe tips for the second night because of the lights for my songs. It was wild. But all this to say that my favorite memory from being on stage is singing “Woodstock” with Joni and that band as the grand finale. That was just unbelievable and so special. I’ll never forget it. She killed it and she was so supportive of me too. What a woman.

I was 7 years old at an after-party for a big fundraiser show that was for one of my dad’s best friends, Bob Carpenter. There were all kinds of folk music big shots there and people were clumped into groups of four to eight, all having little jams. My ah-ha moment happened when I saw Soozi Schlanger playing Cajun songs. She was playing the fiddle and singing with all her heart and it blew my mind. I totally had the thought, “That’s what I wanna do.” And I did! I convinced my God-mum to rent me a violin, got my parents to beg Soozi to teach me and it all started there, playing second fiddle with Soozi and learning to sing in French phonetically.

“To Be a Man” is a song off this new EP inspired by the #MeToo movement and it was definitely the hardest song I’ve ever written. I wrote it with my friend Robby Hecht (another great Nashville singer-songwriter). We had gotten together to write a song and started talking about the movement and what it meant to us as self-identifying “good guys” and whether we even really were good guys and it just spiraled into this heavy conversation about what it is to be a man and we thought “we should write about this” but neither of us realized how hard it was going to be.

It took us about six get-togethers to get it done and it was a slog every time. We labored over every line and made sure to run it all past my wife Zoe Sky Jordan to make sure nothing would be misconstrued. It was a serious challenge but one I’m very proud of. Frankly, after thousands of years of men taking advantage of women in one way or another and them suffering from it, it had better be hard and a little painful for me to write a song about it. Men deserve to feel a little discomfort for a change.

I used to this a lot. I think it’s very common to do this as a young writer. It’s hard to confront your true self, let alone put it on display for everyone else in a song. I mean, how often do we even do that in conversations? The older I get, the more I value writers like Lucinda Williams who just lays everything out for all to see. Every ugly bump, every beautiful twist and turn. To me, the most fascinating writing is the honest and vulnerable writing because that’s what we all are! We’re vulnerable and we have warts and we’re just trying to figure it out and not fuck it up. I endeavor to never make this mistake in my writing again and really hope I only get more honest as time goes on.