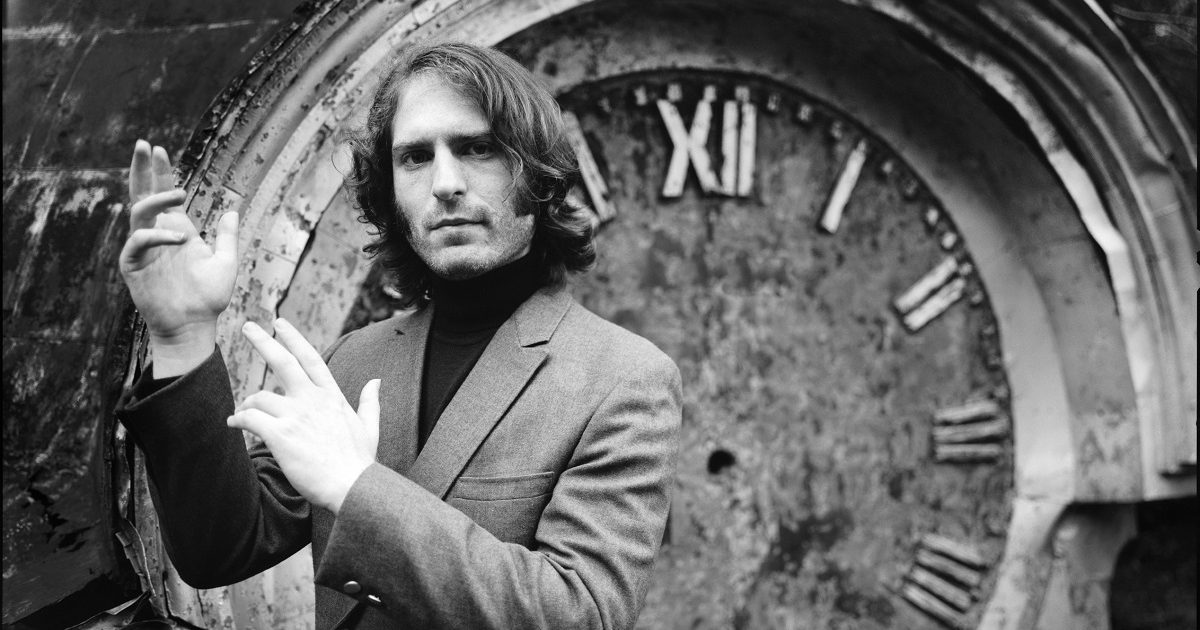 This might surprise some people, but I’d have to say Bob Dylan. When I was about 12 years old, my dad started taking guitar lessons from a guy in town named Nick Shryock — a real mensch. I caught the bug and before long I started riding along with my dad. He would take his lesson first while I waited in another room and did homework, etc. Nick gave me a book of Bob Dylan songs — just chord diagrams and lyrics — to get me going with basic cowboy chords and the like.

But it had a much more profound effect on me. I became obsessed. I listened to every Dylan album I could get my hands on. I went deep. Before long I was trying to figure out where Dylan learned all that stuff. Through Bob I got into all sorts of old time folk music and blues: Roscoe Holcomb, Mississippi John Hurt, the New Lost City Ramblers, on and on. I became an old folkie at heart and it’s stuck with me. Finding Bob Dylan basically established the whole trajectory of my life in music.

What’s your favorite memory from being on a stage?

One of the coolest things I’ve ever gotten to do is play in T Bone Burnett’s band at the Hardly Strictly Bluegrass Festival in San Francisco. It’s especially meaningful to me having grown up there. I think the first time I went to the festival I was fourteen years old. We played it once in 2016, and again in 2017. Just so cool. My parents came out, a bunch of people I knew from high school… The first time was only a few months after I met T Bone — totally surreal. I’ll always be grateful he asked me to be a part of it.

In 2016 the band had a more traditional lineup — bass, drums, guitar, fiddle, etc. — but in 2017 T Bone decided to play material from his album The Invisible Light, a wild mix of spoken word and electronic music, material that didn’t exactly fit the expectations for a rootsy festival. It was an incredible experience, totally transgressive. Some people didn’t quite know how to take it. It cemented my respect for T Bone as a consummate artist unafraid to take chances. Standing up there on the stage, it felt like we were really doing something. It was a tremendously inspiring experience.

Before I was doing the whole move-to-Nashville thing, I was a film student at Columbia University. I was a huge film geek all through high school and although I didn’t start out in college thinking I would get a film degree, eventually the pull was too strong and I switched majors. It’s sort of strange to think about now, but that experience definitely altered my brain. I tend to approach songs like soundtracks for mini movies running in my head.

I don’t know if that means they’re cinematic per se, but I’m hyper conscious of the sonic mise-en-scène songs evoke. Sometimes I’m really just trying to put over the feel of a specific place or time or place. There are also particular films that have stuck with me that have most certainly formed my aesthetic predilections. Really I’m probably just trying to transform Paris, Texas into a song over and over again.

What was the first moment you knew you wanted to be a musician?

Even though I didn’t pick up the guitar until I was 12 or so, I’ve been singing for as long as I can remember. I would put together little impromptu performances for my parents. After that, I graduated to school musicals and whatnot. I was always performing. However, I think the first time I became fully conscious of what it meant to be a “singer” and a stylist was when my grandmother gave me a CD of Elvis hits. I must have been 8 or 9. That was a total epiphany. I wanted to be just like Elvis. I studied his delivery, and definitely did a lot of imitating. But it was a learning process. So much of my early childhood days as a musician were spent doing that kind of thing. I think it was valuable training. Eventually though I had to find my own style.

I would love to get together with Willie Nelson over a bowl of real-deal ramen. I don’t know if he’s a ramen guy, but this is my fantasy, and who doesn’t like ramen? There also might be, shall we say, certain botanicals involved… In all seriousness though, Willie Nelson is a huge hero of mine. He showed us all how to push the creative boundaries of country singing and songwriting. Such a tremendous gift to music and humanity, a full-spectrum artist. And he’s still going strong. 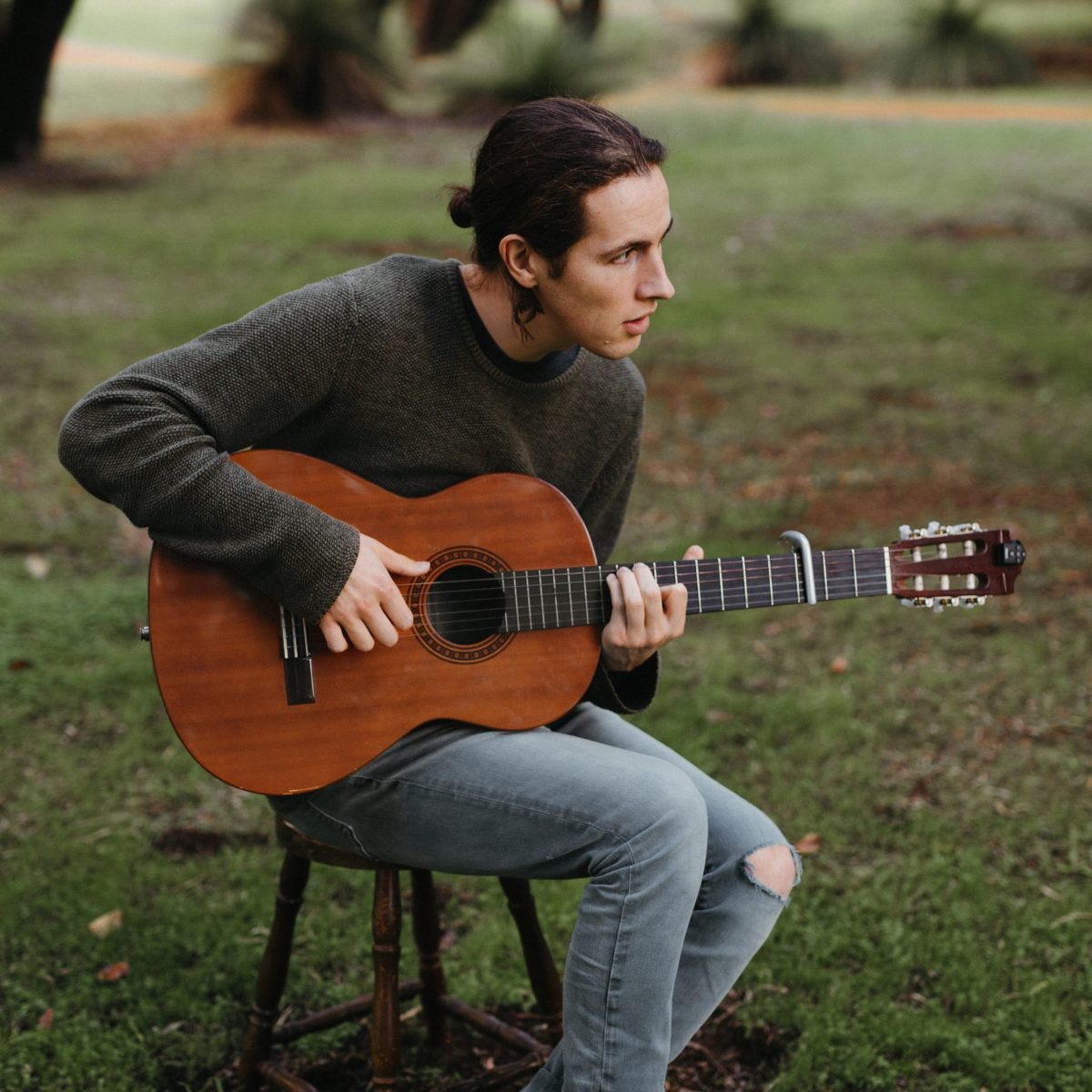 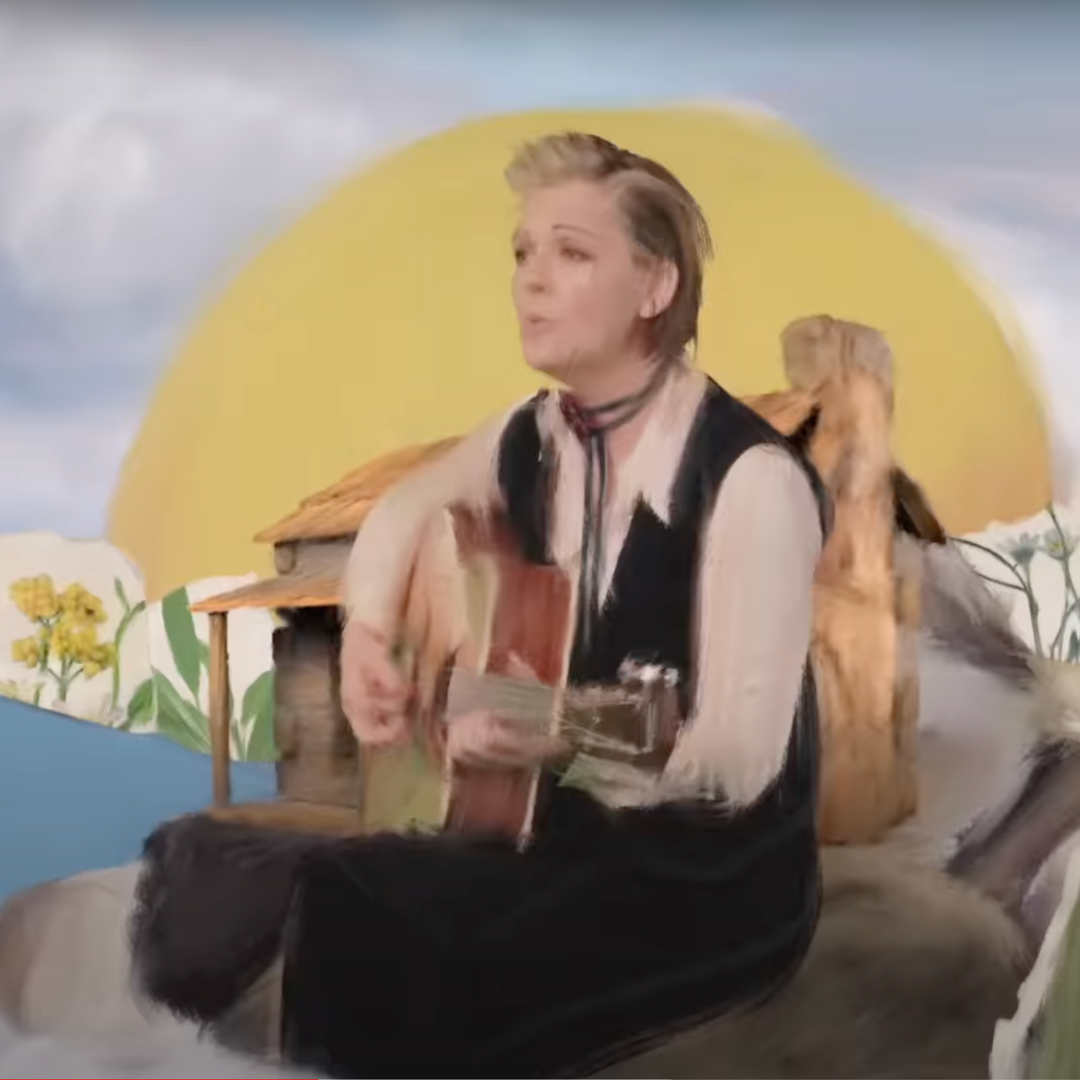