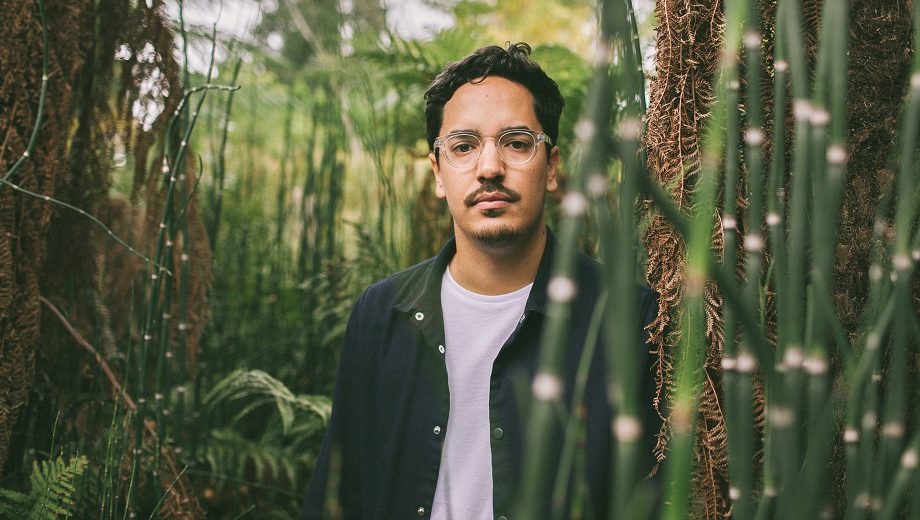 The second time I played Glastonbury Festival I was opening one of the major stages and I was pretty nervous about it. I think I feared that no one would bother leaving their tents that early in the morning to come to the stage. And sure enough as I began to play there was only a small huddle of people and to top it off it started raining so I knew no one would come out. I just sighed, closed my eyes and got on with it. After a few songs I dared look up to see if anyone else has turned up and was so startled to find the crowd had grown as far as the eye could see! I was nearly thrown back by the shock of it. It was such a great feeling I don’t think I’ll ever forget that moment.

I don’t really like rituals in that way. Especially when touring. For me each day can be so much like the last that I find it more exciting to try and find differences between each gig. I’m not sure if I intentionally do this but I definitely don’t like to do exactly the same thing each night before I go on. I’m just not a routine kind of person.

I’d have to say David Bazan is my biggest influence and has had the biggest impact on me as a songwriter, especially lyrically. He manages to write so wisely and honestly about some big subjects, like having faith, losing faith, what it means to be human, about politics, etc., and also the smaller, everyday stuff like marriage, having kids, etc., and most masterfully of all, he writes in a way that shows you that all those subjects are intertwined and interconnected. I hope to write songs that are as wise and open as his are.

I’m a big poetry fan. I steal all my best ideas from poems. Especially Billy Collins. I wish to write songs like he writes poems. Accessible, insightful, human. I also love the frame of mind poetry puts me in. They slow me down. There’s no point reading in a poem quickly whilst doing something else. For me it’s like a meditative position. I write my music with that in mind. I’m sure people have my music on in the background and whatever. but I hope my songs help you slow down.

Now technically I was already a musician at this point but I played a school concert when I was 15 or so and that was the first time I knew I wanted to pursue music as a career for the rest of my life. I was playing solo. A cover of a Damien Rice song and Jeff Buckley’s “Hallelujah.” At that point in my musical journey I knew I was pretty good but I still hadn’t done that many shows. This performance was the first time I really experience the silence. It’s a very specific silence, a noise that only an audience of people can make. When they are all tuned into the same thing. It’s an intoxicating feeling when you know you’ve got them in the palm of your hand. I got addicted to it that night and I have remained so ever since.